OnePlus released Android 10 major stable update for both its current flagships – OnePlus 7 and 7 Pro. Since the upcoming OnePlus 7T series will feature Android 10 straight out the box, it’s time to shift focus to older models. The company is set to release Android 10 to the 2018 models, OnePlus 6 and OnePlus 6T. According to a recent update, this update may come as soon as in the next month.

The Chine firm has just announced the rollout of OxygenOS 9.0.9 and 9.0.17 for the OnePlus 6 and 6T, respectively, which will prepare the two smartphones for the major update. Earlier this month, OnePlus rolled out open betas for both devices to prepare them for “major upcoming updates”. We have enough reasons to believe that with “major upcoming updates” OnePlus refers to Android 10. 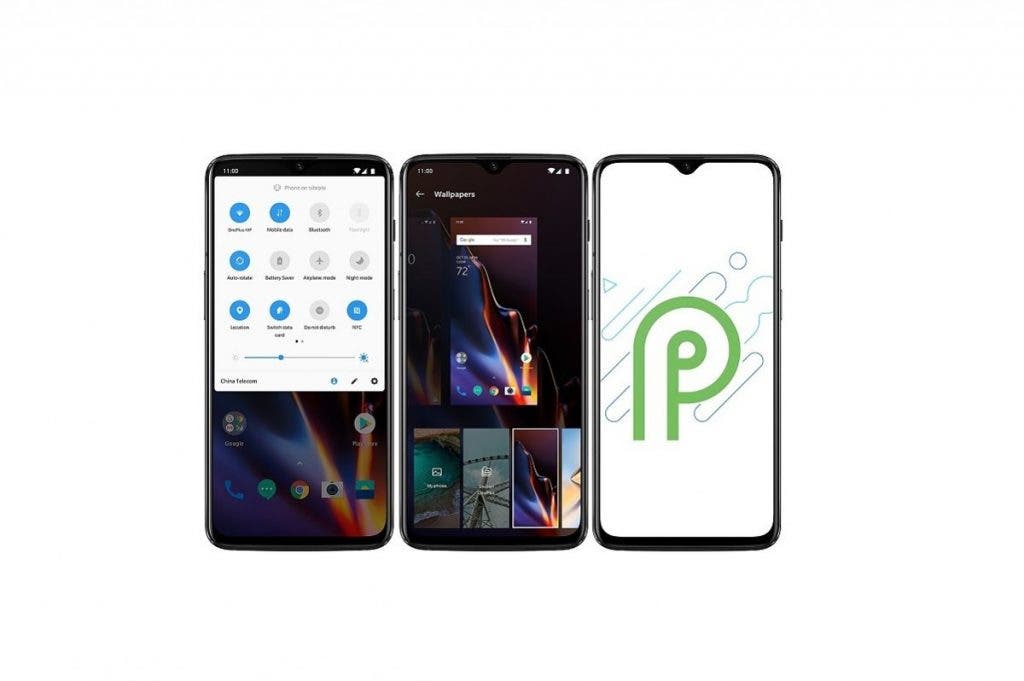 With the new Android 10, the OxygenOS version will hit OxygenOS 10. It brings a new design overhaul and some new features. That said, it’s time to share some details about the current updates that are being seeded to the OnePlus 6 duo. The latest builds improve the system performance of the smartphones and fix an issue with the Screen Recorder. Besides, the new firmware activates the calling function after the network has been reset.

As expected, these updates are rolling out in a gradual form. So it may take a few days to reach all handsets. The Chinese firm will be busy tomorrow with the revelation of the OnePlus 7T and its brand new Smart TV. The launch will take place in India, and we will be covering all the details.

Previous Pocophone F1 will be updated to MIUI 11, exec confirms