Earlier this year, Japanese manufacturer Sharp had released the Sharp Aquos Zero – its most ambitious and its first foray into the OLED phone market. The Aquos Zero at the time was marketed as the world’s lightest smartphone with a 6-inch display. Its been 9 months down the line, and the Japanese Electronics major is out again with an update to the Zero – the Sharp Aquos Zero2.

Again, the firm is touting the Aquos Zero2 as the lightest 6-inch phone, tipping the scales at just 143 grams. While that only means less strain on your hands, the Sharp Aquos Zero2 offers pretty much more than that. The device is Sharp’s first with an in-display fingerprint scanner, and what is more, it features an OLED display with an insane 240Hz refresh rate. While that tops most smartphones with 90hz refresh rate, the Japanese firm notes that the Sharp Aquos Zero2 in the real sense renders 120 frames per second, and then inserts a black frame in between each “to reduce after images. 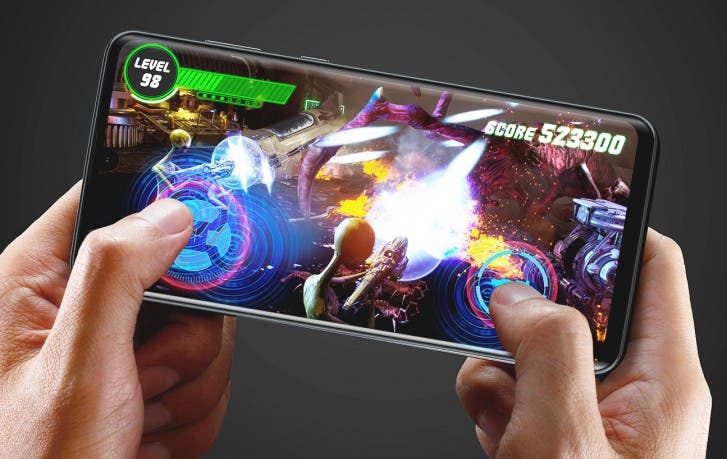 The Sharp Aquos Zero 2 comes fitted with a 6.4 inch, 2340 x 1080 pixel organic EL display at FHD+ resolution. It has a waterdrop notch for the 8MP selfie cam. And on the flip side, the device houses a dual-camera setup with a 12 MP F/1.7 main shooter and a 20MP F/2.4 ultrawide angle secondary cam.

Sadly, the device is powered by the standard SD 855 SoC found in most of 2019 flagship devices and not the SD855+. It comes with 8GB RAM and 256GB UFS 3.0 storage, though we are not sure it got room for expansion.

Oddly enough, the Sharp Aquos Zero2 features the same battery size as the Aquos Zero – a 3,130 mAh battery which looks way small given the high refresh rate. Much like the Aquos Zero, the latest Zero 2 is water and dustproof thanks to its IPX5 / IPX8 / IP6X ratings. The device boots Android 10 out of the box, offers face authentication, NFC support, Face Unlock, as well as an in-display fingerprint scanner. 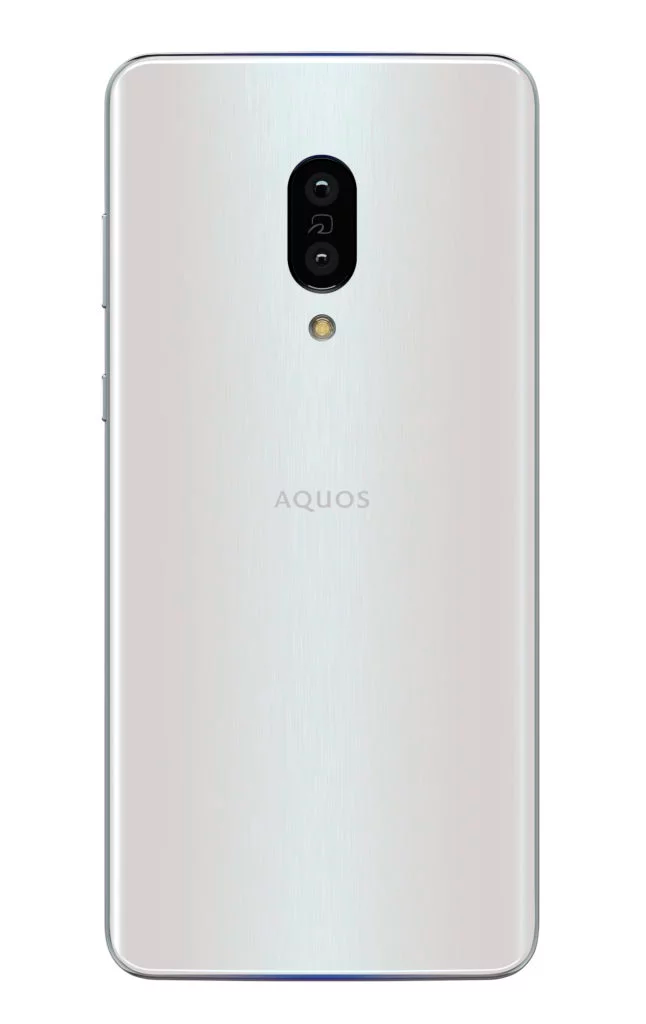 The device will go on sale later in December in Astro Black and Misty White colors, but at a price point, we do not know.

Next Huawei Mate 30 series to arrive in China tomorrow