There have to be consistent innovations in smartphone for the market to remain interested. In recent times, the rear fingerprint sensor lost its appeal because users will have to pick up the device if they must scan their fingerprint. To solve this problem, manufacturers developed the on-screen fingerprint sensor. However, this technology is far from perfect. With no physical boundaries and a relatively small scanning area, many users struggle to scan their print at first touch. According to recent reports from South Korean media, The Elec, the Samsung Galaxy S11 will come with a better on-screen fingerprint sensor and the sensing area will also be larger. 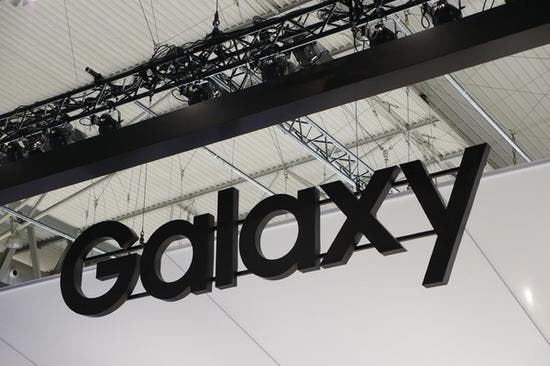 The Samsung Galaxy S11 will arrive early next year. Presently, the on-screen fingerprint detection area of ​​the Samsung Galaxy S10 series and Note 10 series is 36 square millimeters (6 x 6). The report claims that the Samsung Galaxy S11 will increase the detection area to 64 square millimeters (8 x 8). The vertical and horizontal directions are extended by 2 mm, which means that the fingerprint unlocking experience will be better. There is still relatively little information about the Galaxy S11 series. This smartphone will probably come in 4G and 5G versions and will run the latest Android 10 system.

Back in May, Samsung started mass producing its new 5x optical module. There are speculations that the upcoming Galaxy S11 smartphone will ship with a new periscope module alongside the 108MP shooter. With the use of a periscope 5x zoom system, Samsung’s next year’s flagships will be at par or probably better than what we see on some Chinese flagships. Furthermore, the addition of an optical zoom system will further improve the image details. As of now, there is no confirmation to these speculations thus it is too soon to make conclusions.