Google’s latest Android system, Android 10, was released a couple of weeks ago. While many top tier manufacturers already have betas of this system on their flagships, Samsung is taking its time. According to latest reports, the Samsung Galaxy S9 series has commenced testing of the latest system. According to previous reports, Samsung has been testing the Android 10 system on the Galaxy S10. A leaked video of the ONE UI based on Android 10 hit the web some weeks ago, confirming the testing of this system on the Galaxy S10. 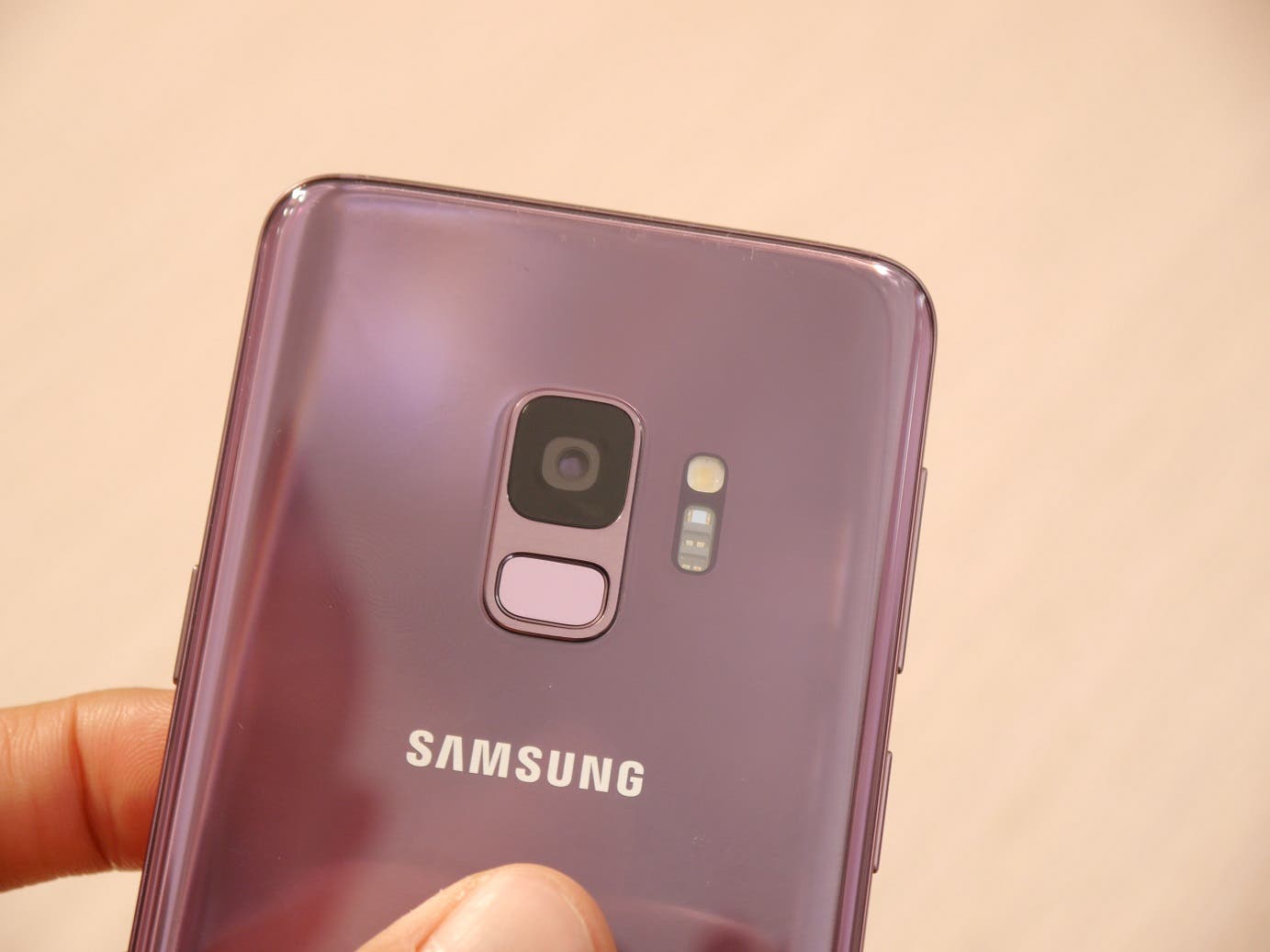 Although a few OEMs seems to be ahead with adapting the Android 10 system, Samsung is certainly not stagnant. Reports from GalaxyClub confirmed that the Galaxy S9 and S9+ are currently testing the latest Android 10 system. The firmware versions G960FXXU7DSI3 and G965FXXU7DSI3 are based on Android 10, and the letter “D” stands for Android 10.

Of course, the Galaxy S9 will not be the first Samsung device to receive an Android 10 upgrade. Realistically, the more recent Samsung Galaxy S10 and Note 10 will get the update first. However, with the Galaxy S9 already testing this system, it is almost certain that the update will roll out in the coming months.