Back in August 2018, Xiaomi released the Hey Plus smartband via the YouPin platform. The smart band was released a few time after Xiaomi’s Mi Band 3 and was considered superior due to its larger display and stronger NFC function. Now, the Chinese Giant is coming up with a new version dubbed as Hey Plus 1S.

The new wearable is available through pre-sale on Jingdong for 179 yuan (~$25).  Interestingly enough, this is cheaper than the 229 yuan (~$34) price tag adopted by the last year’s model. The new Hey Plus 1S features a rectangular display which is different from the past model which featured an elliptical shape. Moreover, the display inside the wearable is 0.95-inch AMOLED panel which supports 24-bit true color. Worth noting that it includes Corning Gorilla Glass coating and is more water and scratch-resistant. The 1S supports 50ATM water resistance. It uses a rubber strap with a buckle similar to that of a regular wristwatch. 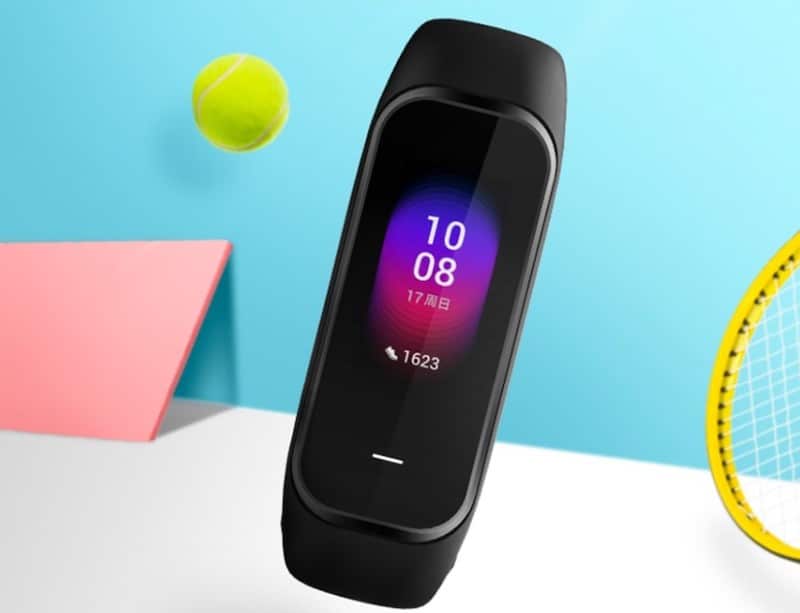 The NFC functionality that made success in the last year’s model makes a comeback here. The Multi-functional NFC chip supports bus card and contactless payments which include Alipay. The wearable supports bus cars in 248 cities in China. Last but not least, the NFC enables the smartband to work as a virtual key for smart door locks. Just like most of smart bands and fitness trackers, the HeyPlus 1S includes the usual set of features that include sleep monitor, call notification, message alert and some other features.

The wearable draws power from a 120mAh battery which can last up to 18 days on stand by mode. Worth noting that it runs a self-developed operating system known as HeyOS.