The Chinese firm Huawei has officially announced EMUI 10 based on Android 10 a few days ago, and the first phones to boast it is the Huawei Mate 30 announced last week. The Mate range thus becomes the main family of the catalog for Huawei. As it is the models launched in the last 3 years that are first being able to try EMUI 10.

According to the official Huawei forum, the company is looking for testers of its operating system on the Huawei Mate 10,  10 Pro and 10 Porsche Design (nothing is said of about the Lite model yet), which will be able to access the internal test of the EMIUI 10 beta based on Android 10. The model numbers mentioned are the ALP-AL00, ALP-TL00 (Mate 10). Alongside with BLA-AL00 (10 Pro) and BLA-TL00 (10 Porsche Design). So it is clear that at the moment this test is only activated in Chinese territory. However, it is to be expected that a global beta for the global models of these phones will soon be released. 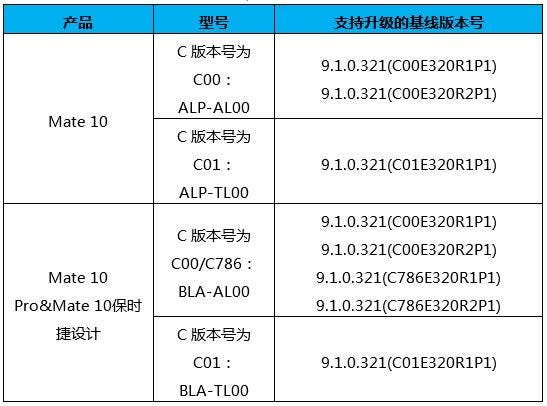 At the moment the Beta has a fairly limited availability. The registration calendar began yesterday September 26 and ends on October 10. Which will be from this date when Chinese users can try EMUI 10. The first batch will be announced on September 30 for 100 users followed by others later.

Although at the moment it is aimed at the Chinese market, to be among the first to install the EMUI 10 beta in your Huawei Mate 10, you have to register in the brand beta program. At the moment it is time to wait but as soon. And as the availability of the software for the international mobile model is announced. It will be here where you will get a notice.