The Galaxy Fold was supposed to usher in the era of the foldable smartphone brilliantly, but Samsung had a bad time with the first units that presented durability issues. In the past few days, the revised Galaxy Fold units has arrived. The new version of the Galaxy Fold is stronger and Samsung has taken several steps to make its design more robust.

Now, a journalist from TechCrunch, a tech-based American media website, had a mishap with his Galaxy Fold. The latter is damaged at its center, where we can observe bright artifacts. It sounds like a shock, the plastic of the screen is clearly affected, but the US media reporter says he did not let something hang in the fold of the screen. According to him, the problem was probably caused by pressing the screen to close the device. Samsung has recovered the smartphone to launch an investigation into the problem. 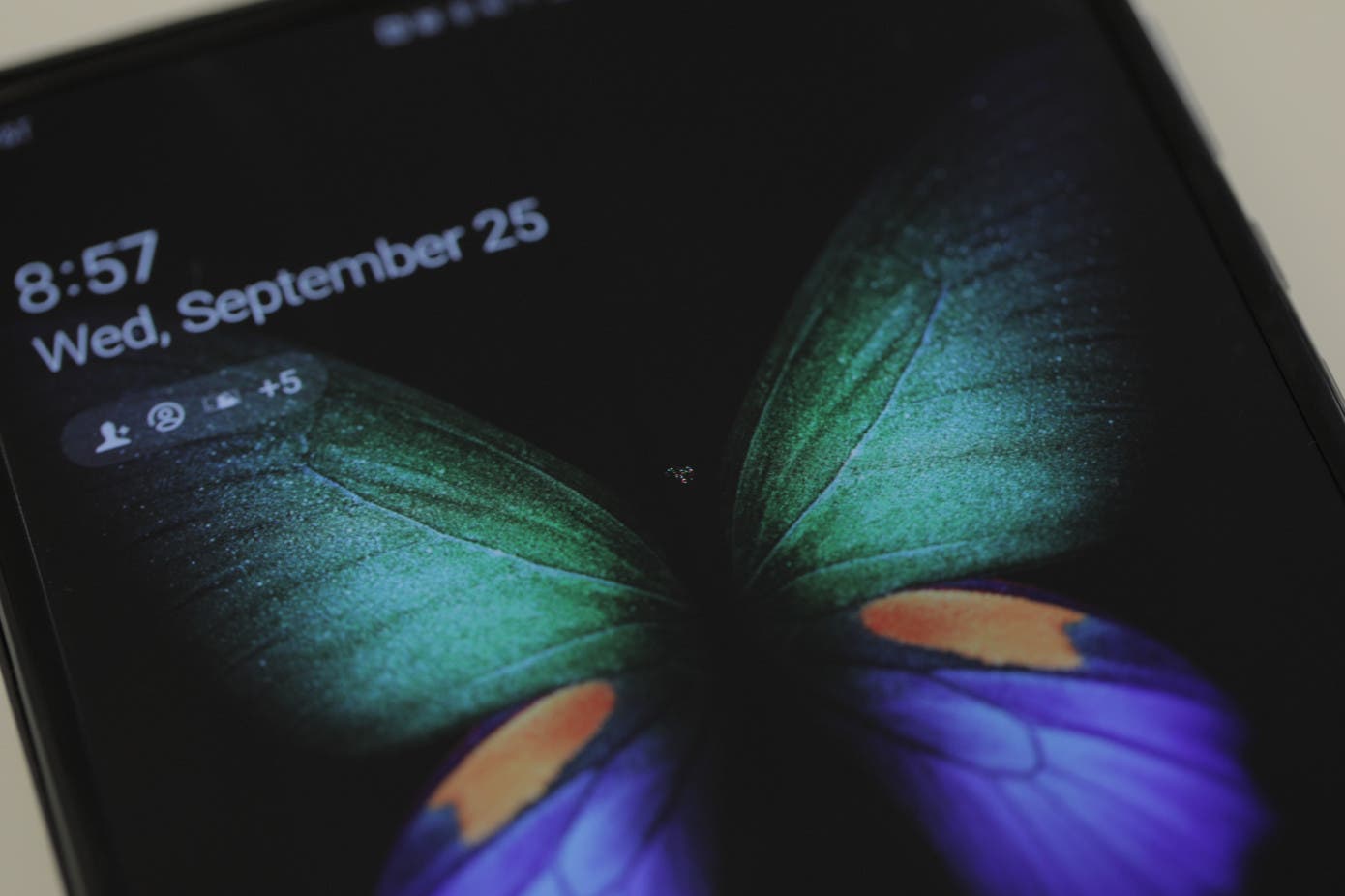 As a reminder, when you receive the Galaxy Fold for the first time, a sticker specifies that you must be careful with some warnings: 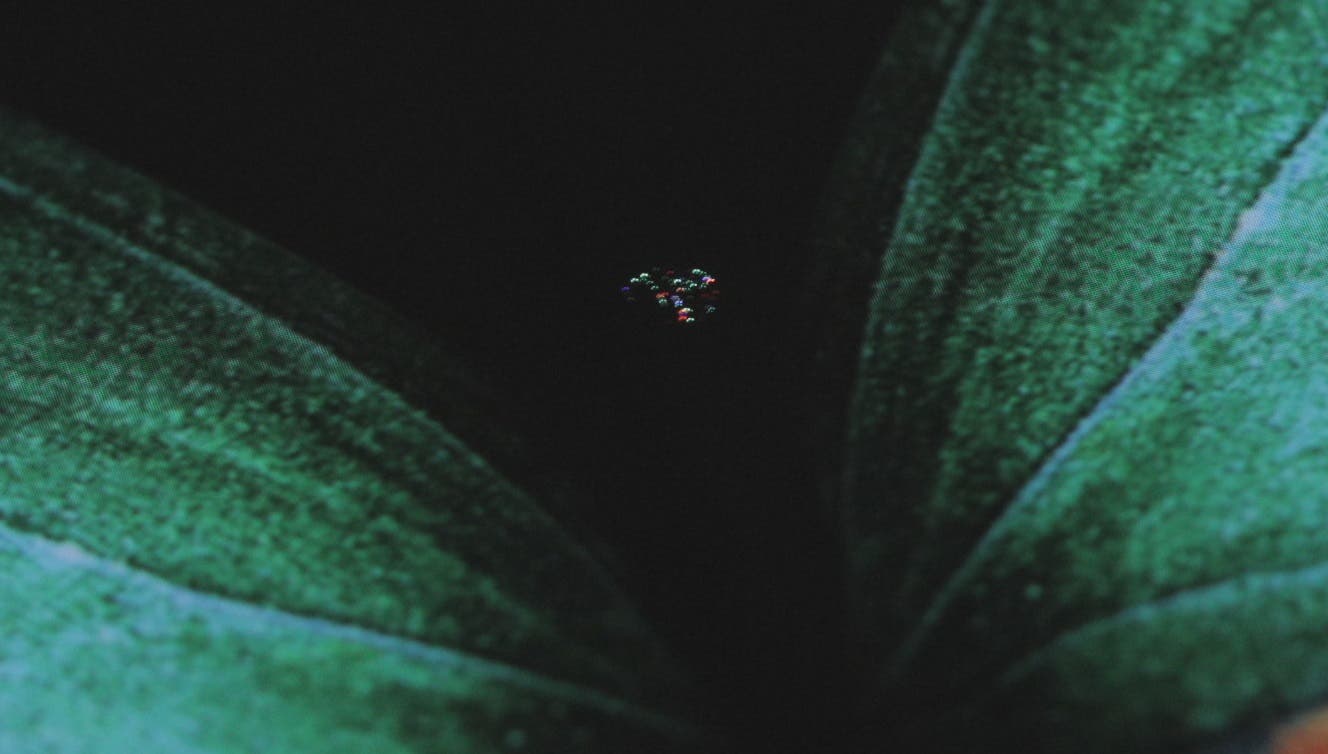 For the moment, this screen problem is completely isolated. Nevertheless, it will be necessary to remain attentive. But still, the Korean manufacturer has marketed one of the most innovative consumer technologies of the last decade.

Next Samsung Galaxy Fold pre-registrations are now open in India, Australia and UAE