The Chinese startup Smartisan has scheduled a launch event for October 31. The last time we’ve heard about this innovative firm, was during the announcement of a partnership ByteDance. ByteDance is the company behind “TikTok”. Now the rumor mill is indicating that Smartisan will reveal a new “TikTok” smartphone during the event.

The Chinese startup has got a huge portfolio of patents, however, the deal made it transfer a great part of its patents to ByteDance. For that reason, we believe that anything that Smartisan has to unveil on October 31 has something to do with the TikTok creator’s company. 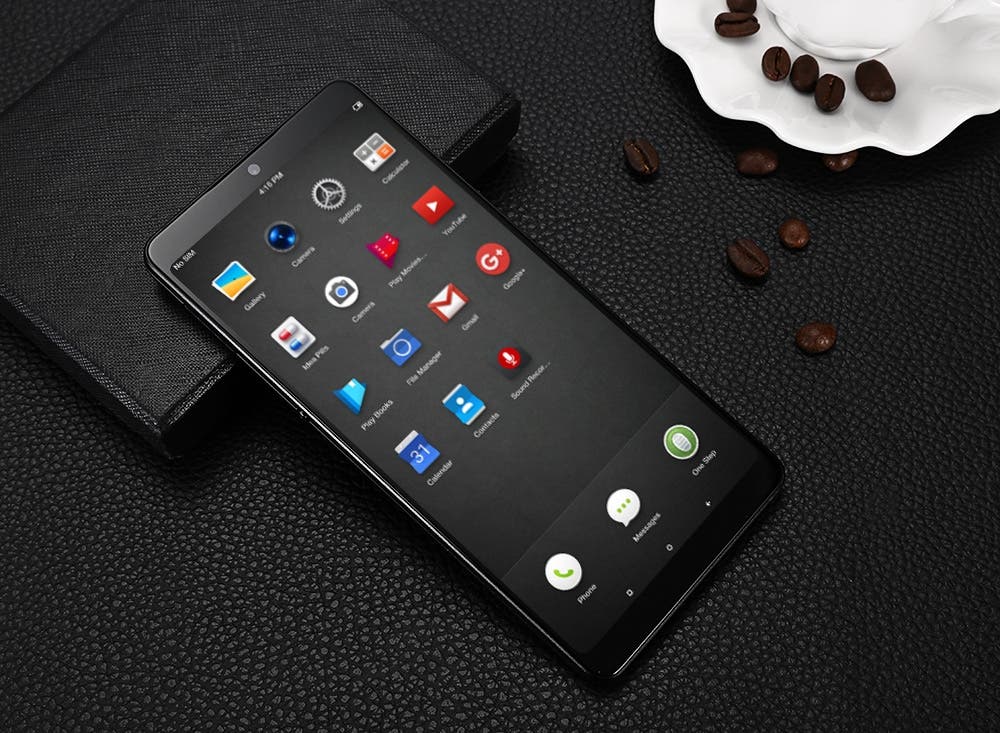 Back in July reports started to indicate that these two companies were collaborating to launch a new smartphone in China. Apparently, the smartphone was in development for over seven months. We’re now in the end of September and seems that both Smartisan and ByteDance smartphone is finally getting ready.

Whatever Smartisan is releasing in the next month, we hope that it comes with attractive specifications and compelling design. After all, the smartphone market is constantly receiving new smartphones from the top vendors. The situation is a lot more difficulty in China, one of the greatest and most competitive markets in the world. Smartisan knows how to play this game, so let’s see what the deal with ByteDance will generate.

Next iOS 13.1.1 update is rolling out, fixes a security flaw in third-party QWERTY keyboards