According to a patent an interesting design feature could be making way to future iPhones. A LED-illuminated Apple logo may pop-out in the next year’s iPhone, and it could be used for notifications.

The patent reveals a transparent layer on the back of a smartphone with adjustable decoration changing the appearance of the light that comes out of the logo. Furthermore, there’s control circuitry that could easily adjust the appearance in response to an event like a call or missed notification. 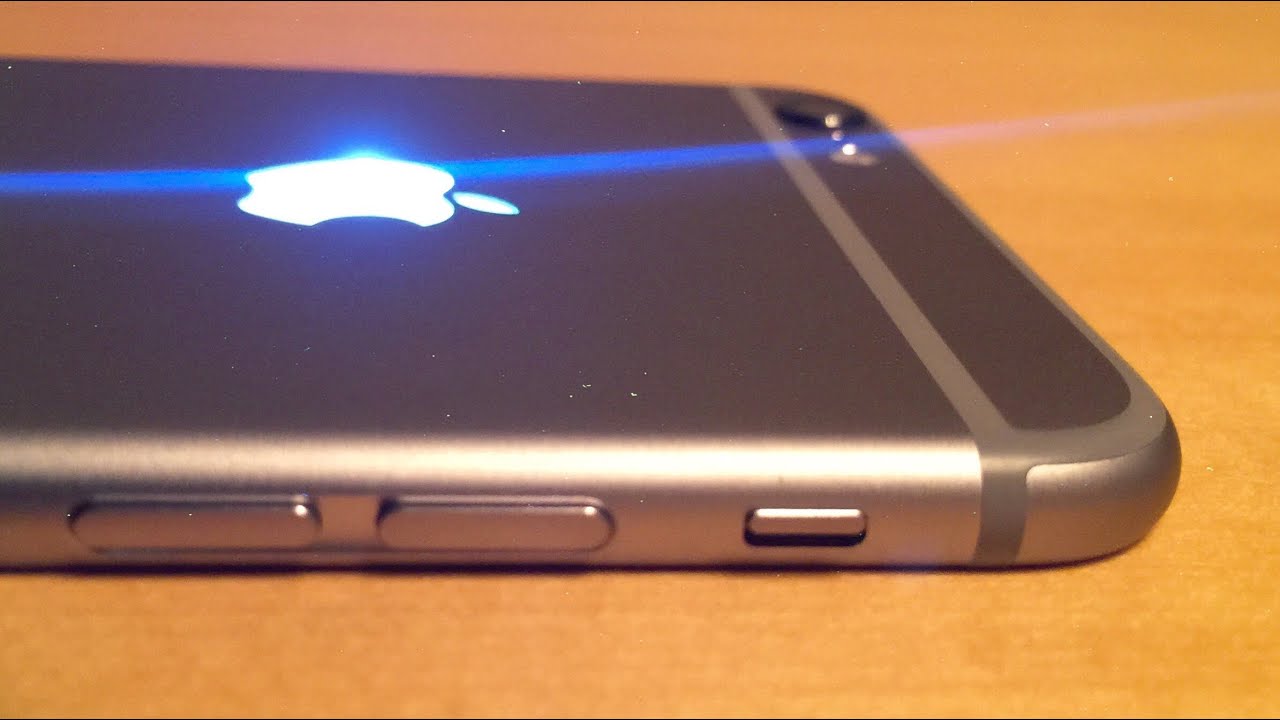 The idea of a LED-illuminated Apple logo wouldn’t be something new. After all, it was available on older MacBooks. Interestingly enough, there are a couple of mods and “iPhone hacks” that implement this interesting design change. Apple could bring this feature back the mobile segment after removing it from its portable computers.

Of course, worth noting that this still is a patent and it’s common to see companies registering patents just to preserve concepts. However, considering that the 2020 iPhones will come with a “throwback” design that will resemble the iPhone 4 era. For that reason, we can’t discard this possibility. For now, the company is focusing on its recently released iPhone 11 lineup. But this can’t easily stop the rumor mill.