After months of teasers and speculation, OnePlus high-end TV is finally available. During an interview, the company’s CEO Pete Lau revealed that its recently announced product will be produced in India by the end of the year.

Currently, all OnePlus TV units sold in India are imported from China. For that reason, the non-Pro model starting price is set at Rs.69,990 (~$990). The company expects to gradually bring the TV manufacture to the country’s borders. Thus making the price of both models go down a little due to the lack of import taxes and cost of labor. 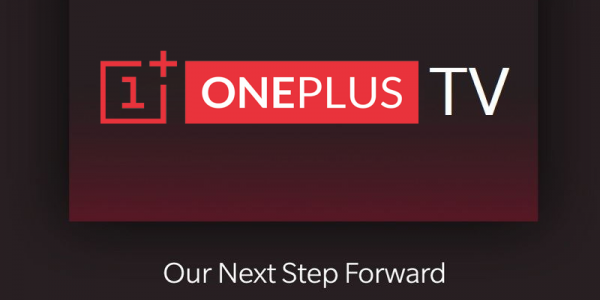 Pete Lau also revealed that the company’s plans for the TV market don’t involve the manufacture of a cost-effective model. At least not in the near future. For now, the Chinese firm will be focusing in elevating the quality of its high-end models. As well as consolidating its presence in a market dominated by big players like Samsung, LG and TCL.

The new OnePlus TVs are developed to give a holistic television experience. The TVs pack a 55-inch 4K QLED panel with 120% NTSC color gamut and support for Dolby Vision and HDR10+. The Chinese firm also claims that the TVs have an impressive 95.7 percent screen-to-body ratio. They ship with Android TV-based OxygenOS. The company promises to give the best software support we have seen among amond Android TVs.