The OnePlus 7T was released this week as the company’s definitive edition of the standard OnePlus 7. While the handset brought a lot of features and specs to the table, there are a couple that is missing. But still, OnePlus promised to deliver these updates via a future release. Among these features, we have the Super-Slow Motion video recording.

The Chinese company already confirmed that the OnePlus 7T will receive a particular update that adds the new mode. The new firmware will add the capability of recording 960fps videos at 720p resolution. This is a significant step from the previous OnePlus phones supporting 480fps recording in the same resolution. Worth noting that the sensor inside the flagship isn’t capable of recording 960FPS. For that reason, we believe that OnePlus will use some kind of interpolation. 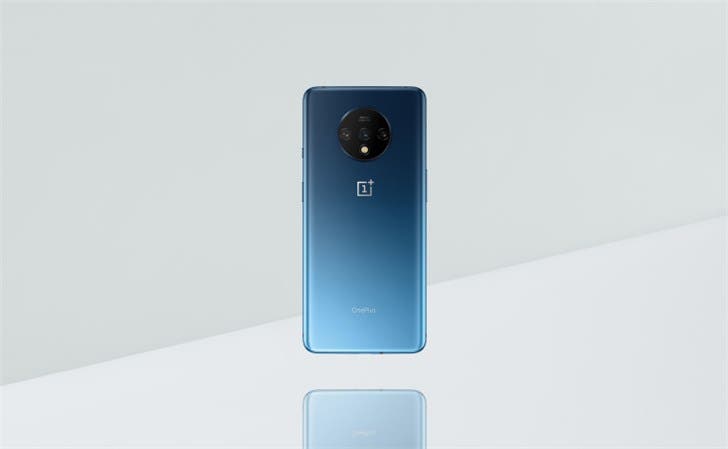 Furthermore, the company will also implement the capability of recording 4K videos using its ultra-wide camera. Currently, only the main camera and the telephoto sensor are capable of 2160p recording. The Ultra-Wide module, in counterpart, only outputs 1080p videos. Interestingly enough, the OnePlus 7 Pro also lacked this particular feature. The company, then, brought this functionality with the latest Android 10 update.

The OnePlus 7T ships with Android 10 straight out the box, so it’ll probably bring those features via an incremental update.