Trade tensions between the United States and China do not seem to come to an end. Indeed, the situation may soon get worse. According to Reuters, which cites 3 anonymous sources close to the developments, the administration of President Donald Trump is considering the possibility of eliminating Chinese companies from US stock exchanges.

The move would be part of a larger effort with two main reasons behind it. The first is to limit US investments in Chinese companies. While the second is about the growing security concerns of the Trump administration for companies activities.

The markets did not react well to this news and the main US stock indexes have seen losses. Alibaba shares fell 5.15%, JD.com fell 5.95% and Baidu Inc lost 3.67%, just to give a few examples. 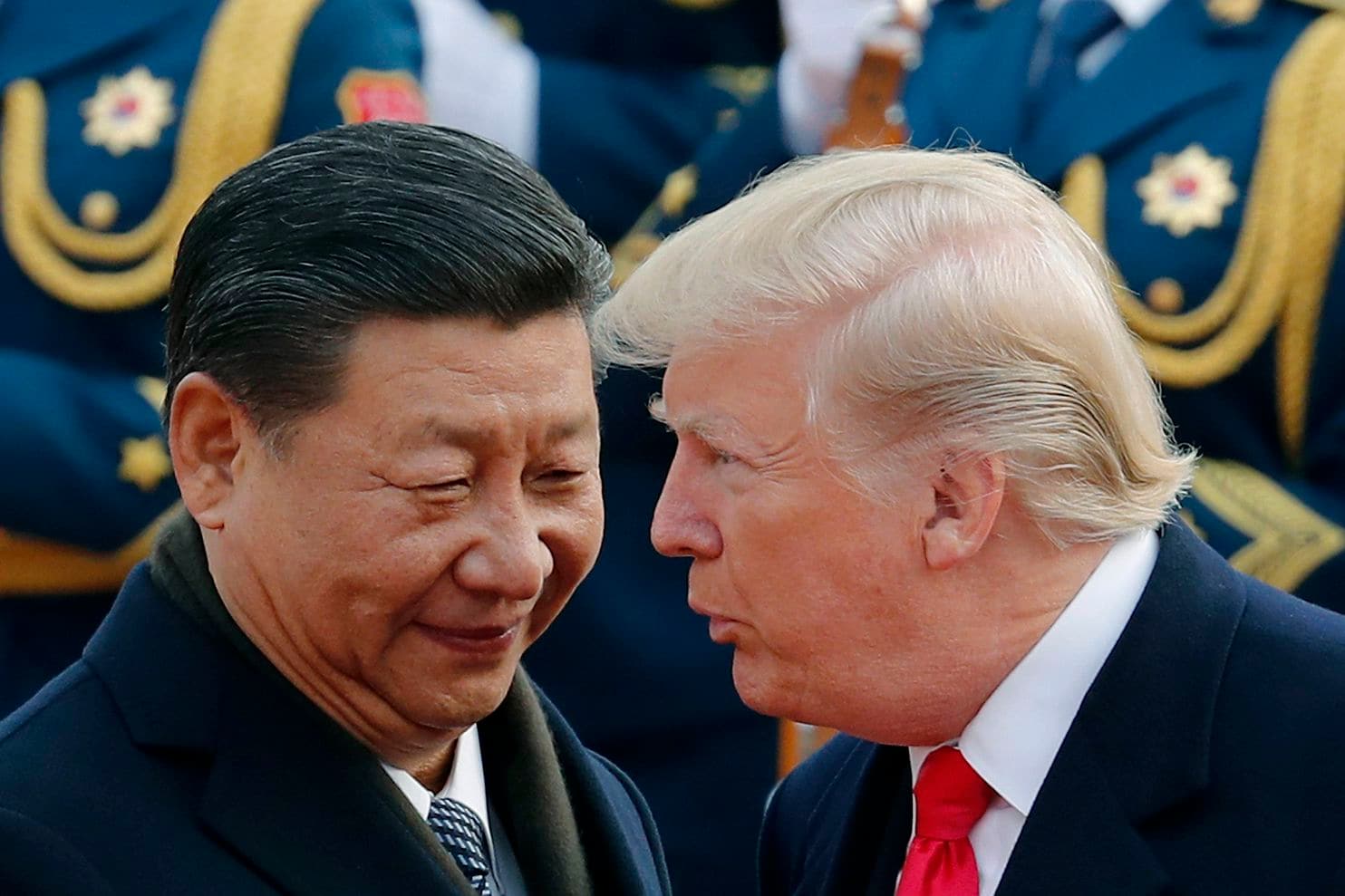 The news comes a few days before China celebrates the 70th anniversary of the birth of the People’s Republic, on October 1st, when the economy n.2 of the world will close for a week of festivities, however it is not clear how a possible elimination from the US stock exchanges of Chinese companies will work, it could also be taken into consideration the possibility of setting limits to the Chinese companies present in the stock indices.

The trade negotiations between the United States and China will take place on October 10-11. After months of tensions that have weakened global growth. And driven real roller coasters into the markets, in addition to the commercial tensions underway, Trump has repeatedly demanded its companies to look for alternatives to China in the production sector. Including the possibility of returning to produce at home.