The latest generation of iPad devices will soon be available in the Indian market. The device in question, the iPad 10.2-inch, will be on sale in India on October 4. The 7th generation iPad will replace Apple’s previous mainstream iPad. It comes to be the company’s perfect balance of design, utility, performance and features.

The recent revealed 7th gen iPad will come with a 10.2-inch Retina Display. It’s the first time ever that a basic iPad display goes above 10-inch. The first batch of this iPad went up for pre-orders from September 23rd, and be sold from September 30th. However, when it comes to India, sales will begin shortly after that. 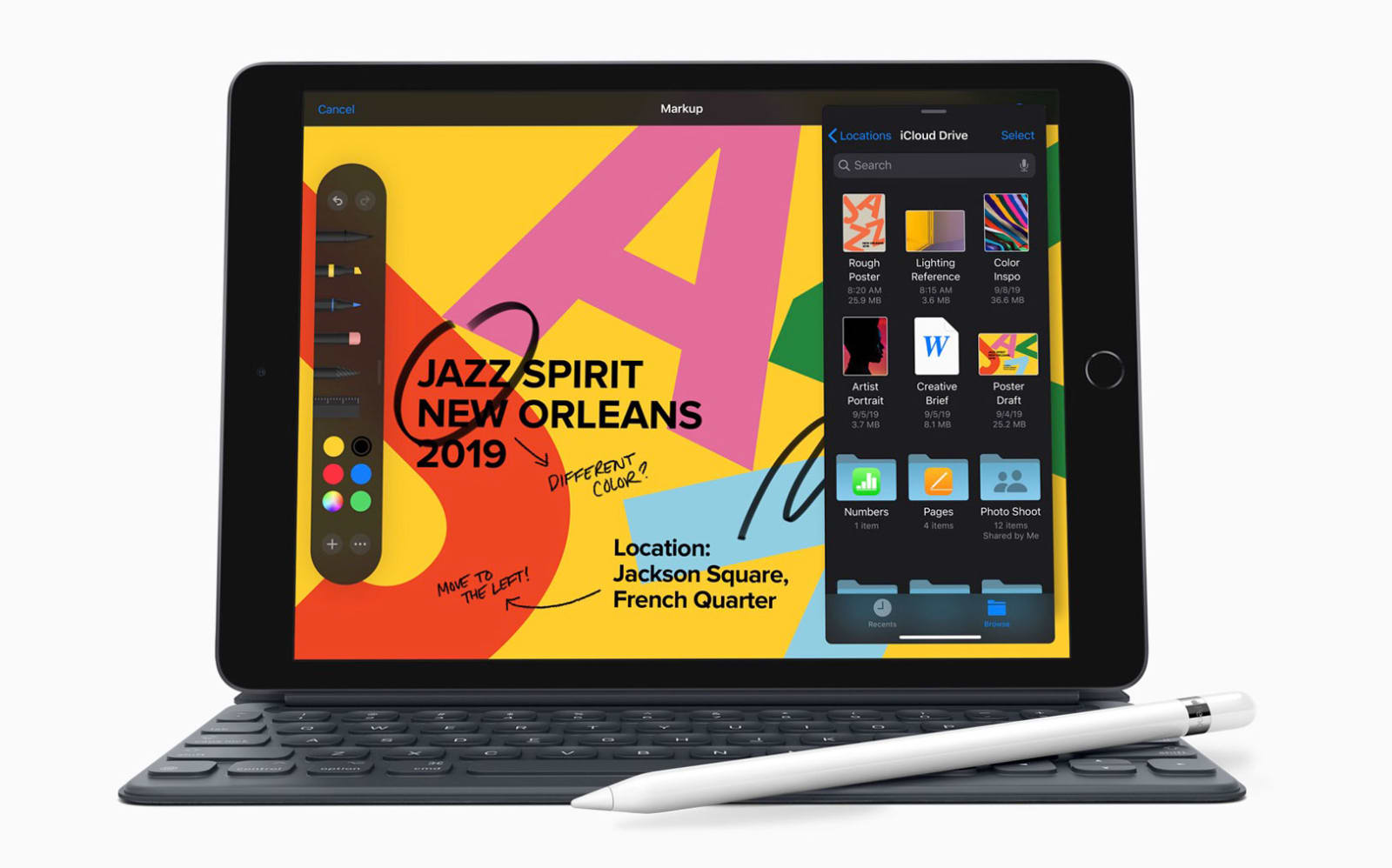 Interestingly enough, there are no pre-order details for iPads in India. We believe that this is because the launch date is too near. The new iPad might just go directly for sale on October 4th, across all offline and online channels. However, we still believe that some offline third-party retailers are already accepting pre-orders for these devices.

Under the hood, the iPad 10.2-inch features Apple’s A10 Fusion chipset from 2016. The 10.2-inch LCD Retina screen features 264ppi pixel density and 500nits peak brightness. Users can opt between two variants with 32GB and 128GB of native storage. Furthermore, the camera department includes an 8-megapixel rear camera and a 1.2-megapixel front-facing snapper for video calling. Furthermore, the device boasts 3GB of RAM, and will run the new iPadOS.