OnePlus took the headlines once again during this week with the launch of the OnePlus 7T in India. The OnePlus 7T is an incremental upgrade over the standard OnePlus 7 released earlier this year. The 7T brings the OnePlus handset closer to the Pro variant. Actually, it has an improved chipset – Snapdragon 855+ – which is faster than the SD855 inside OnePlus 7 Pro.

The handset brings an improved and redesigned triple-camera array on the back, more RAM, smaller notch and bigger form factor. However, there’s still something that is missing in the latest OnePlus device – Wireless charging. While this doesn’t seem like a big deal for every user, it is available in most of the flagships nowadays. However, OnePlus will be one more year with a device that has a proper wireless charging offer. 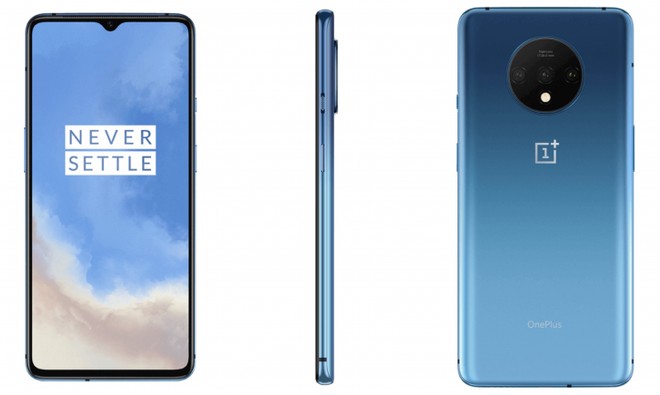 During OnePlus press conference, the folks at 91mobiles managed to get in touch with the company’s CEO Pete Lau. When asked about the lack of wireless charging in their recent flagship, Pete Lau revealed that OnePlus toyed with the idea during the handset’s development. However, the company decided to ultimately ditch it. According to the CEO, OnePlus want to ensure that its wireless charging standard has the same quality of its Warp Charge tech. Unfortunately, OnePlus’ wireless charging tech is still causing heating issues while the phone is charging at 30W.

Despite the lack of Wireless charging, the OnePlus 7T features improved Warp Charging technology. It is 23% better than previous devices. Moreover, it can charge the handset from 0 to 70% in just 30 minutes. Now, wireless charging enthusiasts and fans on OnePlus will need to wait one more year to see if the feature will be available on the OnePlus 8 series.

Next iPad 10.2-inch will be available in India on October 4