Right on time for the Diwali sales frenzy, LG has introduced the LG G8s ThinQ in the Indian market. LG is no stranger to releasing multiple variants of their phones. The LG G8s ThinQ was originally announced back in February alongside the regular LG G8. And it is only now after eight months that the flagship has come to India. The LG G8s has been priced at Rs. 36,990 for the phone’s sole 6GB RAM + 128GB storage variant.  It comes in Mirror Black, Mirror Teal, and Mirror White colour options in India. Sales start tomorrow. 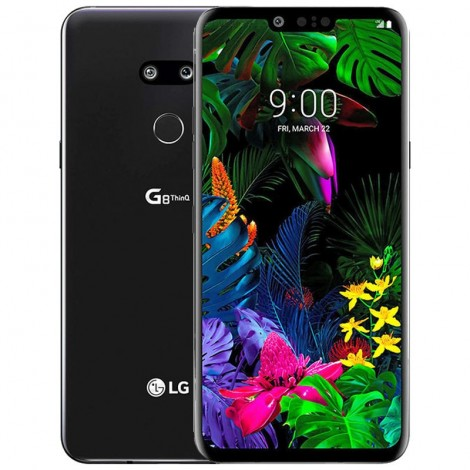