Apple’s recently released iPhone 11 is getting a lot of attention in China. Those are great news for the Cupertino-based company after a long time period of declines. According to some retailers in China, the demand for the new flagship is 300% bigger than the last year’s models. According to market analysts, there is one more country where the handset will be popular – India.

India is not only another market for smartphones, it’s the third-largest smartphone market in the world. As you may expect, the country has become one of the most important markets for Apple in recent years. According to local reports, people queued up last week when the new iPhone 11 models went on sale for the first time at Apple-authorized dealer stores. The report further compared the scene with what happened back in 2014 and 2015 with the release of iPhones 6 and 6S, respectively. 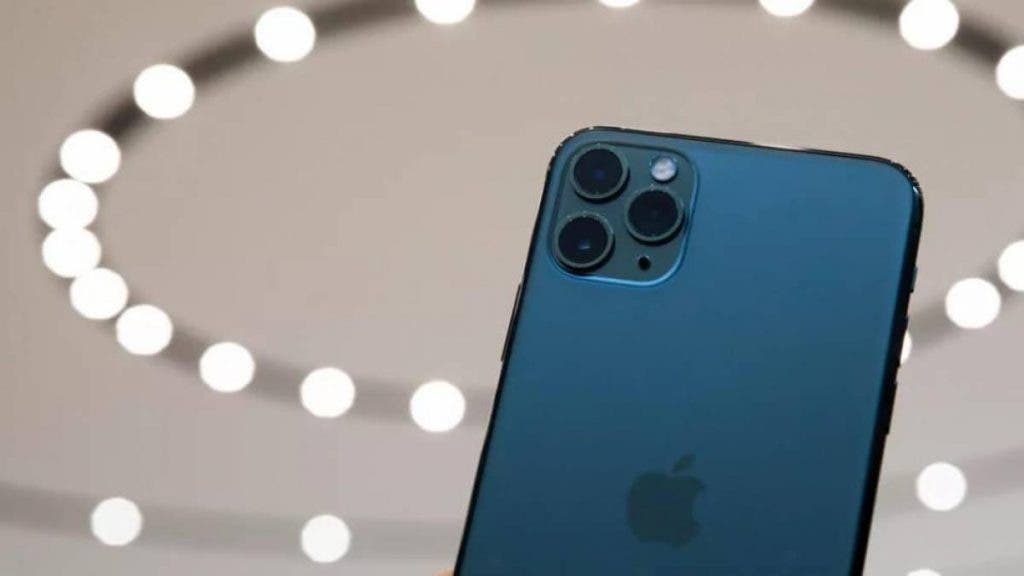 The iPhone 11 is achieving great numbers in India.  Interestingly enough, the country doesn’t have an Offical Apple store. So all the sales are being generated from authorized online and offline stores. However, if the iPhone 11 proves to be a hit in the country, we think that the Cupertino-based firm will need to reconsider building a local Apple store in India.