In October 2017, Google launched Pixel Buds, Bluetooth headphones equipped with Google Assistant. The accessory was distinguished above all by its real-time translation system capable of translating conversations into 40 different languages.

Two years after the launch of the first generation, Google is about to unveil Pixel Buds 2, report our colleagues at 9to5Google. “According to a source close to the project”, the headphones will be presented at the conference Made by Google 2019 organized on October 15. At this event, the Mountain View firm will also reveal the Pixel 4, a new speaker of the Google Home range, and the Pixelbook 2. 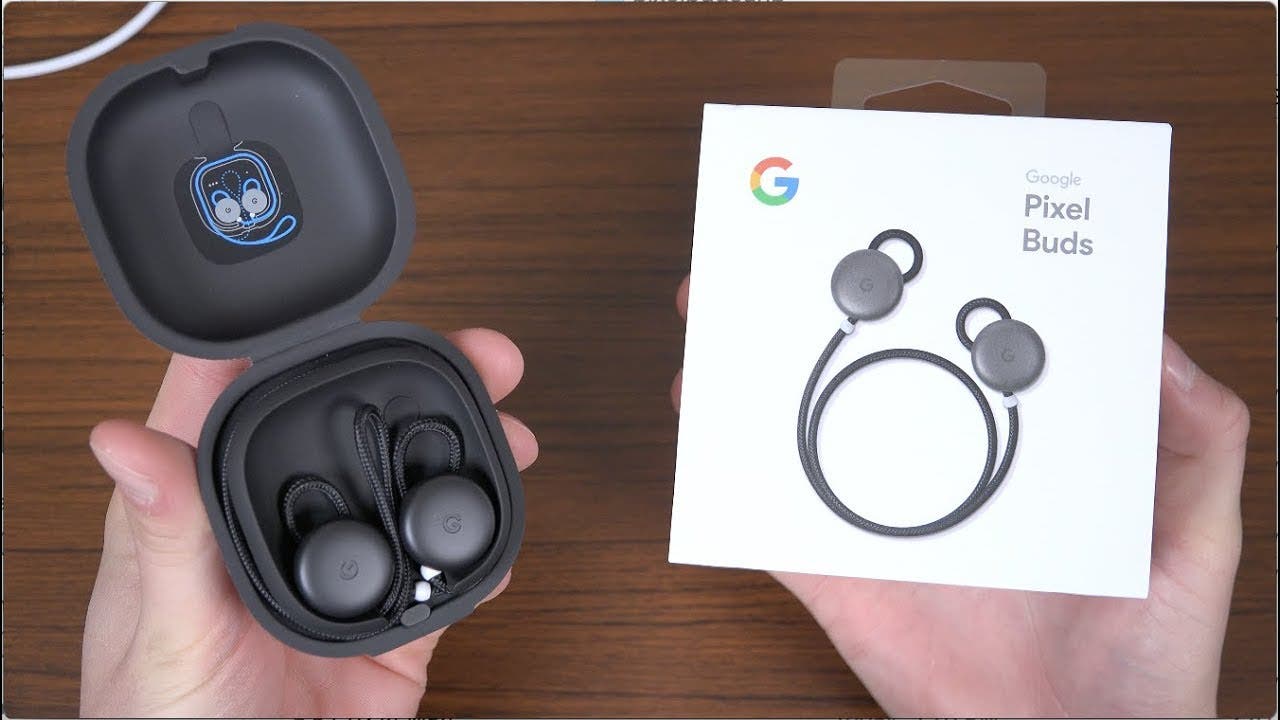 For now, it is unclear if the Buds 2 will resume the design of the first model or if changes and improvements are expected. The Pixel Buds 1 were indeed interconnected by a cable, like Beats Powerbeats 3 or Beatsx.

Like Amazon with Echo Buds, Google could indeed bet on a completely wireless design. To nibble the market share of the famous AirPods. Apple’s headphones are now the undisputed leaders in the wireless market, with 50.2 percent of the shares. In the second quarter of 2019, Apple sold 15.9 million AirPods, three times more than a year ago, says IDC. What are you waiting from the new Pixel Buds? Can Google dethrone Apple? We are waiting for your opinion in the comments below.

Next Wearables in the spotlight at major technology event