Oppo’s new online brand, Realme, via its key executive has been teasing the launch of a new Realme Smartphone since earlier this week. Dubbed the Realme X2 Pro, the upcoming device is expected to arrive as a soup up version of the Realme X2 that was just announced only a few days back.

We know the device will be launching in China soon, but the company has now revealed that the same device could be hitting the European markets earlier than we thought. The Realme X2 Pro as per the company’s official teaser will be unveiled in Europe, first in Spain on October 4th, but it will drip feed us with specs and feature details in the days leading to the eventual launch.

Aside from its launch in Spain, AndroidAuthority claims it got confirmation that the device will be launching simultaneously in Asia and Europe. And by that, we assume it will be landing in China and/or India on October 4th.

While we have known the device will take on the Snapdragon 855 powered Redmi K20 Pro, Realme via its event teaser page has confirmed a few other details. First, it is now a given that the device will offer a 90Hz display. 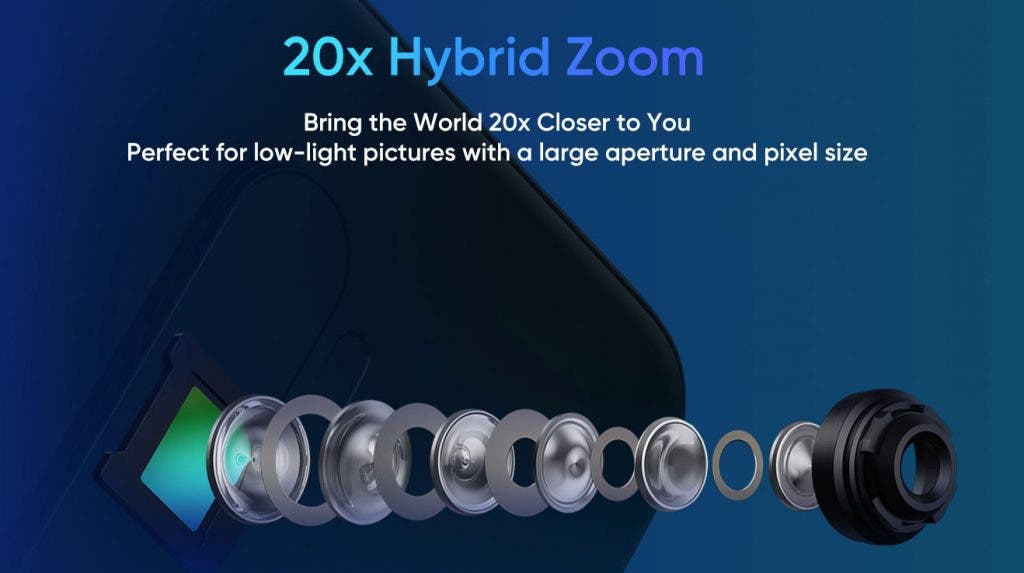 Also confirmed is a quad rear camera setup, featuring a familiar 64MP f/1.8 main camera. The brand has yet to release details of the other camera sensors, but we do know that it will get a depth lens, an ultra-wide camera with a 115-degree field of view, and a telephoto camera with 20x hybrid zoom. There are claims too that the device will come with Nightscape 2.0 feature for low-light shooting, an upgraded image stabilization algorithm, as well as real-time bokeh in videos.

Other details like the display size, RAM/memory options, as well as pricing have yet to be revealed. Perhaps those details will be outed in the next few days.

Previous Huawei Mate 30: the installation of the Google Play Store is now impossible