According to recent information, the Xiaomi CC9 Pro is set to become Xiaomi’s next smartphone with a 108MP sensor. The speculation also suggests that this device may arrive on October 24th with a Qualcomm Snapdragon 730G processor. At present, the first smartphone with a 108MP sensor is the Xiaomi Mi MIX Alpha. This device will not hit the market anytime soon. Even if it arrives, the MIX Alpha is an ∼$2000 phone thus many people will not feel the 108MP sensor on the MIX Alpha.

P.S. May be officially released on October 24th. Also with the Snapdragon 730G.

As of now, there are mixed reports regarding the Xiaomi Mi MIX 4 which should also use a 108MP sensor. According to a Xiaomi official, there will be no Xiaomi Mi MIX 4. There are also reports that the MIX 4 is development. However, what we are sure of is that a Xiaomi phone with 108MP camera is coming. 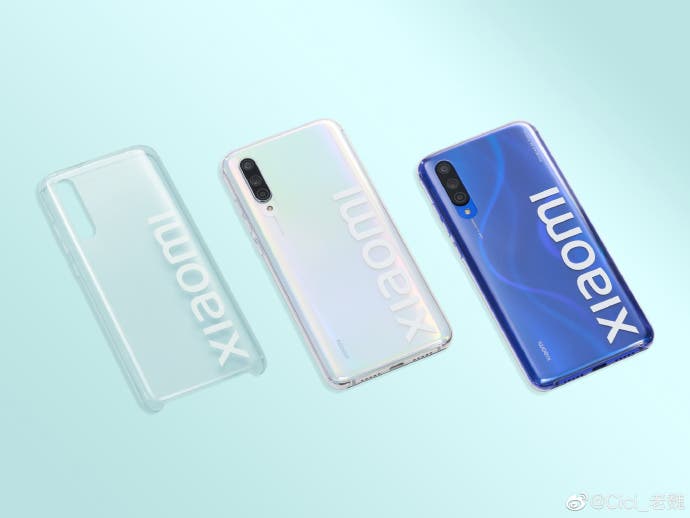 Recall that the Xiaomi CC9 series was released a couple of months ago and it comes in three versions. This includes Xiaomi CC9, Xiaomi CC9e, and Xiaomi CC9 Meitu Custom Edition. The Xiaomi CC9 Pro will extend this series. Recently, the Xiaomi CC9 took a small price cut on Jingdong mall. As we all know, price cuts of older models are common when a successor is on the way.

Next WhatsApp tests the self-destruction of messages