WhatsApp is one of the most popular messaging apps in the world. As such, it is always interesting to see what’s new in the app. However, the specialized WABetaInfo site has discovered that the service was testing the self-destruction of messages in its beta version for a small handful of users.

They discovered that in WhatsApp’s group conversations, a “Disappearing Messages” option should appear. To use this feature, however, you must be an administrator of the conversation in order to access the “Group Settings”. 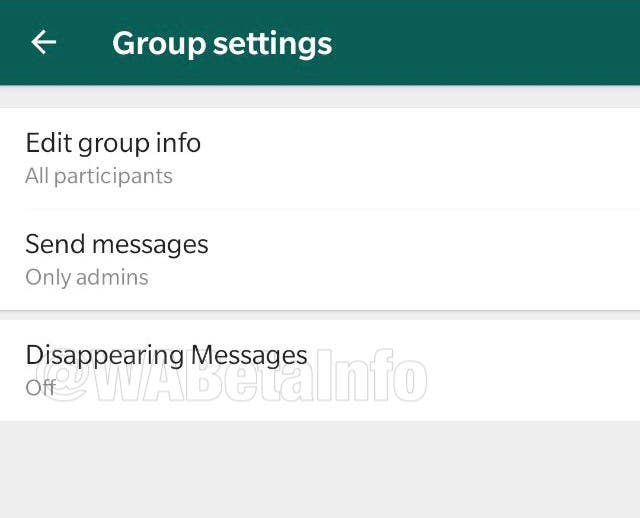 In the screenshots shared by WABetaInfo, we also see that it is possible to customize the delay of deleting messages. Only two choices we have in the test version: 5 seconds and one hour. 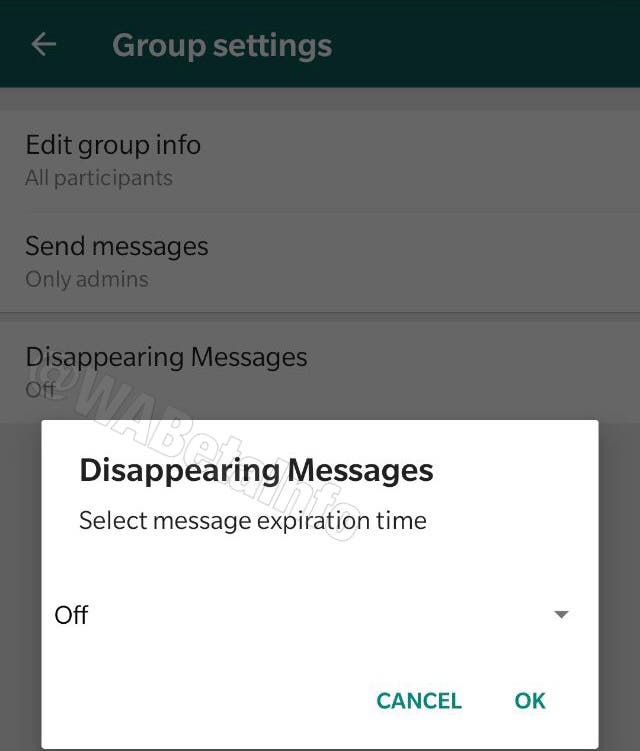 Apparently, this self-destruction of messages does not seem to be expected for private discussions involving only two interlocutors. For my part, even though I am registered in the WhatsApp beta program. I have not detected any trace of this new option on my smartphone.

WABetaInfo specifies that the date of official deployment of this feature on WhatsApp is still unknown at this time. 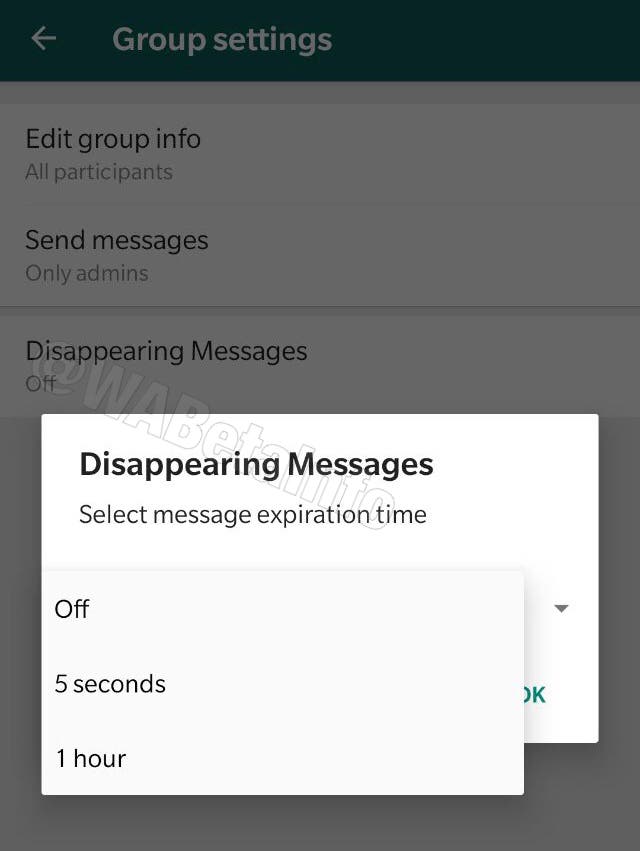 It is worth to mention that according to previous news from WABetaInfo, the company is developing a UWP (Universal Windows Platform) application that can function autonomously even if the smartphone is turned off. And yes, according to the rumor, the new multi-platform system will let you use WhatsApp on your PC if your phone (Android, iOS or Windows Phone) is off.

Next Motorola One Macro key specs confirmed via retailer's listing