In early September, Samsung Galaxy Fold was officially launched in South Korea. This is after a series of problems surrounding this device that was eventually resolved. This device subsequently arrived in the UK, Germany, France, Singapore, and the US. The 5G version of this smartphone is also available in some countries. According to Letsgodigital, the Samsung Galaxy Fold 5G was delivered in South Korea on October 1. Korean users who purchased the Galaxy Fold 5G between September 20 and October 31 will receive a Montblanc high-end case as a gift. Montblanc is a German manufacturer of luxury watches, writing materials and bags. Montblanc’s protective cover for the Samsung Galaxy Fold is well-made to protect the front and back of the foldable phone. 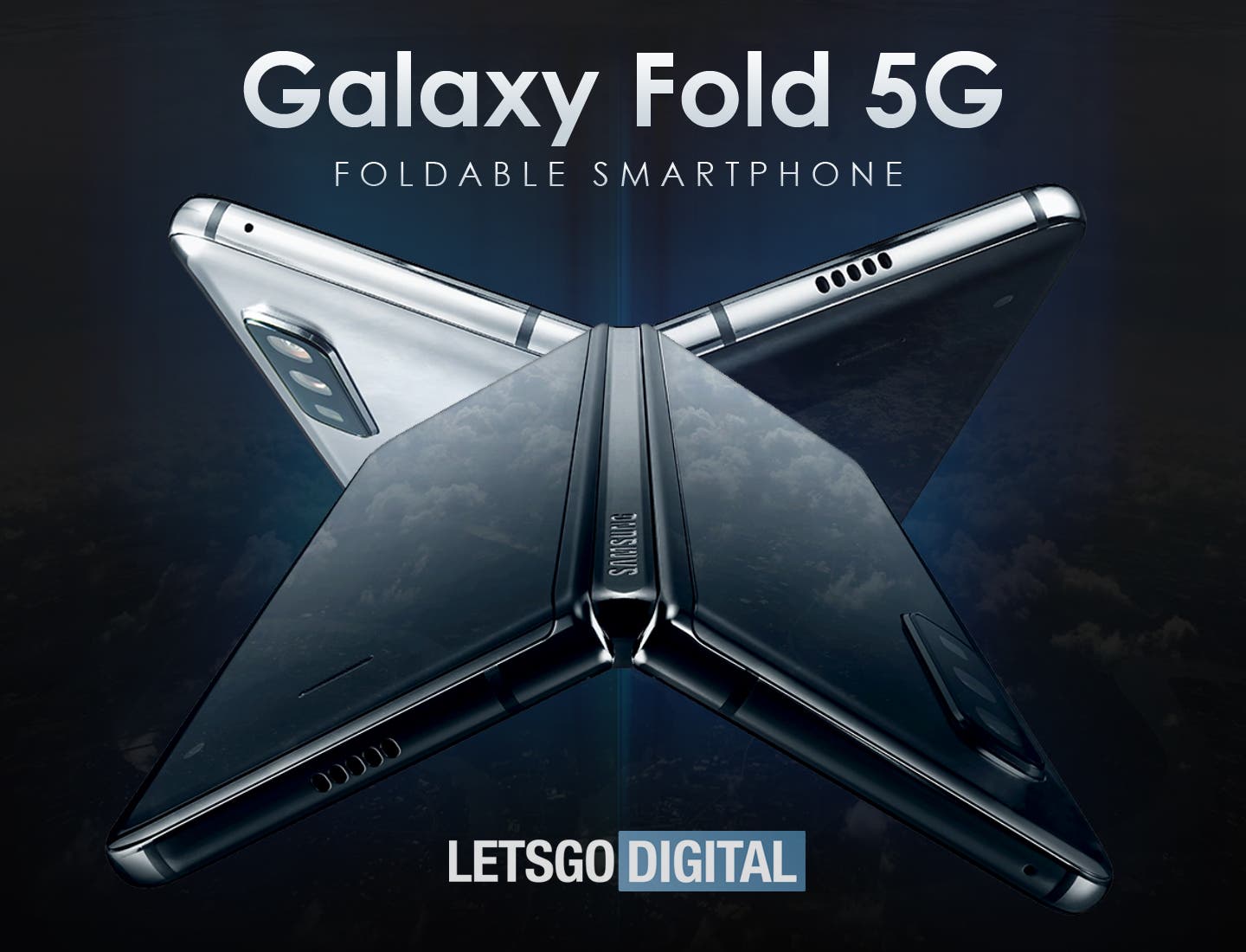 Samsung has often sought collaboration with Montblanc. There is a Montblanc case and pen for the Galaxy Note 4. The Galaxy S and Note series all have Montblanc accessories. The Fold is available in two colors: Space Silver and Cosmos Black. With all the vulnerabilities of this smartphone, it comes with clear instructions. Even when you switch on the device for the first time, you will see an additional user manual which says that you cannot press the screen too hard and that the device is not watertight. This explains the vulnerability of the Galaxy Fold. In Korea, consumers enjoy free display damage insurance (70% compensation). The insurance is active for ‘a maximum of 1x per year’. 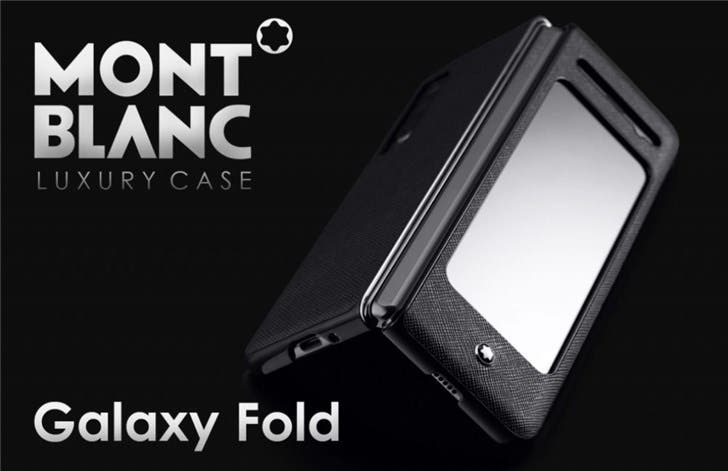 The Samsung Galaxy Fold 5G features a 7.3-inch Infinity Flex primary display while the secondary screen is 4.6-inch in size. Although the relaunched Galaxy Fold has been improved in several ways, the device is still more vulnerable to damage than regular mobile phones. This device comes with a 4235 mAh battery which supports 15W fast charge as well as 15W wireless charging.