Huawei recently released the Linux version of its MateBook series. Now, the Huawei MateBook series Linux version is officially available for purchase. This series includes the MateBook 13, MateBook 14 and MateBook X Pro, starting at 5399 yuan ($755). According to the official introduction, the Linux system is an open-source operating system, usually used by developers or people who know the system. In the core hardware, there is no difference between the Linux kernel version and the regular version. The only difference is the operating system. Third-party Linux systems cannot run software and games of other systems. It cannot implement functions such as bumping and fingerprint booting under the Windows version. However, if the user installs other systems and Huawei drivers, the above functions can be restored. 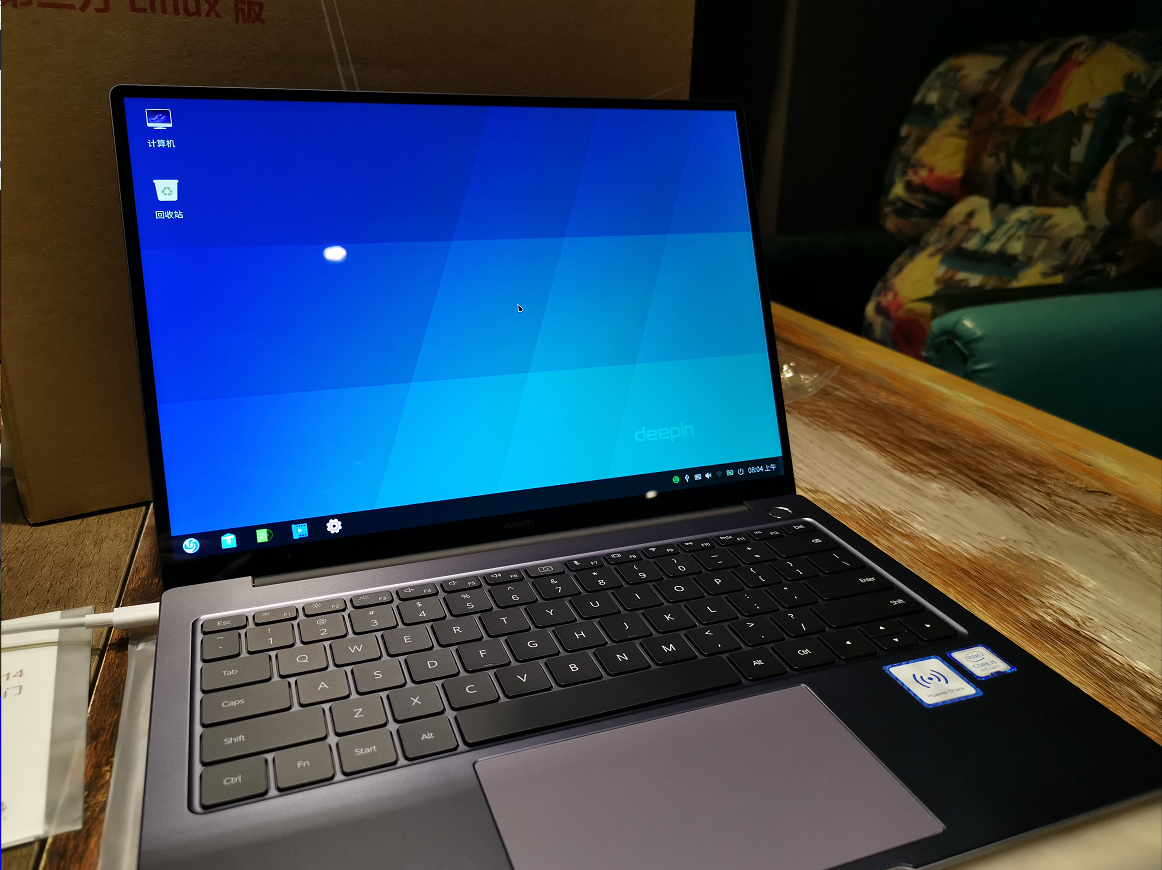 Next Huawei Mate 30: the installation of the Google Play Store is now impossible