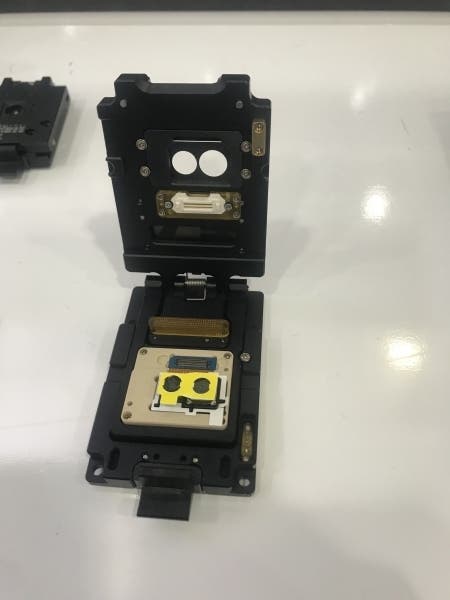 From previous reports, the Samsung Galaxy S11 uses a quad-rear camera setup and the main sensor is Samsung’s 100MP ISOCELL camera. This smartphone will also introduce a 5x optical zoom. In addition, a spectrometer has been added to the rear camera to analyze the chemical composition of the object by infrared light. The working principle is to illuminate the object with infrared light and read the value of the energy wave of the rebound to determine its composition. Samsung recently received a patent for integrating spectrometers in mobile devices.

Spectrometers on mobile phones are mainly for is health tracking. For example, you can point it to a piece of fruit and get information about its nutritional value. You can also point to a glass of alcohol to determine its type and alcohol content. Another possible use will be for skincare. It reads the skin’s moisture and oil content. It also provides real-time analysis and recommendations for better skin.

The Galaxy S11 will still come with an Infinity-O display (punch-screen). However, the opening will be smaller than the S10, similar to Note 10. The screen ratio will increase. This smartphone should come with a Snapdragon 865 processor. We also expect up to 12GB of RAM.