There have been reports that Chinese manufacturer, Meizu, will release a new flagship, Meizu 16T, by the end of the year. However, a recent render from Slashleaks shows another smartphone, Meizu 16s Pro Plus. The Meizu 16s and 16s Pro released by Meizu earlier uses a 6.2-inch display. From the latest renders, the Meizu 16s Pro Plus is a larger version of the 16s Pro. 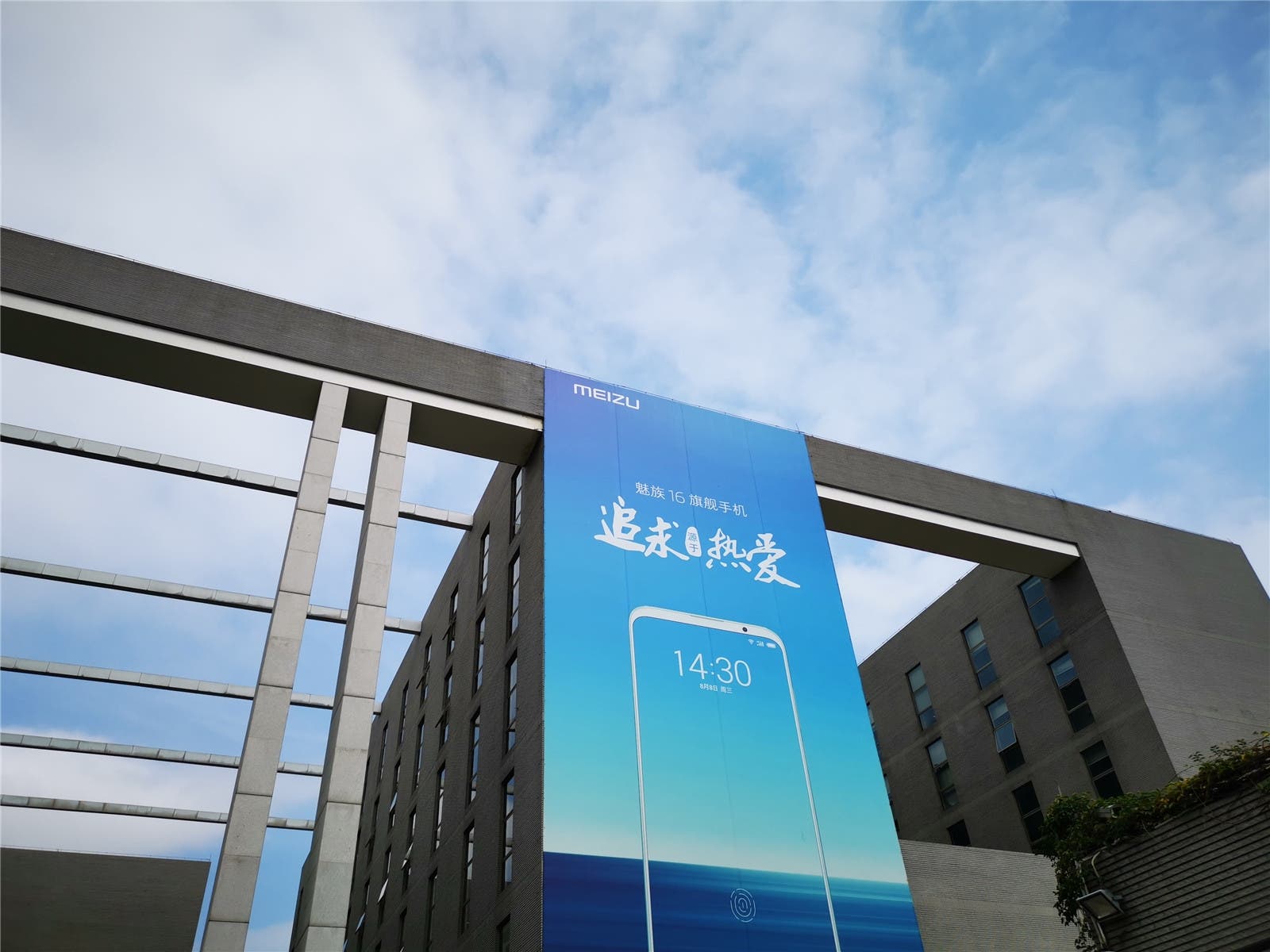 Both smartphones use a vertical triple rear camera setup as well as a dream white colour. According to a recent teaser, the front is consistent with the Meizu 16s series. It uses a tri-bezeless full-screen design. It’s worth noting that as the size of the device increases, it usually means that the device can accommodate larger batteries and better hardware. However, there is currently no information about the Meizu 16s Pro Plus. The Meizu 16T will arrive on October 23 but we do not know if the 16s Pro Plus will arrive on the same date.

According to TENAA’s listing, the Meizu 16T smartphone comes with a symmetrical 6.5-inch full-screen display with a resolution of 2232 × 1080. Its dimension measures 159.63 × 78.2 × 8.3mm and it weighs only 183g. In the core configuration, the Meizu 16T comes with the Qualcomm Snapdragon 855 SoC and it will have up to 6GB of RAM and 128GB of internal storage. In the camera department, there is a 16MP + 8MP + 5MP triple AI camera setup. The battery capacity is 4500 mAh. The most important thing about this smartphone is its price. According to Huang Zhang, the Meizu 16T price will be between 2000 yuan and 2500 yuan. This means that the starting price is lower than the price of Meizu 16s, 16s Pro. From this point of view, Meizu 16T may be the cheapest Snapdragon 855 mobile phone in Meizu history.

Next TSMC's 6nm process will enter trial production in Q1 2020