In addition to the Surface Neo, the Surface Duo, and other exciting new Surface products, Microsoft also released the Surface Earbuds a few days ago. In fact, this is a competing product to the Apple AirPods and can be used with any voice assistant.

Unlike the Surface Headphones, the Surface Earbuds works with any virtual assistant, including Cortana, Google Assistant, Alexa, and more. If you set up these headphones with a Windows 10 device, you can use Cortana to control its commands. 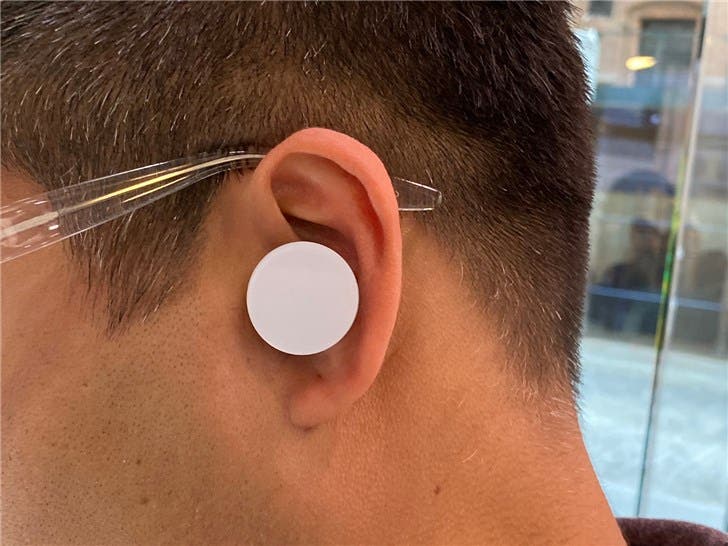 By default, it will launch Siri on iOS, and Android will vary depending on the phone brand. For example, unless changes are made, the Surface Earbuds will launch Google Assistant on the Pixel phone and Bixby on the Samsung phone.

This means that Surface Earbuds can be used with Alexa, Cortana, Google Assistant, Siri, Bixby and other voice assistants, not just Cortana. In addition, the Surface Earbuds can be connected to almost any Bluetooth device. So it can be used on Windows PC, MacBook, Android phones or Apple devices. This is not surprising, as the operating system is no longer the most important selling point for Microsoft.

As you understand, the Microsoft Surface Earbuds supports Windows, Android, and iOS systems. All three operating systems support gesture control. In addition, the control gestures are quite simple. Say, you can increase or decrease the volume by sliding up and down. Tap the side to skip the track and double-click to answer the call.

It also offers integration with Office 365 and applications such as Outlook and PowerPoint. It offers up to 8 hours of battery life per charge. Our protagonist is priced at $249.