Last month in Beijing, Xiaomi held a 5G new product launch conference and officially launched the Xiaomi Power Bank 3 50W super flash version. It is priced at 299 yuan ($42). At 10 o’clock this morning, it went on sale on various online and offline stores. 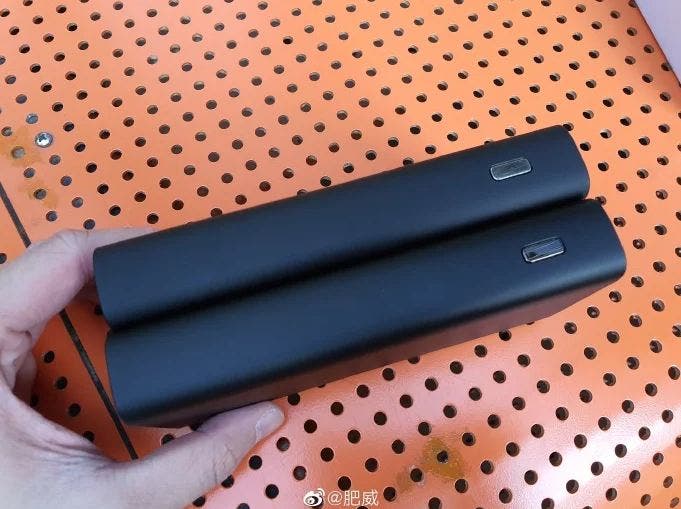 As the name implies, the power bank has many things in common with the Mi Power Bank 3. The major difference is that it supports 50W fast charging. The power bank packs a 20000mAh capacity battery. It also comes with a bulkier build with a dimension of 153.5×73.5×27.5mm. The Xiaomi Power Bank 3 50W super flash version comes with hidden buttons and uses a UV-painted matte shell.

It is compatible with mainstream digital devices due to its USB-C interface. The latter also supports up to 50W of charging power. Thus, it can charge laptops as well. This power bank can charge three devices at the same time. 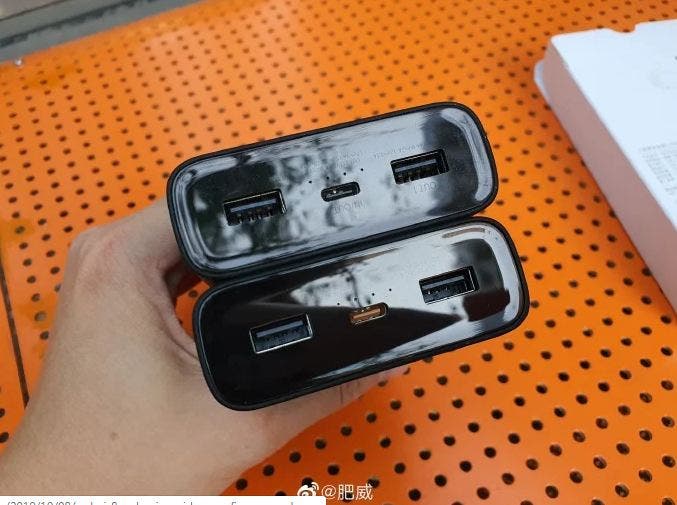 Moreover, we are dealing with a product that is very safe to use. Our protagonist, the Xiaomi Power Bank 3 50W super flash version supports small current charging. It can charge electronic devices such as Xiaomi Bluetooth headset, Xiaomi bracelet, etc. Its USB-C interface supports two-way fast charging, up to 45W input. And according to the official statement, it can be self-charged in 4.5 hours.

Apart from this, it provides two USB-A interfaces and one USB-C interface for simultaneous power output. The 20000mAh capacity battery is sufficient to charge the Redmi Note 8 Pro 2.8 times, the Redmi K20 Pro 3.5 times, the Xiaomi Mi 9 3.8 times, and the iPhone XS 4.7 times.