Microsoft’s Surface Duo dual-screen phone surprised everyone. This is the long-awaited Surface phone, which has been rumored for many years. But apart from its innovative design, the phone runs on Google’s Android operating system instead of its own Windows. 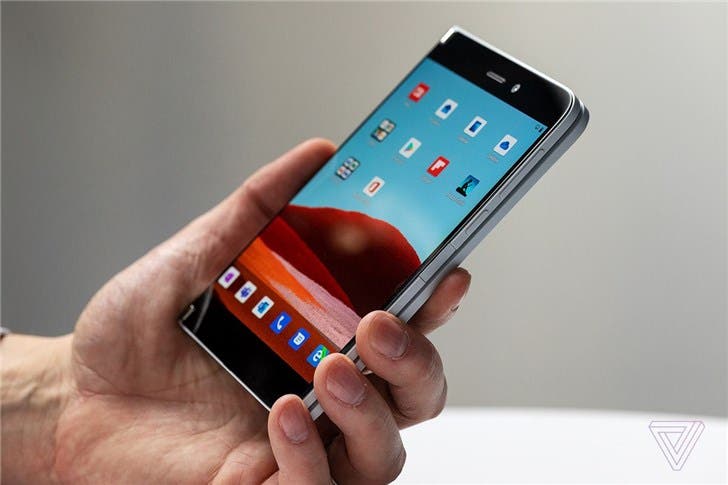 The Surface Duo features two 5.6-inch displays that can be expanded to a large 8.3-inch screen with a thickness of only 4.8 mm. With a 360-degree hinge, you can fold it like many 2-in-1 laptops. Microsoft said that dual-screen devices allow people to do more work on the go.

Recently, The Verge experienced the Surface Duo. They found that its actual size is much smaller than the size on the photo. This is definitely the first Surface device that fits into a pocket. It looks and feels like a miniature tablet and a smartphone.

However, Microsoft does not think this is a smartphone. Panos Panay, Microsoft’s chief product officer, said: ‘It’s a great phone. That’s not what I mean by ‘it’s not a phone.’ I feel like ‘phone” is such a limiting word. And then you say, ’ well, smartphone.’ I don’t even know what that means. And then phablet. I’m not sure what that is. But everything has an identifying factor to it. Even when we started Surface, people are like, ‘So it’s a tablet.’ I’m like, ‘It’s not a tablet. It’s just not a tablet. It’s a Surface.’ I don’t know what to say. And you want to categorize it, and put it there.’ 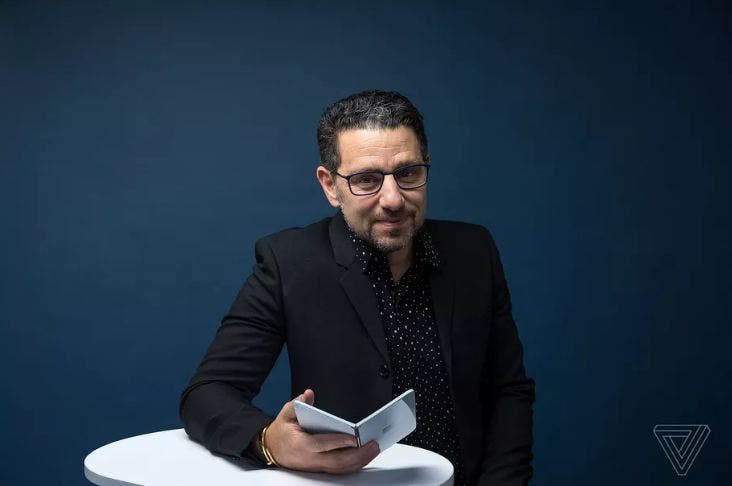 In addition to the debate over smartphones or tablets, hardware is not really a bright spot. It’s amazing to see that Microsoft is launching dual-screen and sharing the same design of Android and Windows devices. Microsoft’s use of Android on the Surface Duo may sound surprising, but in fact, if Microsoft wants to make a pocket device that can replace the phone, this is the company’s only choice. Panay admits that this is why Surface Duo runs Android. ‘Because there’s hundreds of thousands of apps and you want them. And [Microsoft CEO Satya Nadella] and I talk about it, and it’s about meeting our customers where they are, where they’re going to be. And I don’t think the mobile application platform’s going anywhere anytime soon, and it’s pretty simple. I’m not trying to be smart about it, either. ‘ 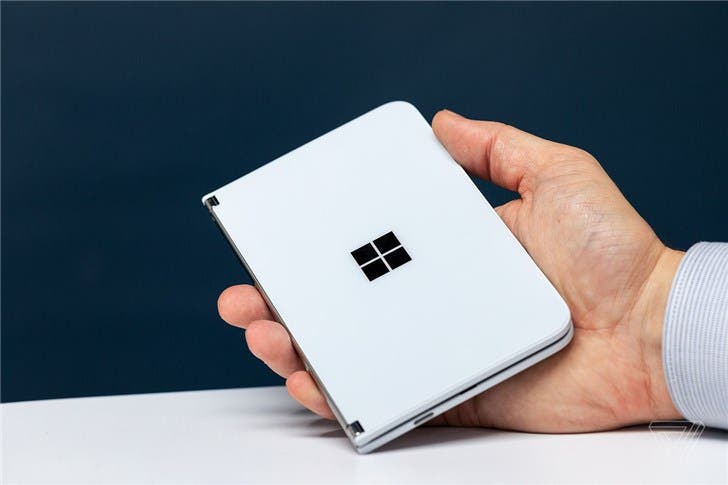 Panos Panay is right. Microsoft tried to attract developers and consumers’ attention through Windows Phone but failed. And Microsoft could not gain the market share needed to compete with the dominant position of iOS and Android. Therefore, Microsoft uses its own Surface hardware to completely embrace Android, just as it has gradually seen Android as a mobile version of Windows in recent years. 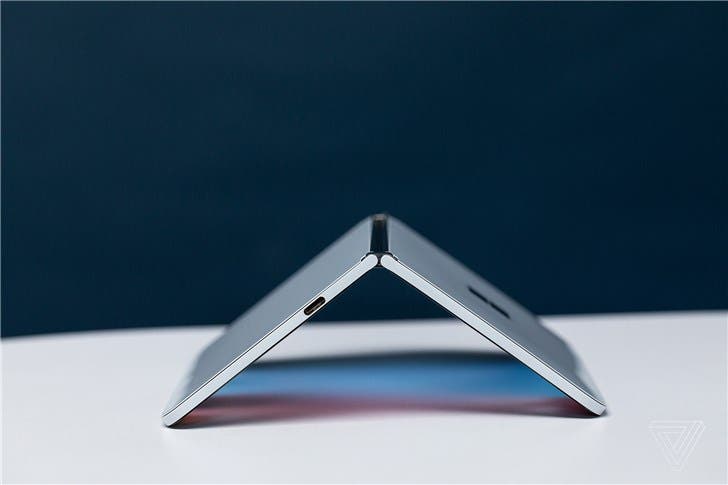 Panay also said that Microsoft has been developing on Surface Duo hardware for three years. So this is not a response to Samsung’s Galaxy Fold, Huawei’s Mate X or other products. Panay said that hardware will not change from now until the device is released. There is no camera outside the device. Microsoft’s idea is to use the camera on the top of the display to flip the display over and take the photo. 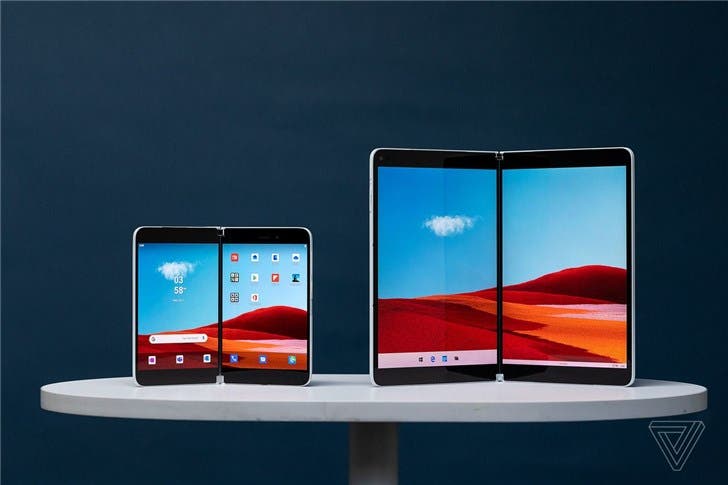 What Microsoft needs to do now is to convince application developers and consumers that these dual-screen devices are indeed the new device category we have been waiting for.