Surface Duo now looks like a Windows 11 device, but this is still Android 12L

With the newest Android 12L, Microsoft is making use of Android 12L theming to make the interface look more like the Fluent UI that is used on Windows 11. Although Windows Phone is dead and the Surface Duo and Duo 2 run Android, Microsoft is trying to make the experience consistent. So if you’re a Windows lover and get a Surface Duo, you won’t feel a massive impact since the company is trying to streamline the experience, even though it runs an Android skin. 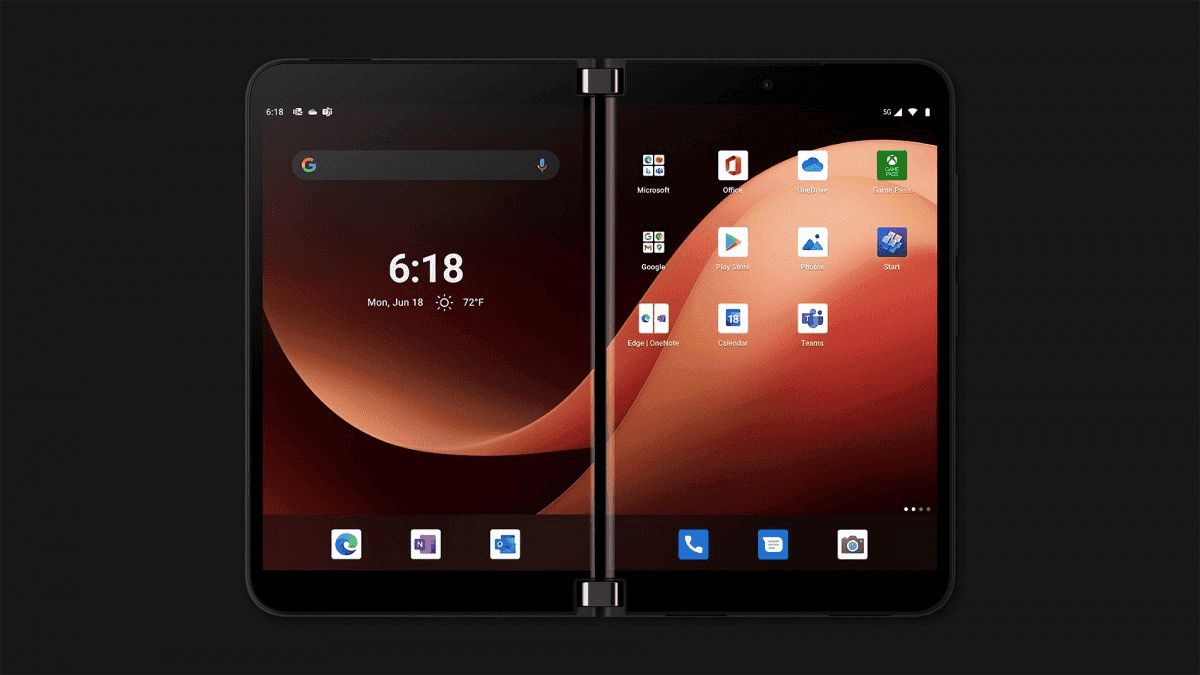 The company adjusted the Notification Shade, Settings Screen and Activity Feed to make the Surface Duo look like Windows 11. That means that icons, colors, and UI controls are now matching the Windows style. Moreover, there are some Blur effects and these are parts of the Windows 11 design language. The OS update comes with new wallpapers, and guess what? These wallpapers are also available on Windows and they come with matching accent color options. 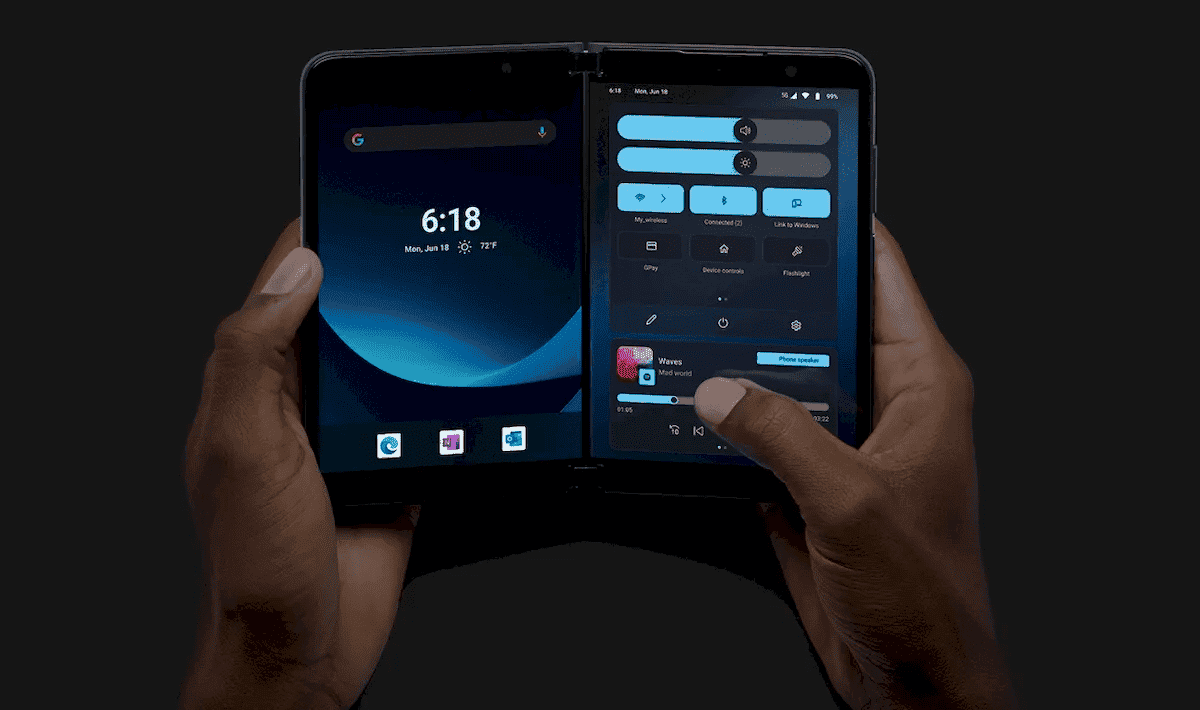 The Surface Slim Pen 2 also offers a feature that is available on Surface PCs. Users can tap the button on top to reveal a quick launch bar with shortcuts for relevant applications on the Surface Duo. The company also brings new conversation widgets allowing you to put chats on the home screen. There is also a Widget that shows OneDrive shots. To recall, Widgets are one of the great returning features in Windows 11. Obviously, there are more features to enrich the experience with the Surface Duo series.

We don’t know whether Android 13 will reach these two Surface Duo models. However, one thing is clear, Microsoft is following other companies by introducing its skin on Android. The goal is to make its device look like a Windows product. Interestingly, the infinite possibilities are one of the key aspects of Android’s open-source nature.

The Surface Duo 3 is reportedly in development, whenever it comes, we assume it will be running Android 13.