There is no doubt that the Samsung Galaxy S22 Series have some of the best camera capabilities at the moment. But it looks like Samsung is still not yet done with the S22 series in terms of camera performance. Most users of the Samsung S22 series have received new system updates. This  Samsung update mainly focuses on the camera performance. The new update brings Astrophotography and Multiple Exposure Mode to the Galaxy S22 Series.

Features That Came With The Samsung Update

With the update, owners of the Samsung S22 Series can now use the Expert Raw feature to access the Astro mode from the top right corner of the screen. This will set the phone’s camera to long exposures of the stars.

From the Astro mode feature, you can decide to turn off “Sky Guide”. This will give an overlay of the skies and the solar system on your photo. The Sky Guide serves as a guide to help you take the perfect shot within your frame.

This is more like an advanced version of what the Google Pixel 7 has. Google calls their own Nigh sight. It actually works similarly to what the S22 does. But it does not give you an overlay of the sky like the Samsung does.

This update also came with something new for the Expert RAW camera app. The app now has a feature called Multi-Exposure capability. With this new feature, you Samsung S22 smartphone can now shoot multiple images at the same time.

Read Also:  Samsung Galaxy A14 5G gets exposed in renders

It will then bring them all together by accessing the overlay modes. This feature also allows you to overlap different photos on top of each other. This will create a very interesting looking photo. 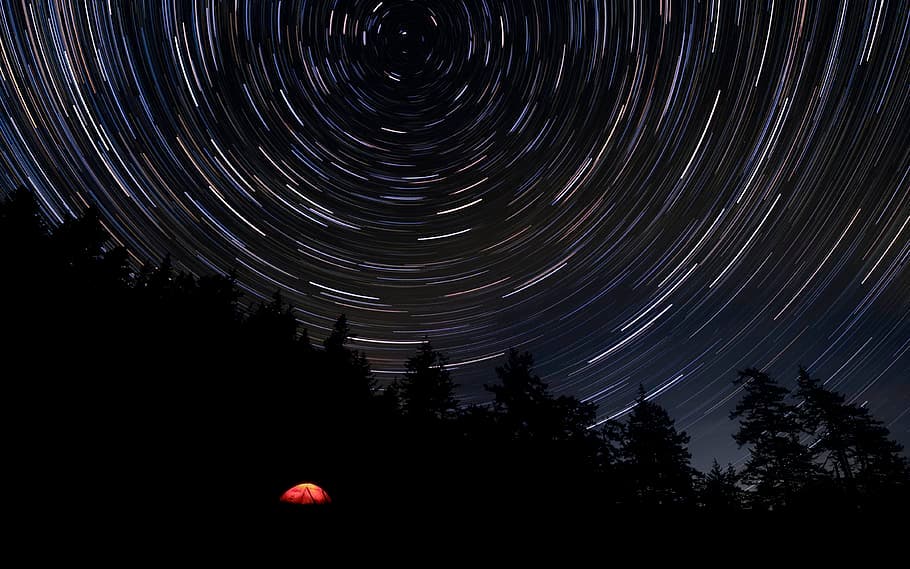 The Samsung S22 Update also brought some extra features to the Assistant Camera. Now, you have more control over the camera settings right in the main camera app.