Realme is gearing up to introduce the Realme 10 series in China pretty soon. These devices will continue the brand’s popular numbered series, and also, are the company’s response to the Redmi Note 12 series that launch tomorrow. So far, there is no word on the launch of these devices, but that may happen pretty soon. TENAA already confirmed the specifications of the Realme 10 5G and Realme 10 Pro+ 5G. Now, we have some new evidence regarding the Realme 10 4G variant of the phone. Interestingly, this device has more differences than the connectivity supported.

The Realme 10 4G brings the same visual identity as the other phones in the family. For example, it brings a centered punch-hole for the selfie camera. This has been something new for Realme phones since the Realme GT Neo 3. The rear camera also brings the same visual – two big holes without any island. Just like the 5G variant, it has a dual-camera setup. The Realme 10 Pro+ has the same look, but the second hole houses two snappers. The phone will come in two colorways Pink and Grey. 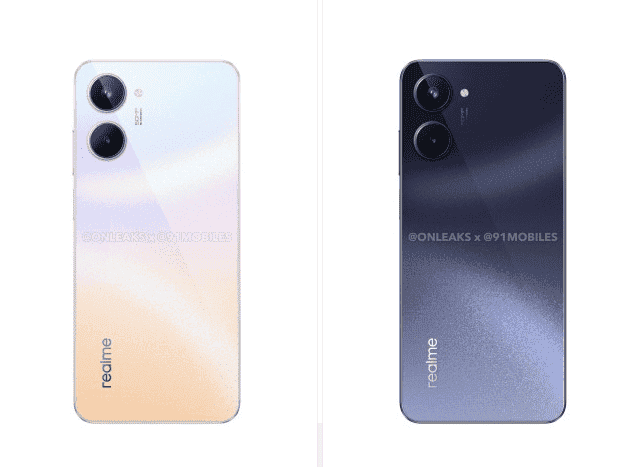 One of the biggest differences in the Realme 10 4G is in the size. The phone has a 6.4-inch display versus the 6.7-inch panel of the 5G model. The second difference is that 4G brings an AMOLED screen, while the second uses an LCD. Those familiar with the previous generation may see familiarity here. After all, the previous model had 6.4-inch AMOLED for the 4G variant and 6.6-inch LCD for the 5G model.

We assume there is a cost for the use of AMOLED on a budget phone. The LCD model will likely bring a higher refresh rate of up to 120 Hz, probably. The AMOLED panel may bring up to 90 Hz refresh rate in the best scenario. However, a panel with 60 Hz also possible to cut some corners. 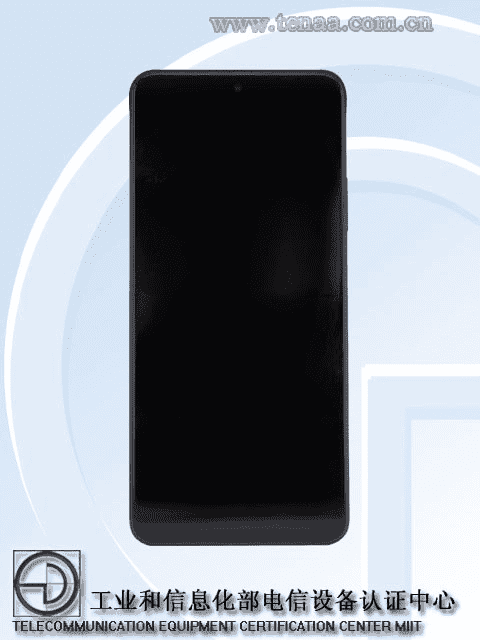 When it comes to capacity and charging, both devices will have a 5,000 mAh battery with 33W charging. On the software front, we also expect Android 12 with Realme UI 3.0 for both. Under the hood, the Realme 10 4G likely brings the Helio G99 with up to 8 GB of RAM. Storage will be up to 128 GB and there might be a micro SD card slot in the cards. The 5G SoC will likely bring a chip from the Dimensity family.

According to reports, the company will launch the new phones in the first week of November. There will be two Realme 10 models, a 10 Pro and a Pro+ model.