While we knew Microsoft had a secret product in its locker to show off at today’s Surface hardware event, we were very well surprised by the company’s unveiling of the new dual-screen phone aptly named Surface Duo. Make no mistake, this is not a foldable and Microsoft doesn’t intend to compete with true foldables. Instead, the Surface Duo celebrates the double screen and gives users a lot of utility and freedom with it. The other great part about the Surface Duo is that it runs Android as it is made in collaboration with Google.

Coming to a bit of specification, the Surface Duo is a very pocketable device that has two 5.6-inch displays that can rotate 360 degrees. There’s not really many specifics Microsoft shared about the device apart from showing that it runs a heavily skinned Android version and the use cases of the Microsoft Duo phone. Some publications like Wired have claimed that it is equipped with the Snapdragon 855. However, most of the other hardware is unknown.

That’s because this was just an early preview of the Duo. The device won’t be out until holiday 2020,  by which time there will be a new foldable phones from Samsung, Motorola, and more. 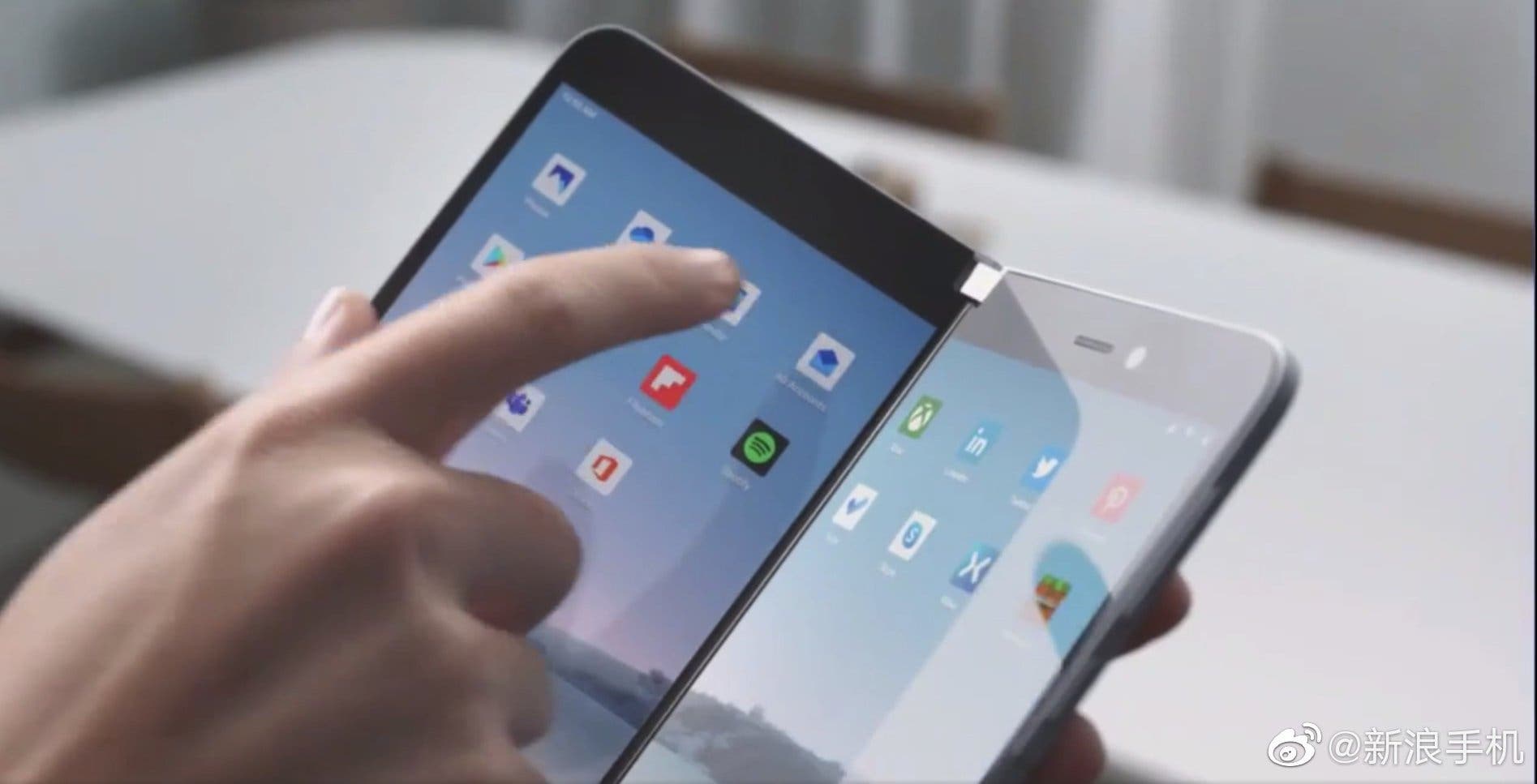 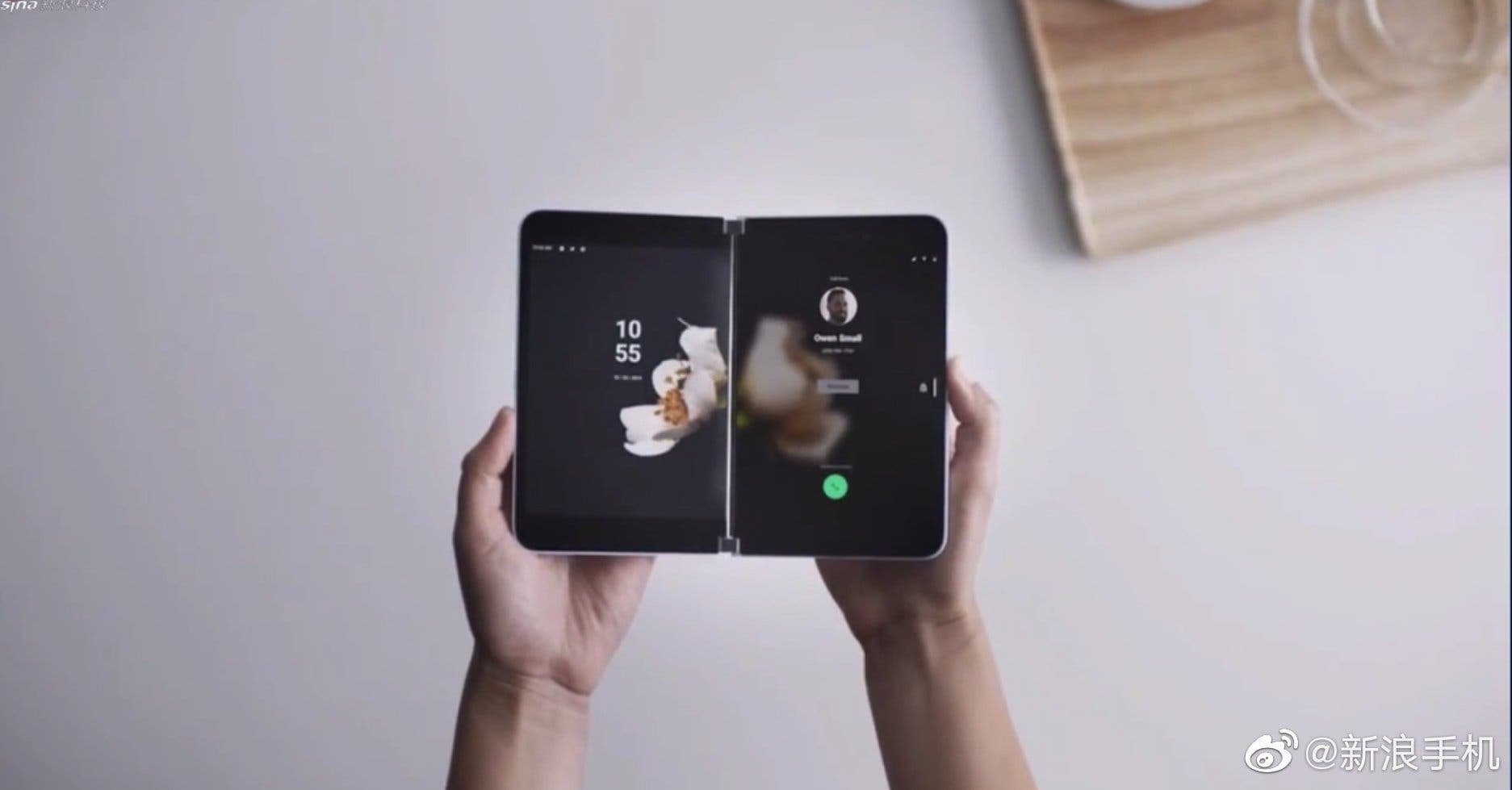