OPPO’s rapidly-growing subsidiary Realme is hyping its first-ever flagship smartphone currently. The company recently announced the Realme X2 in China and it is very likely that the Realme X2 Pro will be on the market by the end of this month. Realme has teased a number of features of the device but a tweet by the company has shared the biggest feature yet. The Realme X2 Pro will be Realme’s first device with 65W fast charging. Hard to believe? Well, for us it is.

OPPO usually keeps its signature SuperVOOC relegated to a very few select smartphone in its own portfolio and here it is giving the latest breakthrough away to Realme just after using it on the Reno Ace. The big move from OPPO could hurt sales of the Reno Ace if OPPO doesn’t price it as competitively as Realme. 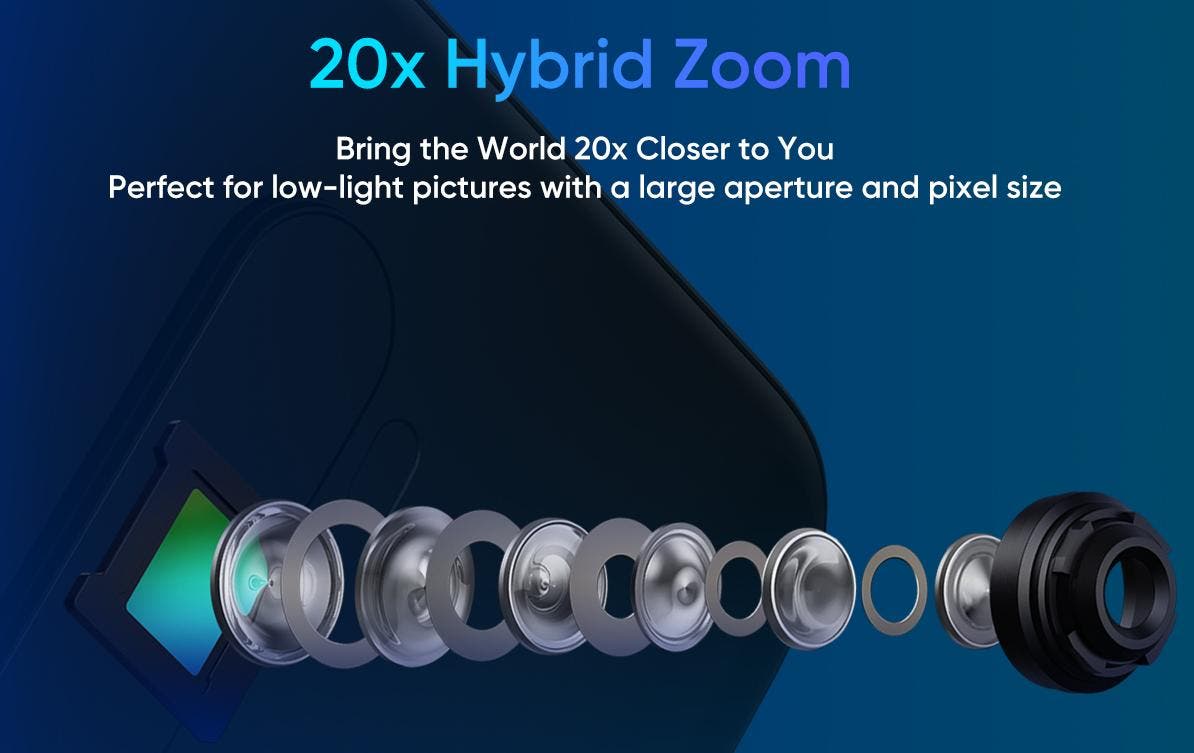 Realme has previously teased the 90Hz display for the Realme X2 Pro as well as a 64MP sensor along with 20X zoom capabilities for its first-ever flagship. With all these features, the handset holds a numerical edge even over the Reno Ace as it carries a 48MP primary camera. Realme has yet to announce a launch date but it’s just a matter of time before that happens.