Back in September, Google unveiled (rolled out) the full-fledged version of Android 11. Since then, companies have been announcing and rolling out their respective Android 11 skins. Along with the first batch of companies unveiling Android 11-based software, we saw Realme with its new Realme UI 2.0 skin. Despite the announcement months ago, just a few select Realme devices are running Android 11 betas. So far, the company rolled out beta updates for the Realme 7 Pro and Realme X50 Pro. Well, the list is finally growing as two new devices – Realme 7 and Realme X2 Pro – are joining the list of devices running Realme UI 2 betas. 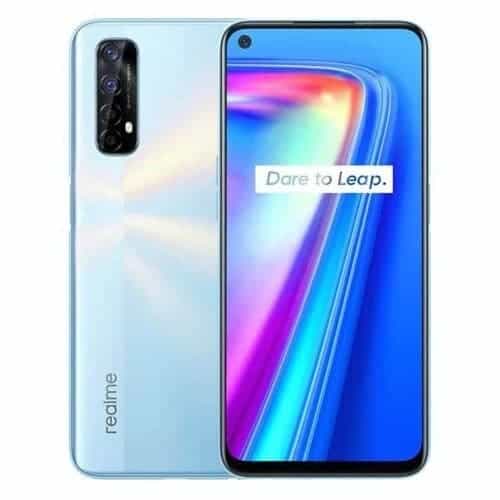 Just two days before the end of the year, the company opened the application process through a Google Docs form. If you own any of the aforementioned devices, check the links at the end of the article to try your luck with the Android 11 beta. We have to mention that these builds may come with a lot of bugs, so don’t try it if you’re not familiar with beta testing.

The list of Realme devices running Android 11 is growing

Interestingly enough, the Realme X7 Pro is only in the early access stage and just a few lucky owners got their hands on the Android 11 beta. The Realme X50 Pro 5G, in counterpart, is already up for a stable update. Despite that, three Realme Q phones, announced in October already came with Realme UI 2.0 straight out of the box. We have to praise Realme for that, as other companies are still launching devices with Android 10-based software. Its sister company, OnePlus, for instance, announced the OnePlus Nord N10 and N100 with Android 10.

The Realme UI 2 software directs the company’s skin in three important directions – It wants to expand the customization options of Always-On Display options and more themes. Moreover, Sociability will be expanded allowing for music and files to be easily transferred in a single Wi-Fi network. The third focus is on Productivity as the software comes with the Digital Health feature and improves the performance of some core apps. 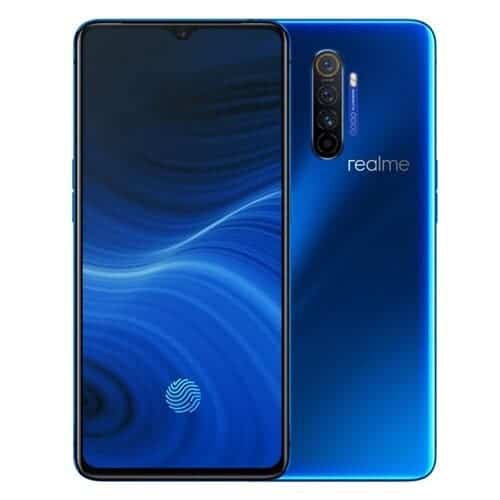 Talking about the duo of handsets joining the list, the Realme 7 has been released a couple of months ago alongside a Pro variant. It’s a competitive device paired with nice specifications such as the Helio G85 and a 64MP main Quad-Camera. The Realme X2 Pro came in 2019 as the company’s first flagship. The X2 Pro came with the Qualcomm Snapdragon 855, AMOLED display, and 64MP quad-camera setup. The device came with Android 9 Pie and got an update to Android 10. Now, it is getting the Android 11 update.