Just recently, Microsoft launched a dual-screen large-screen smartphone/tablet two-in-one device Surface Duo. It runs on the Android operating system. The company claims this amazing smartphone will go on sale in the 2020 holiday season.

After the release of Surface Neo, Microsoft came in with another folding screen product, namely the Surface Duo. Frankly speaking, people almost forgot that Microsoft had been working on this. So when the Surface Duo was pulled out of the pocket by the spokesperson, we were pleasantly surprised. 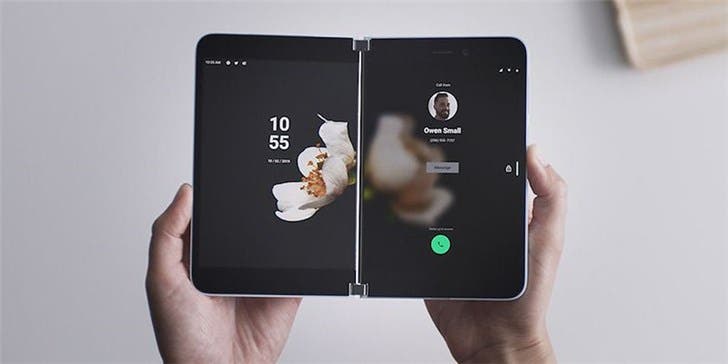 The Surface Duo sports a 5.6-inch display and can be expanded to an 8.3-inch display. It can be folded by 360 degrees making it a dual-screen smartphone. Each display can also run two different applications simultaneously. Plus, you can turn it into landscape mode, allowing the second display to be used as a keyboard or game controller.

Although the UI looks like Windows 10X, it is actually a deeply customized Android system. So this device supports Android applications.

As we can see, externally the Surface Duo is similar in shape to Samsung’s folding screen phone Galaxy Fold. It comes with a lock button and a volume adjustment button on the edge, a USB-C port on the bottom of the right screen, and supports the stylus.

Is Microsoft Returning To The Smartphone Business Via Surface Duo?

Three years after the ‘retreat’ of the smartphone business, Microsoft officially released the new Surface Duo. However, the company did not call it a smartphone, although it can make calls and send text messages. Anyways, this depends on how Microsoft intends to sell it.

The customers of Microsoft Surface products tend to be biased towards high-end users, that is, enterprise users and player enthusiasts. They are more concerned with product design and the ability to combine work and personal functions on one device. According to data released by IDC, Microsoft’s overall strategy for the broader Surface hardware business has never made the company one of the largest laptop or tablet vendors. The company’s market share in the global tablet market is only a few percentage points. The question is whether Microsoft will implement this strategy on the Surface Duo smartphone in the same way. Thus, will it try to compete with the big players? 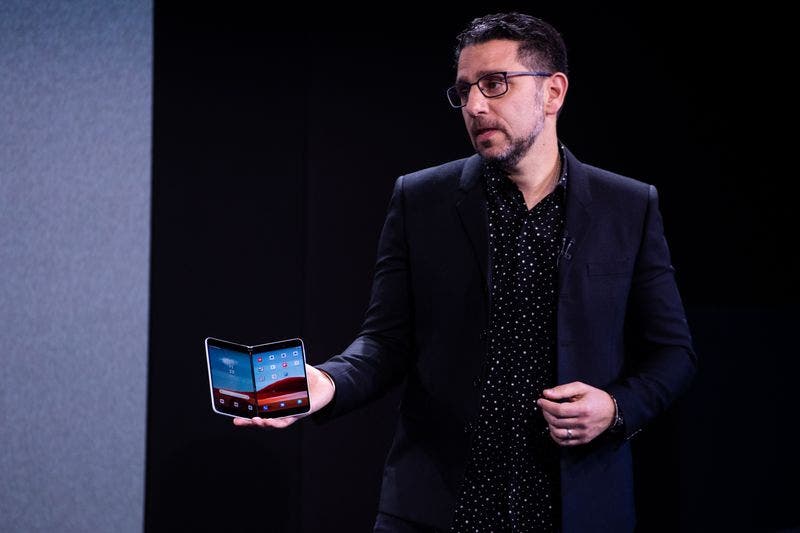 Seems Microsoft doesn’t want to make ordinary smartphones. Instead, it brings a new category of products that is more than a smartphone. Although at the press conference, Microsoft Chief Product Officer Panos Panay highlighted the similarities between Surface Duo and other Surfaces, the media and analysts are more interested in the Surface Duo’s calling features and the ability to send text messages. ‘You’re going to talk about this as a phone. Make no mistake, this product is a Surface.’ Panay even told media he doesn’t want people to call it a phone.

But the Surface Duo is a dual-screen folding device that looks like Galaxy Fold, which can also merge Microsoft’s apps with those made for Google’s Android operating system.

Previous Samsung Exynos processors could improve a lot in the future