According to what was reported by the colleagues on XDA-Developers. The Play Store 17.0.11 version has a couple of clues on many future features that seem quite interesting.

On the one hand we have the incognito mode, which is quite clear what it does. It will not save any information on our searches, preferences and other interactions, during an incognito session.

The other novelty could be even more interesting, because it is a reminder that could be very important. If you remember well in Android 9 Pie the universal toggle for installing apps from sources outside the Play Store has been removed. Now instead we must grant permission to install apk files from unknown origins to each app that wants to install one. 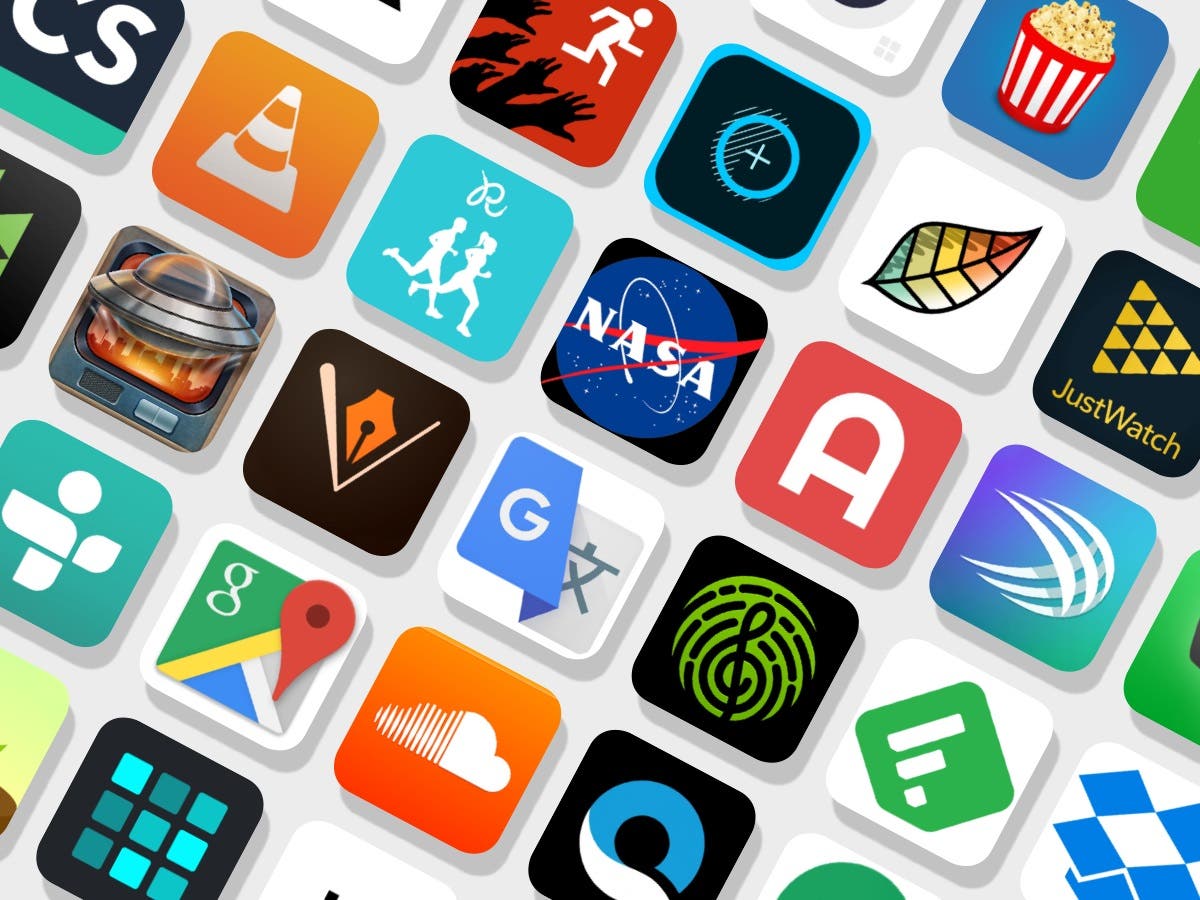 The problem is that often the app that wants to install other apps is your browser. From which you downloaded the apk in question. And the browser in particular is among the most risky security software. This is why the Play Store will periodically remind you to check the apps that are allowed to install other apps. In order to revoke this permission when you no longer need it.

It is not so much a way to prevent the installation from unknown sources. But to keep users safe from potential risks deriving from having this permission always active. It remains to understand how the alert in question will arrive, and if there will even be a direct link to revoke the permit, and this seems to be the case. We just have to wait for the rollout of this function to draw conclusions.

Next Xiaomi TV retains its top spot in China