Earlier today, Huahai Liang, vice president of Meizu Technology, released an image taken with the Meizu 16T. The image shows that this smartphone will come with amazing night scene photography experience. The image is bright, noiseless and with a  high dynamic range. According to reports, the Meizu 16T will use a 12MP + 8MP + 5MP triple AI camera setup. No doubt, this smartphone will support super night scene mode and its image effect is worth looking forward to. 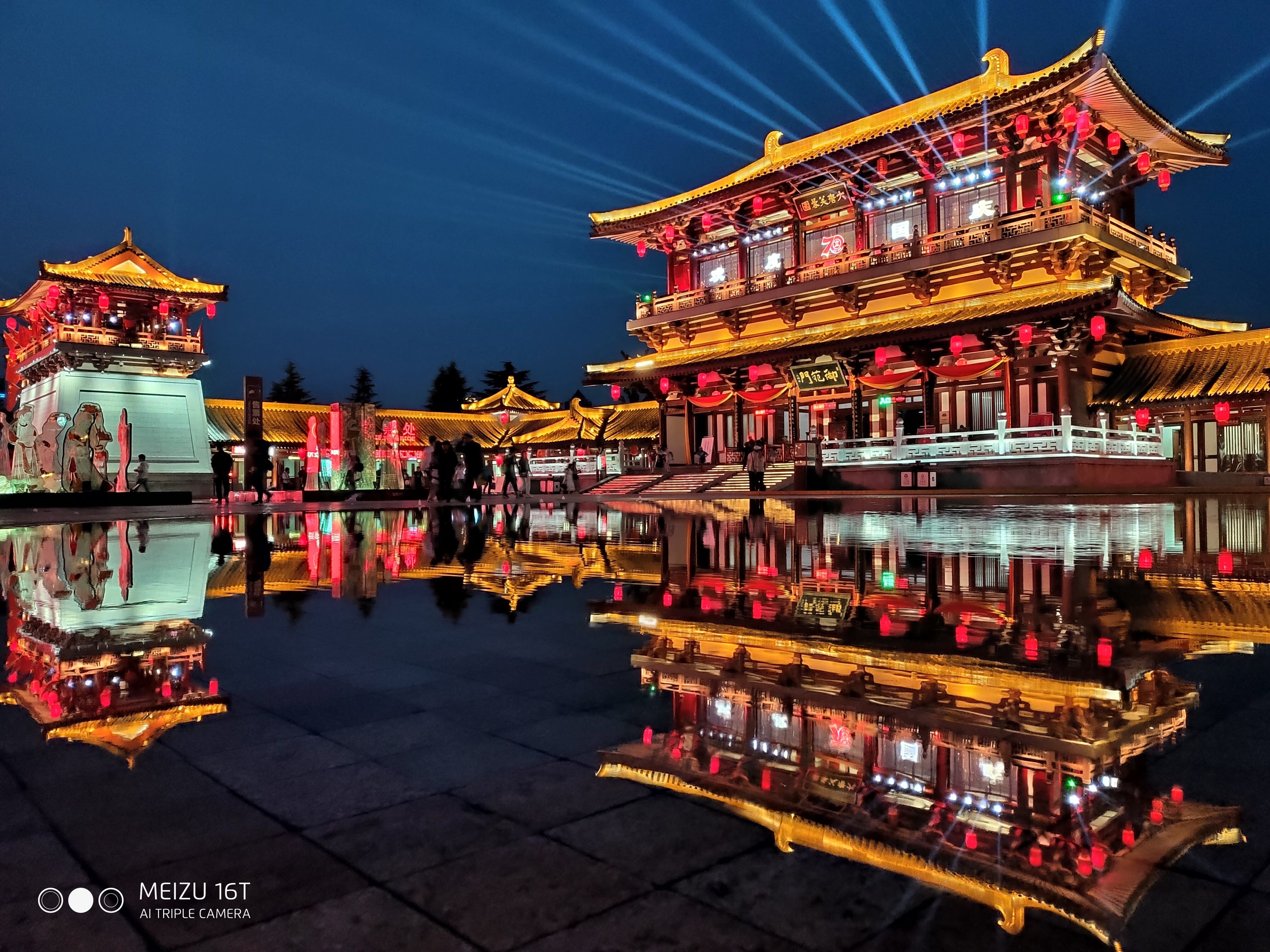 Previously, Meizu founder, Group Chairman and CEO, Huang Zhang, revealed that Meizu 16T is not a flagship. According to him, it is a phone for gamers and the “T” means Turbo. However, a gaming phone will need a flagship chip for optimum performance. Early last month, this smartphone passed through TENAA.

The most important thing about this smartphone is its price. According to Huang Zhang, the Meizu 16T price will be between 2000 yuan ($280) and 2500 yuan ($360). This means that the starting price is lower than the price of Meizu 16s, 16s Pro. From this point of view, this device may be the cheapest Snapdragon 855 mobile phone in Meizu history.

Read Also:  Google will now explain why it showed certain results in search

Previous Windows 10: calls on Android smartphones will be manageable from a PC