Along with the OPPO Reno Ace flagship phone launched a couple minutes back and which you can check out over here. Chinese phone maker also announced the new OPPO K5 mid-ranger; let’s check it out!

OPPO K5 is Official with VOOC 4.0 and Quad Camera Setup 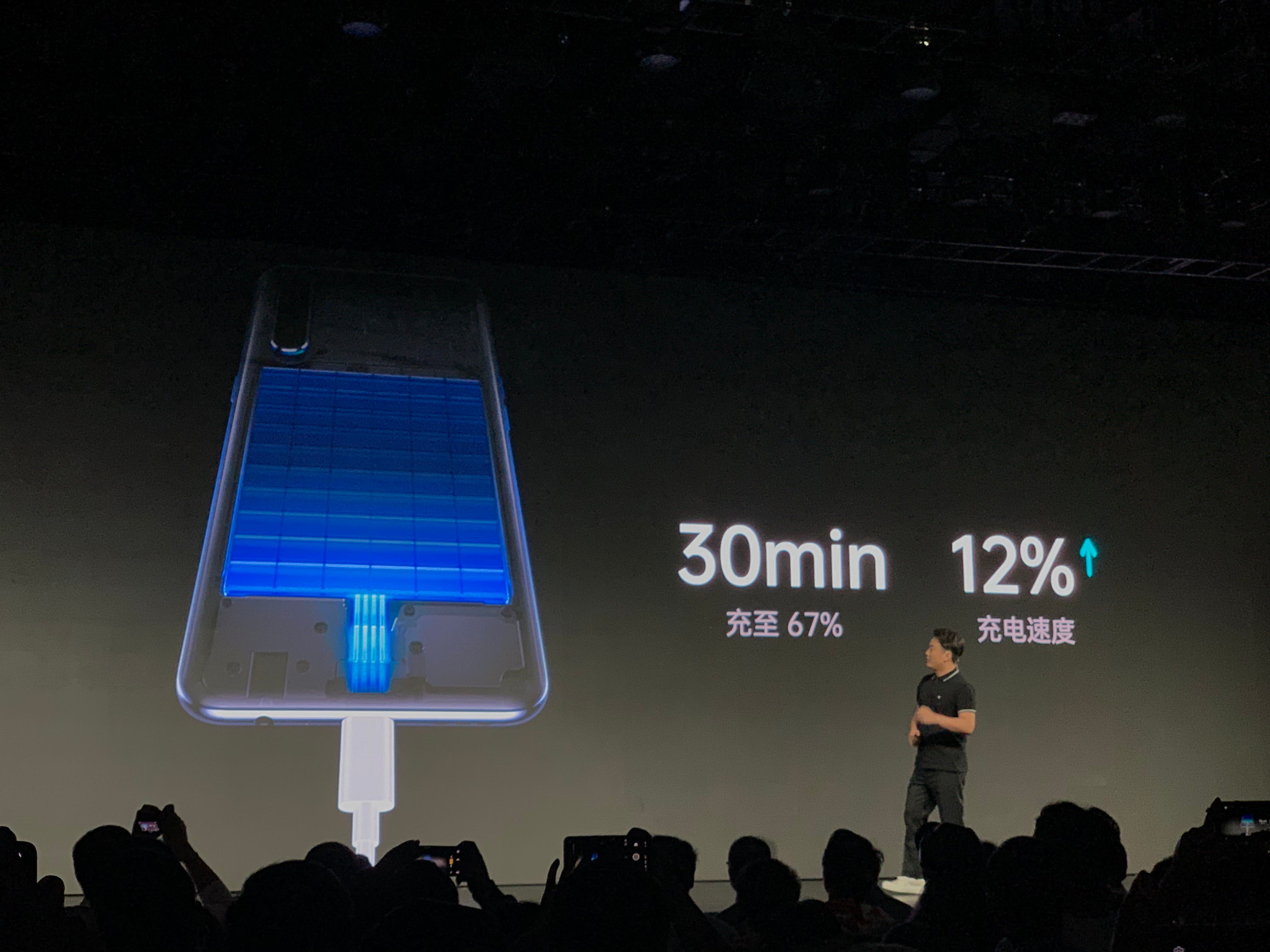 The smartphone’s biggest highlight is its charging technology. The K5 does indeed support VOOC 4.0 flash charging; making it OPPO’s first product to use the new 30W VOOC. This allows the user to charge the smartphone’s 4000mAh capacity battery to 67% in just 30 minutes, which means it’s around 12% faster than the already quick VOOC 3.0 charging tech. Additionally, OPPO claims that you can charge the K5 from 2% to 47% in 30 minutes and do it while playing games on the device.

Aside from the charging technology which is at flagship’s levels, the OPPO K5 comes with the hardware you’d expect on a mid-ranger these days. That means we find a good Qualcomm Snapdragon 730G, along with up to 8GB of RAM and a maximum of 256GB of internal storage. Meanwhile, the display is 6.44-inch in size and sports a resolution of 2340×1080, basically Full HD+. 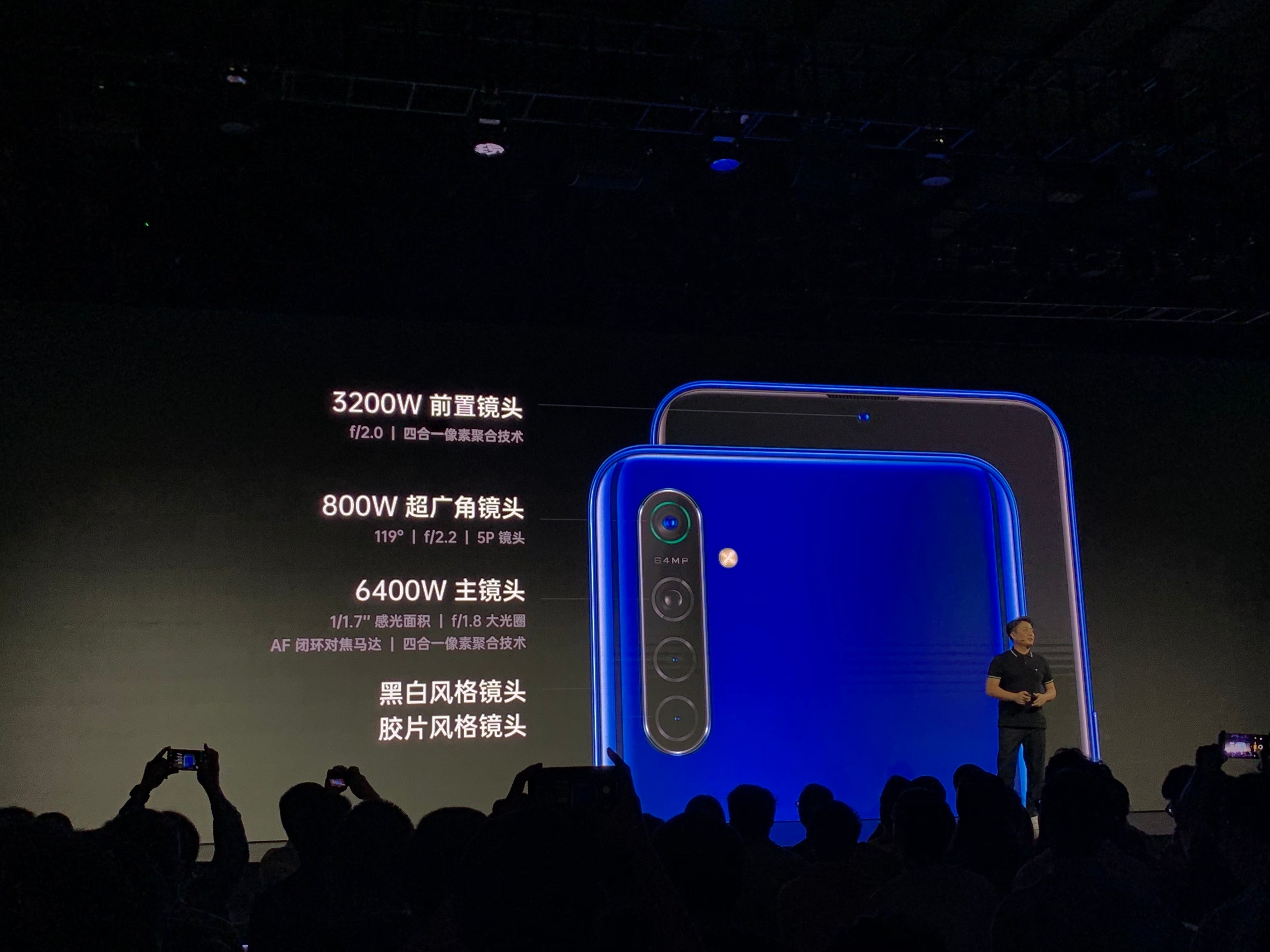 Moving onto the back of the device, we have a quad camera setup. This includes a main 64MP image sensor with f/1.7 aperture along with an 8MP ultra wide angle camera. We then find two very unique cameras: a black&white and a film style lens one. OPPO claims that these two cameras can bring more distinctive portrait snaps compared to ordinary sensors. Finally, we have a 32MP selfie snapper at the front which supports pixel binning technology for cleaner selfies at night.