Yesterday, Samsung started the pre-registration for its flagship Galaxy Tab S6 tablet in India. Well, the South Korean giant has now officially launched the tablet in the Indian market. Apart from the tablet, the brand has also introduced the Galaxy Wath 4G and Galaxy Watch Active 2. Like the Tab S6, both the smartwatches was first announced way back in August globally. The smartphone maker has finally launched its new lineup of products in the country. Here is everything you need to know about it. 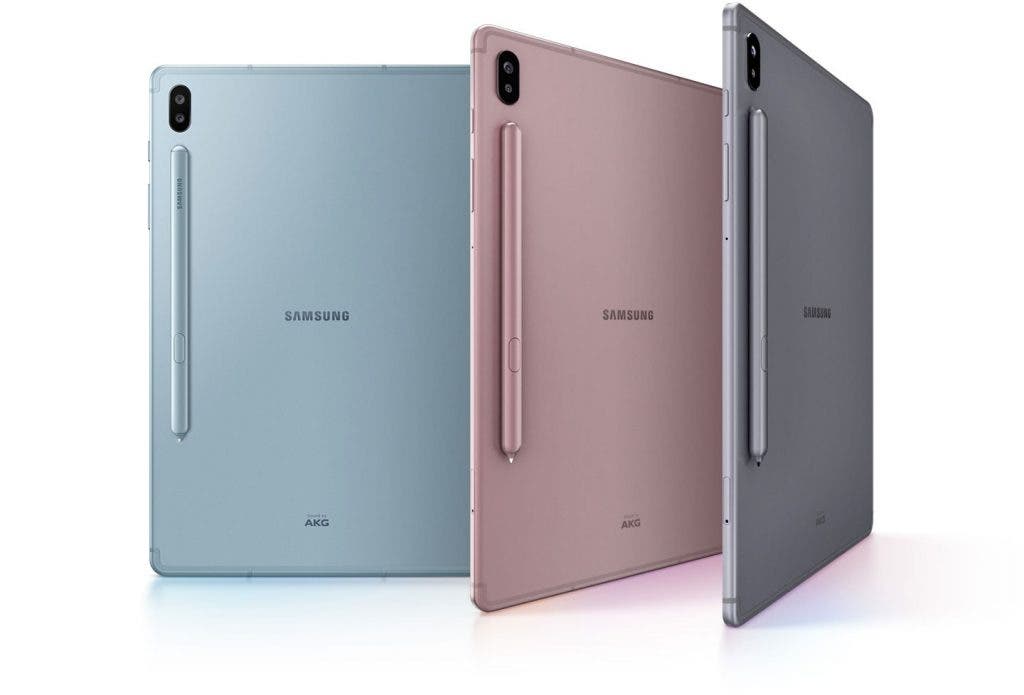 Starting off with the tablet first, the Galaxy Tab S6 comes with a 10.5-inch with a resolution of 2560×1600 pixels and HDR10 support. Under the hood, the device is powered by a Qualcomm Snapdragon 855 chipset paired with 6GB RAM and 128GB of onboard memory. The internal storage is expandable to up to 1TB using the MicroSD card. Coming to the imaging, the tablet features a dual 13MP+5MP camera module on the back and a single 8MP selfie shooter on the front.

Unlike the other tablets in the market, Galaxy Tab S6 is equipped with an in-display fingerprint sensor. As expected, the tablet also supports the latest S-Pen which has 0.35mAh battery packed inside. The S-Pen attaches to the tablet on the back magnetically and at the same time charges up thanks to the wireless charging support. The tablet features a massive 7,040mAh battery along with standard connectivity options such as Bluetooth 5.0, 4G LTE and WiFi. For increased productivity, the tablet also supports a keyboard and tablet cover accessory for easy typing. Furthermore, the tablet comes with DeX mode that activates as soon as you connect a keyboard.

Samsung Galaxy Tab S6 will be up for grabs in the country starting from tomorrow via Amazon India, Flipkart, and Samsung’s online store. The tablet comes in two different color options namely Mountain Grey and Cloud Blue. The Galaxy Tab S6 will set you back INR 59,990 (roughly $844). The brand is also offering various launch offers which include INR 5,000 cashback on payment made with HDFC Credit and Debit card. 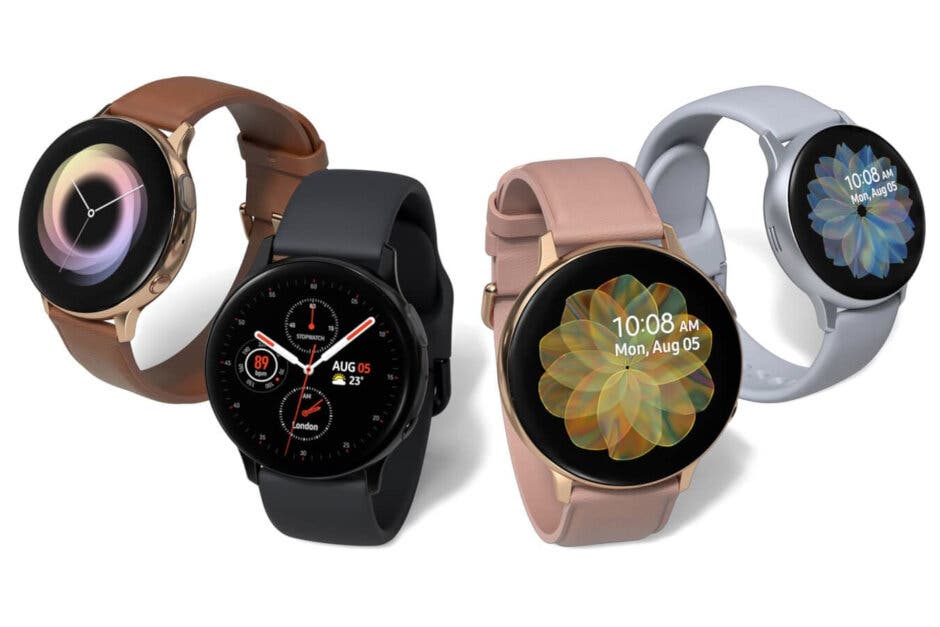 Apart from the Galaxy Tab S6, Samsung has also launched the Galaxy Watch 4G in the country. Like the non-4G variant, the watch comes in two different sizes namely 42mm and 46mm. The 42mm features a 1.2-inch Super AMOLED display while the larger one sports a 1.3-inch panel. Both the variant has the same resolution of 360×360 pixels. The updated version of Galaxy Watch packs in e-sim connectivity and is compatible with Airtel and Reliance Jio in India.

Apart from the LTE connectivity, every other specification of the Galaxy Watch 4G remains the same. The smartwatch runs on the Exynos 9110 chipset paired with1.5GB RAM and 4GB of storage. Coming to the pricing, the 42mm variant is priced at INR 28,490 (roughly $400) while the 46mm size will set you back INR 30,990 (roughly $436). Like the tablet, interested buyers will be able to purchase it starting from tomorrow.

Unlike Galaxy Watch 4G, the all-new Galaxy Watch Active 2 comes in a single 44mm size variant. Although the brand is offering two options namely aluminum and stainless steel. The wearable sports a 1.4-inch Super AMOLED display with a 360×360 pixels resolution. For protection, the watch comes with the Gorilla Glass DX+ layer. Powered by Exynos 9110 chipset, there is a 1.5GB RAM and 4GB inbuilt memory. The smartwatch comes with a touch-sensitive bezel that replaces the traditional bezel found on the Galaxy Watch lineup earlier.