Google should thank Sophos Labs so much. The cybersecurity researchers at this company have exposed a lot of security issues on the Google Play Store apps. Now, a new discovery. The experts claim to have detected 15 apps infected by malware in the store.

According to the testimony of several victims, the malware bombards the user by advertising continuously. Day and night, on the home screen, during calls. Turning off the smartphone would obviously be the only solution to stop the nightmare … until the next reboot.

And there you tell me, just uninstall the dangerous application. The pirates have unfortunately thought of everything. Once the app is comfortably installed on your device, the malware will take care of erasing the shortcut icon on the home screen and in the app drawer. 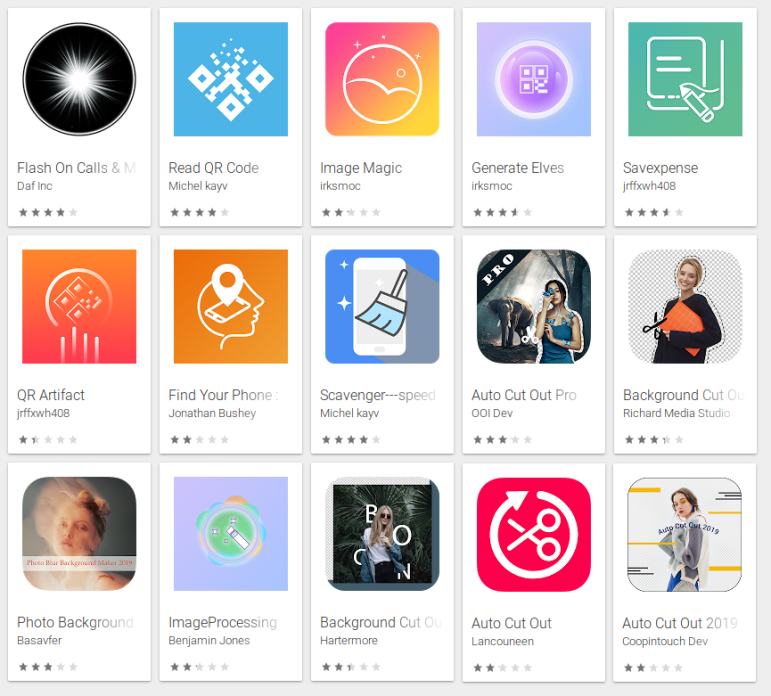 As usual, the British company has alerted Google. The Moutain View firm has quickly erased the applications from the Play Store. If you have unfortunately installed one of these apps, we strongly advise you to uninstall it as fast as possible. To do this, go to the settings, then “Apps & Notifications” The most recently opened apps appear in a list at the top of this page.”

“If any of those apps use the generic Android icon (which looks like a little greenish-blue Android silhouette) and have generic-sounding names (‘Back Up,’ ‘Update,’ ‘Time Zone Service’) tap the generic icon and then tap ‘Force Stop’ followed by ‘Uninstall.’ A real system app will have a button named ‘Disable’ instead of ‘Uninstall’ and you don’t need to bother disabling it.”

Here is the exhaustive list of the applications infected by this malware:

Previous SENBONO S08 Plus smartwatch and more on sale from Ebay