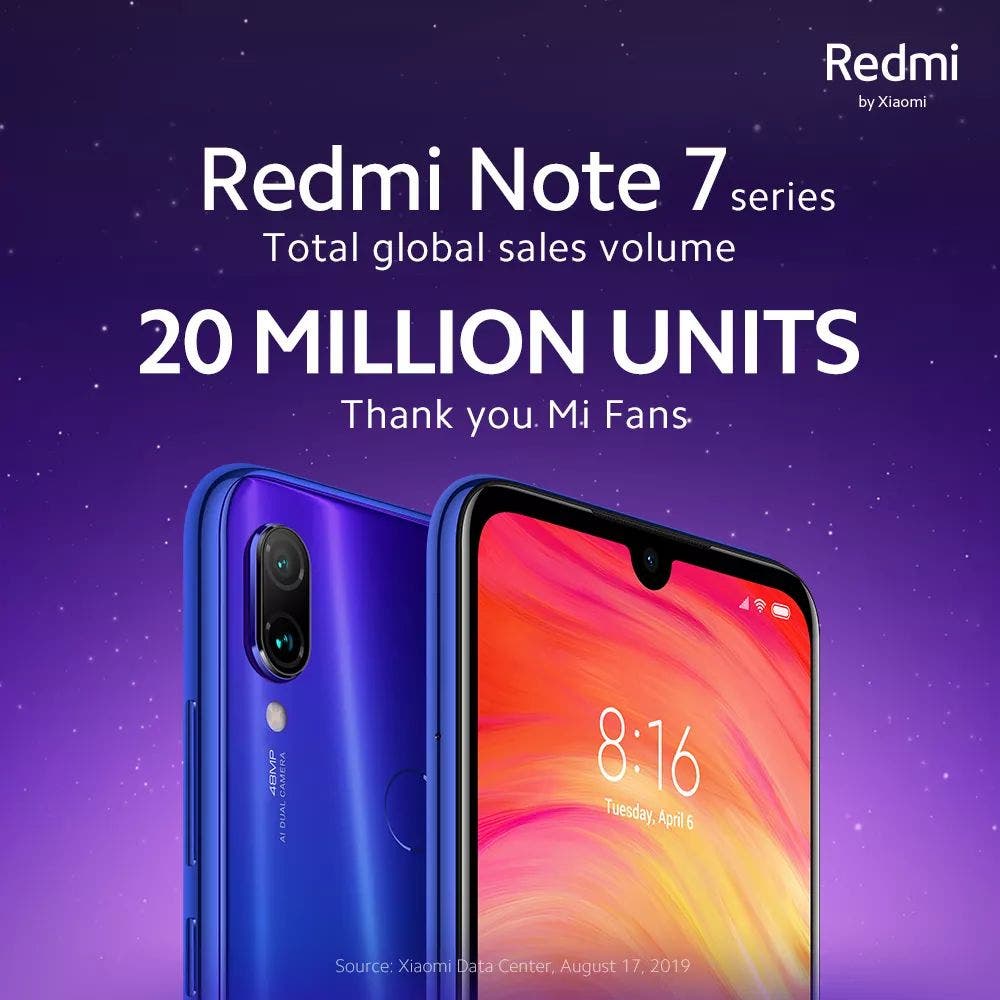 This milestone achievement is an indication that fans all over the world are loving the Redmi Note series which remains one of its best selling series. It is worth noting that the surge in sales figures could not be unconnected to more stock in existing regions as well as launches in new markets. The Redmi Note 7 and the pro variant have at various times received enticing price cuts in India and China.