We’ve been hearing about the Honor 20 Youth edition from the sub-brand of Chinese telecommunications giant Huawei for quite some time, and now we know we know when exactly to expect the device.

Following the official teasers and its appearance on TENAA, the Chinese brand again confirmed the Honor 20 Lite/youth edition, while also revealing its launch date. The device, as per Honor’s Weibo post arrives officially in China tomorrow, October 15th. The device will join the likes of the  Honor 20, Honor 20 Pro and the more affordable Honor 20i, though we are not sure where it will be positioned in terms of pricing.

As you may already know, the Huawei subsidiary already sells a device under the Honor 20 Lite moniker outside of China, however, the Chinese model could have a handful of differences compared to the global model. It is also plausible the brand might adopt the Honor 20Youth edition moniker instead of the Lite prefix. Honor brand is also reportedly planning the launch of the Honor V30, though we are not certain if that will launch alongside the Honor 20 Lite.

From its listing on TENAA, we do know the device will come flaunting a 6.3-inch FHD+ OLED screen with FHD resolutions, in-display fingerprint scanner, and triple rear camera setup. The camera should come in the form of a 48MP main cam coupled with an 8MP wide-angle, and a 2MP depth sensor. 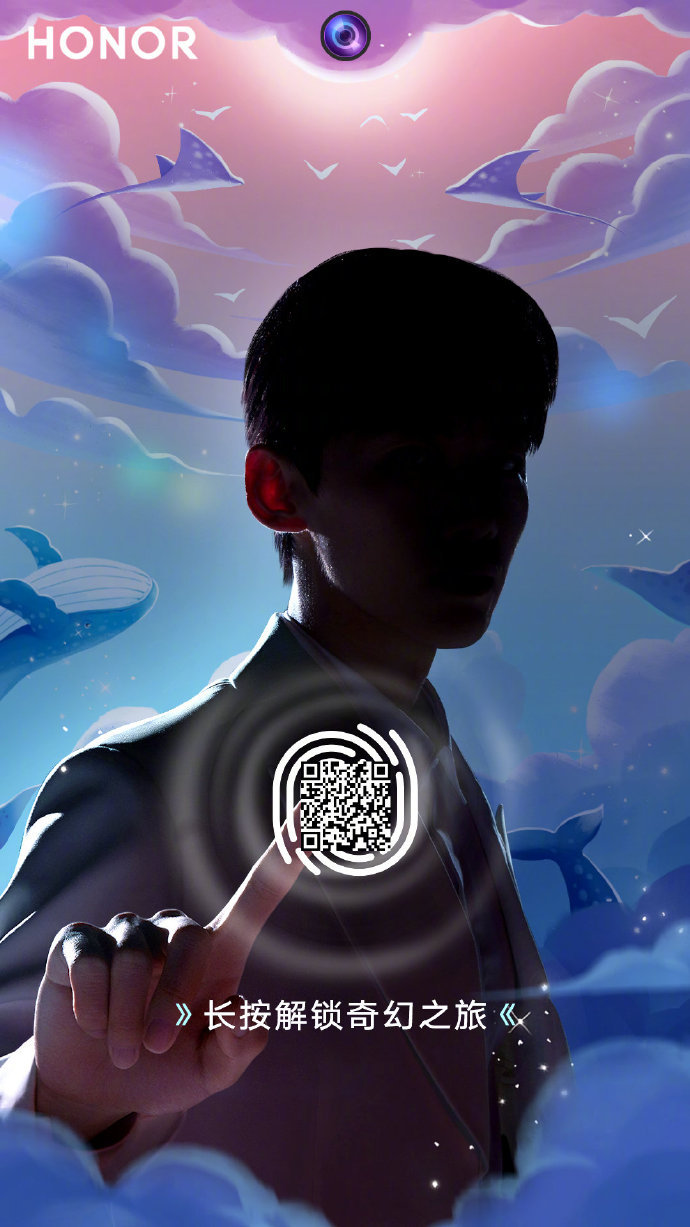 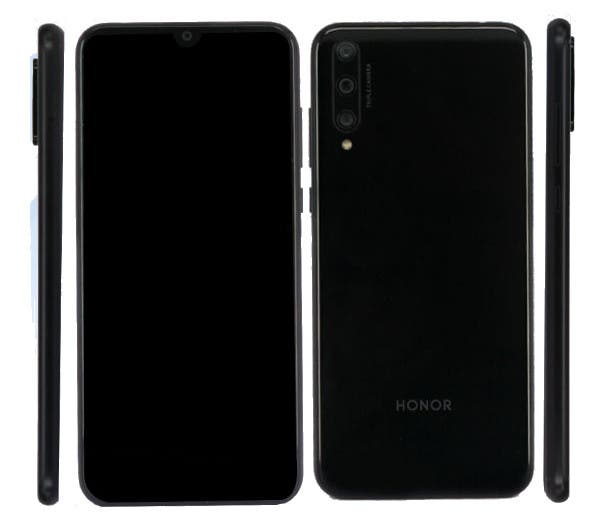