The Indian smartphone market is the second-largest in the world behind only China. It is quite important because unlike the Chinese phone market, the Indian phone market is not saturated. Today, Xiaomi released some teasers and one of them shows that MIUI (Xiaomi’s custom interface based on Android OS) has 80 million active monthly users. 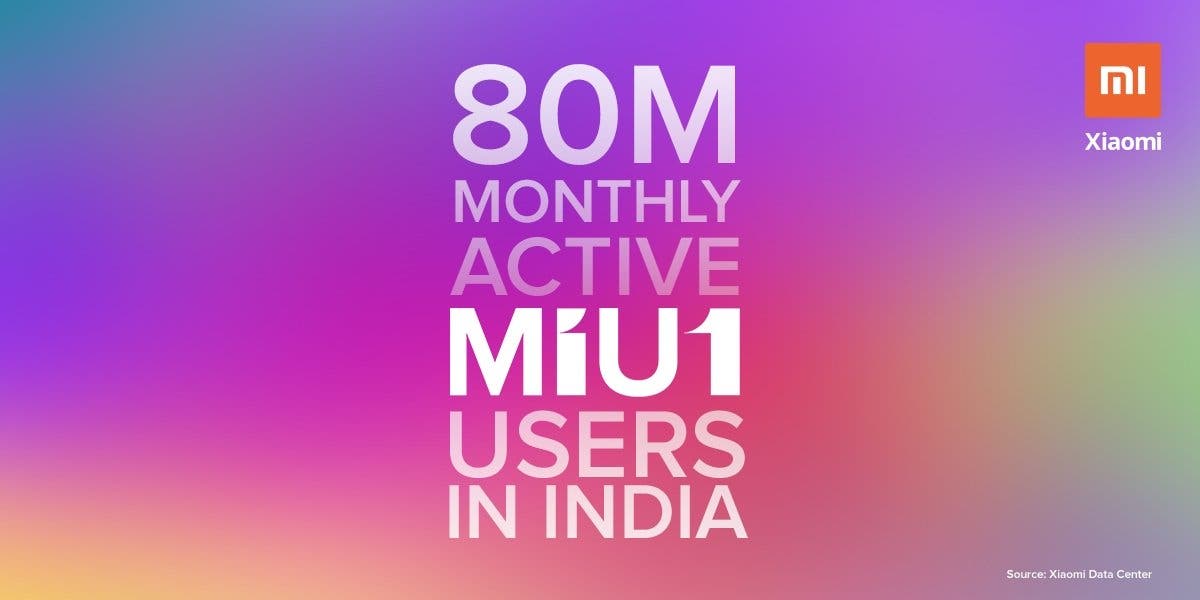 Although MIUI is by no means the most popular system out there, however, it is one of the best in many aspects. Its latest version, MIUI 11, will arrive globally tomorrow at a launch event in India. The company will be releasing the Redmi Note 8 series in India. This series is quite popular for its 64MP main camera. Recall that the 48MP main sensor also popularized the Redmi Note 7 series.

As of now, Redmi Note 7 series has shipped over 20 million units globally. In addition, the Redmi Note series since inception has over 100 million users. This goes to show the increasing popularity of the Redmi Note series. As for MIUI 11, it comes with a couple of improvements and new features. Well, the most important feature is the Android 10 no doubt. It also comes with features like dark mode, kids mode, ultra power saving mode, casting to an external display, digital wellbeing, earthquake prediction, new and smoother icons, etc.