Google has finally made official the new pixel 4 and 4 XL. Over the last few months, the two top of the range has been widely anticipated and shown on several occasions, making us arrive at today’s appointment with very little to discover and many to confirm.

Google chooses to keep the differences between the two smartphones to a minimum, which are distinguished by the diagonal, the display resolution and the battery capacity. We are therefore in front of two top of the range that has the Qualcomm Snapdragon 855 SoC, flanked by 6GB of LPDDR4x RAM, 64 and 128GB of internal memory and – for the first time on a Pixel – a dual rear camera. A 12MP with OIS and f/1.7 aperture and 1.4micron pixels, flanked by a 16 MP telephoto with f/2.4 aperture, 1-micron pixels and OIS. Both are positioned inside a square module. 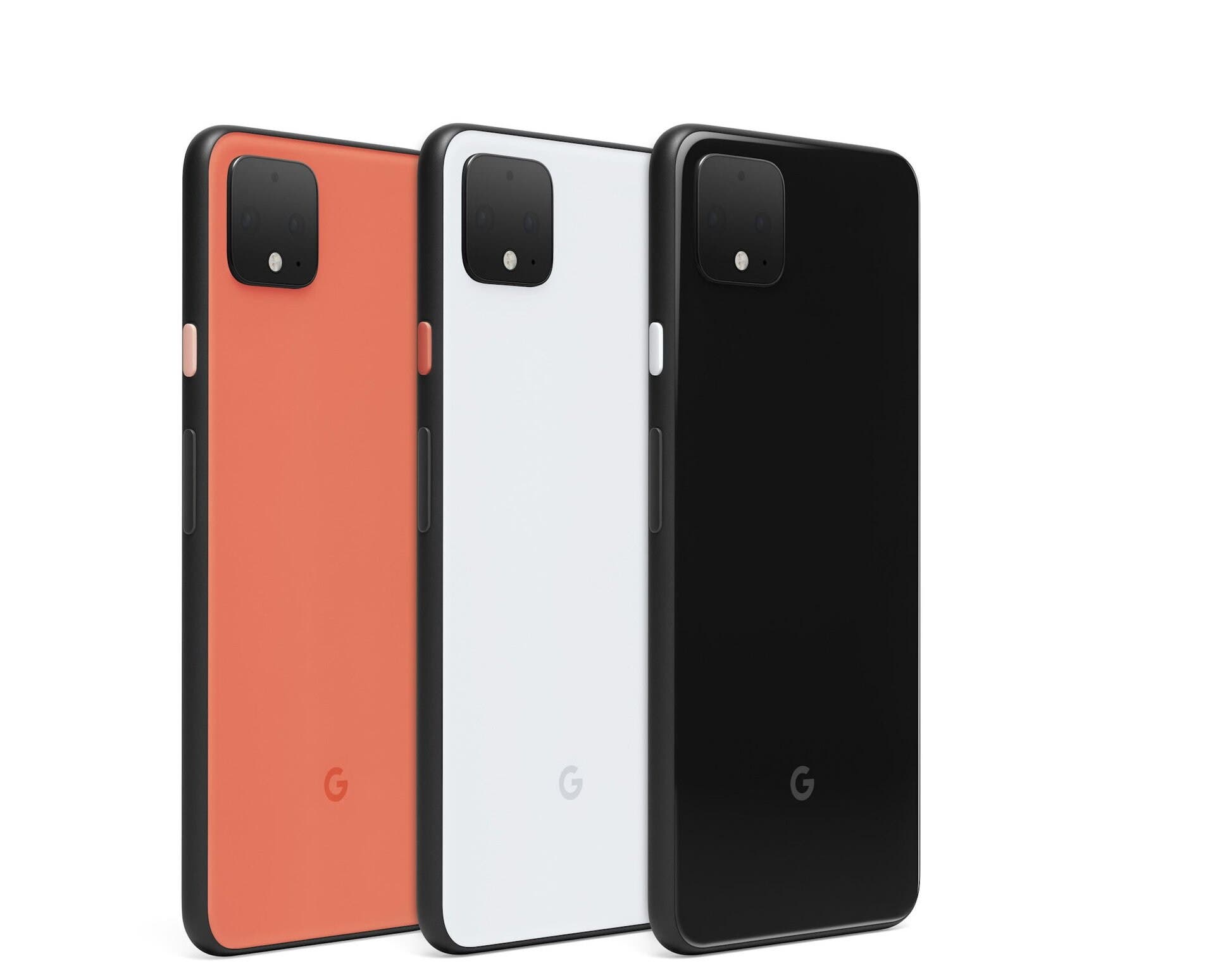 Google has chosen to focus more on the zoom, introducing a new algorithm that allows improving the quality of the digital zoom. Also comes the Live HDR + function, able to show us in real-time all the corrections that will be applied to the final shot. There are also controls for double exposure, so as to intervene on exposure and tone mapping. It also improves the white balance, thanks to the new ML algorithms that allow the Pixel 4 camera to understand how to intervene in problematic scenarios, such as those covered with snow. The photographic sector now also offers a new night mode dedicated to astrophotography.

On the video side the new Pixels 4 do not seem to surprise. We find support for 4K movies only at 30 fps. While the front camera stops at 1080p at 30 fps. 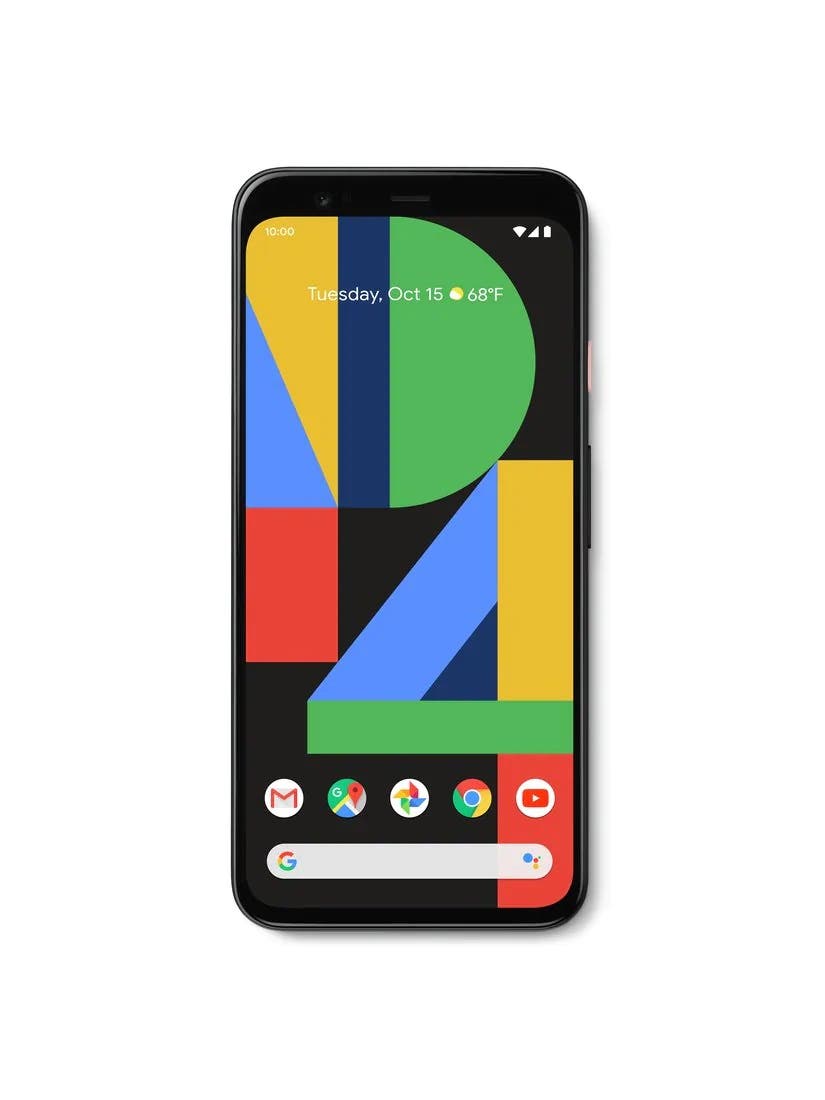 As for the display, instead, Google has equipped both phones with the so-called Smooth Display, that is the possibility to use a refresh rate equal to 90Hz. The smaller of the two is equipped with a 5.7″ OLED panel with FullHD + resolution, while the XL variant changes to 6.3″ – always OLED – and the resolution grows to reach QHD+. On both, we also find the presence of Ambient EQ technology, very similar to Apple’s True Tone, able to change the color temperature based on environmental conditions.

We find great news regarding design. The huge notch of the Pixel 3 XL is gone. So now we find a design that it stands between the traditional and the modern. The lower part and the two sides of both smartphones have reduced frames, while the upper one appears more marked. 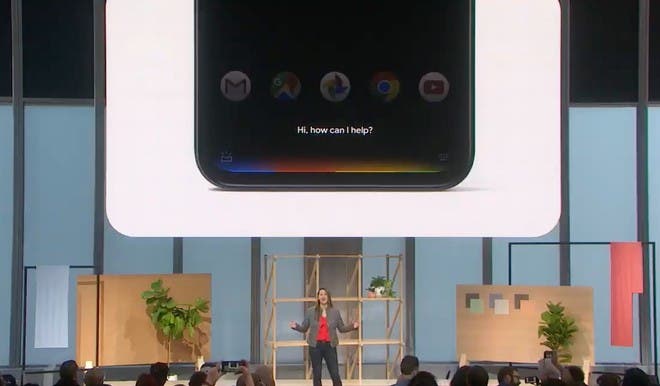 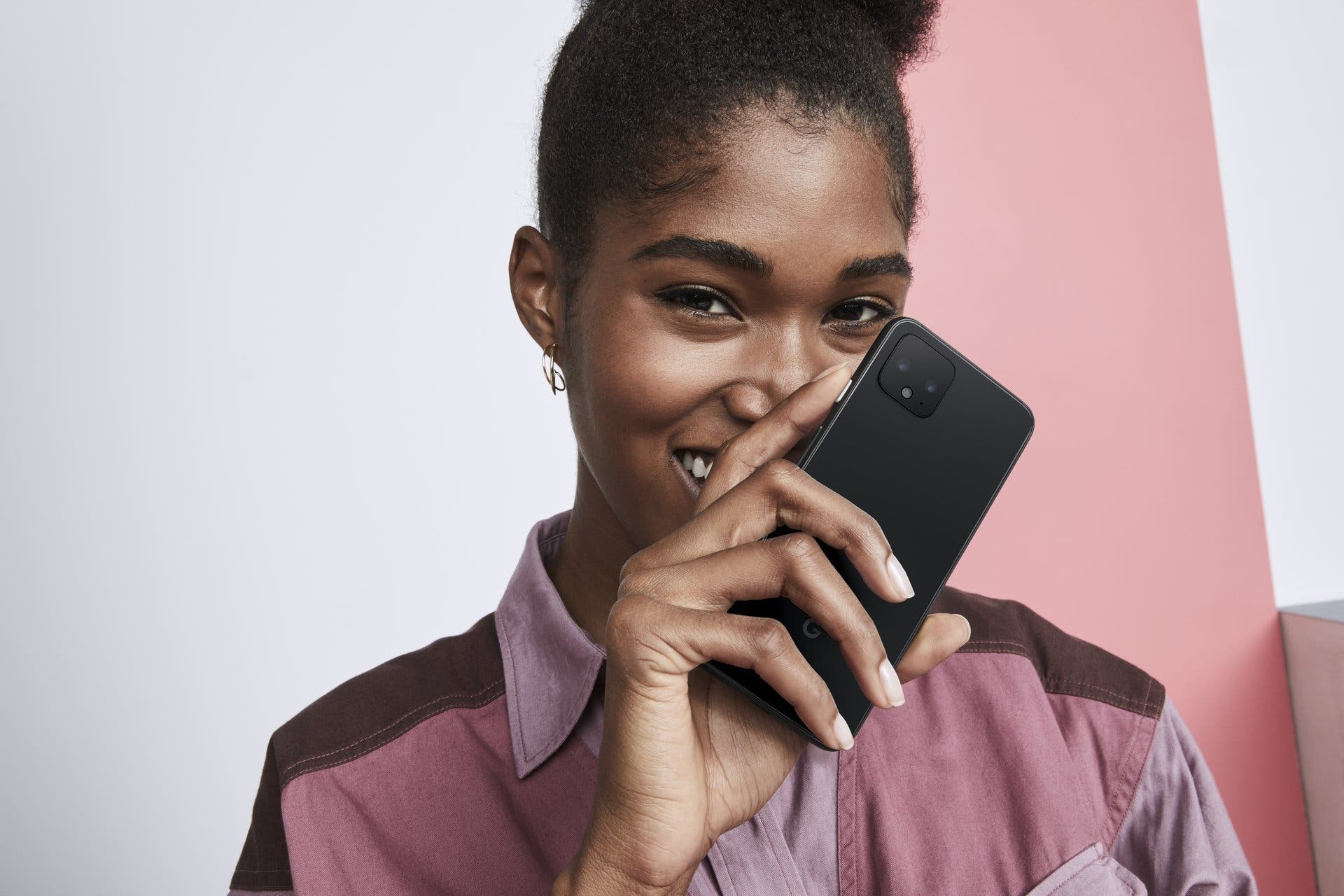 This is because Google has housed all the necessary Radar sensors for the use of Motion Sense functions and for 3D facial unlocking, the fastest on the market, according to Google. Motion Sense is a new system that allows you to control the Pixels 4 through new gestures, without touching the smartphone.

Inside the upper edge we also find the 8MP front camera. And one of the two speakers that come with the smartphones. Unfortunately the other is positioned in the lower part and is no longer frontal. As for the battery, the Pixel 4 offers a 2,800 mAh unit, while the XL variant can do better with a 3,700 mAh unit. Both support fast charging and Google includes an 18W charger in the box. 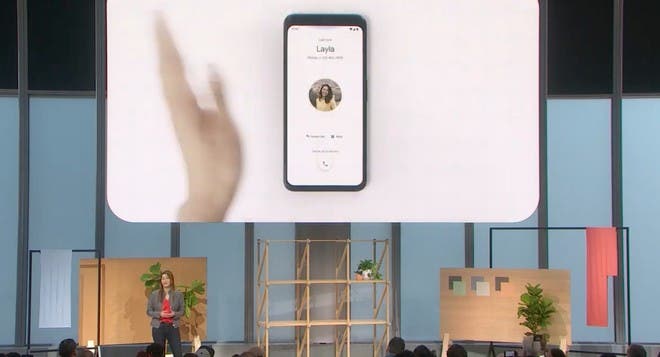 Among the other innovations we find an improvement in the Google Assitant interface. Now less and less invasive and able to perform a greater number of tasks locally. Therefore without sending sensitive data to the Mountain View servers. There is also the new Recorder application, already spotted and tested a few weeks ago. And the Active Edge pressure sensitive edges. 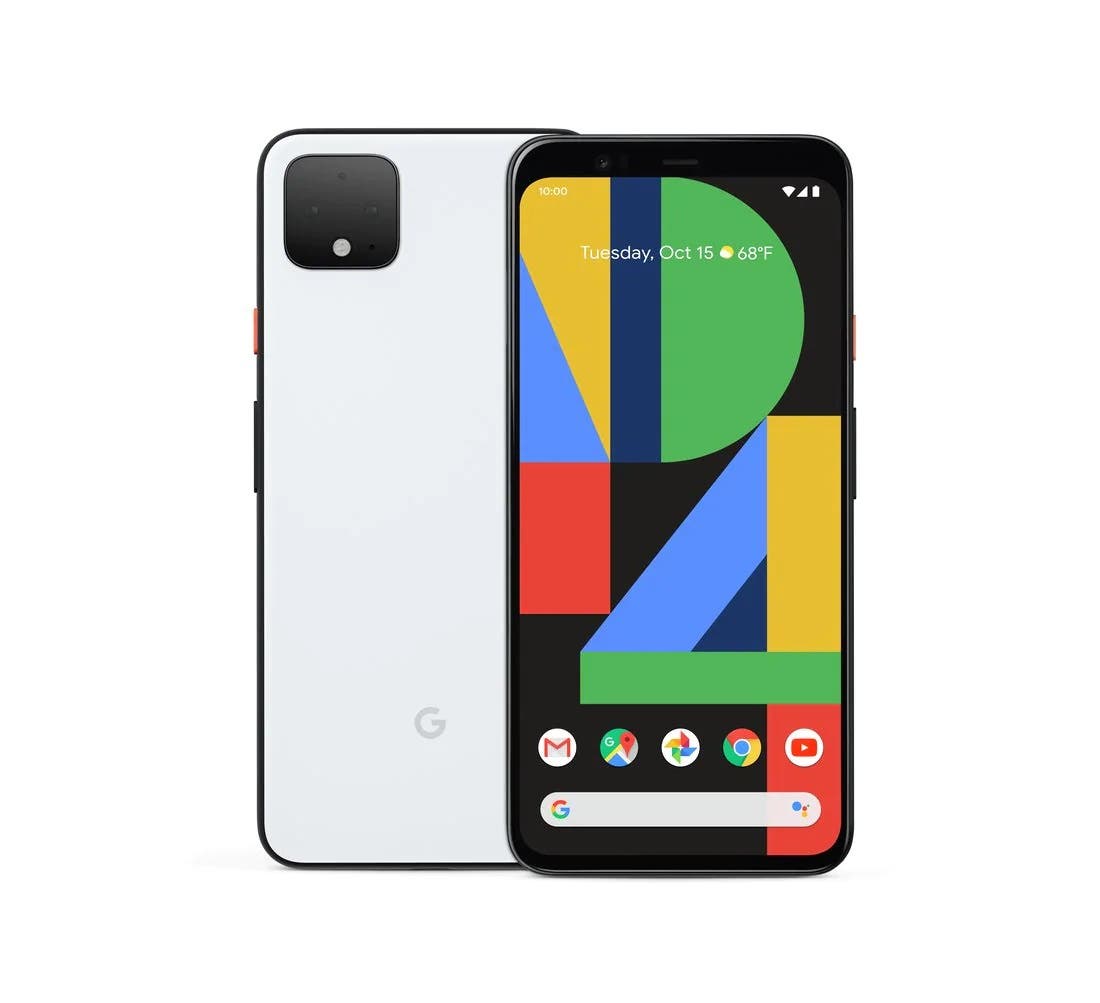 However, Google has worked to introduce much of its exclusive technology into the two smartphones. Such as the new Pixel Neural Core and the Titan M security chip. Obviously both devices come on the market with Android 10 as standard. And the promise of 3 years of continuous updates. Pixel 4 and 4 XL will be available on pre-order from today on the Google site. In the colors Just Black, Clearly White and Oh so Orange (limited edition). At the starting price of $799 and $899 respectively. Shipping starting October 24th.