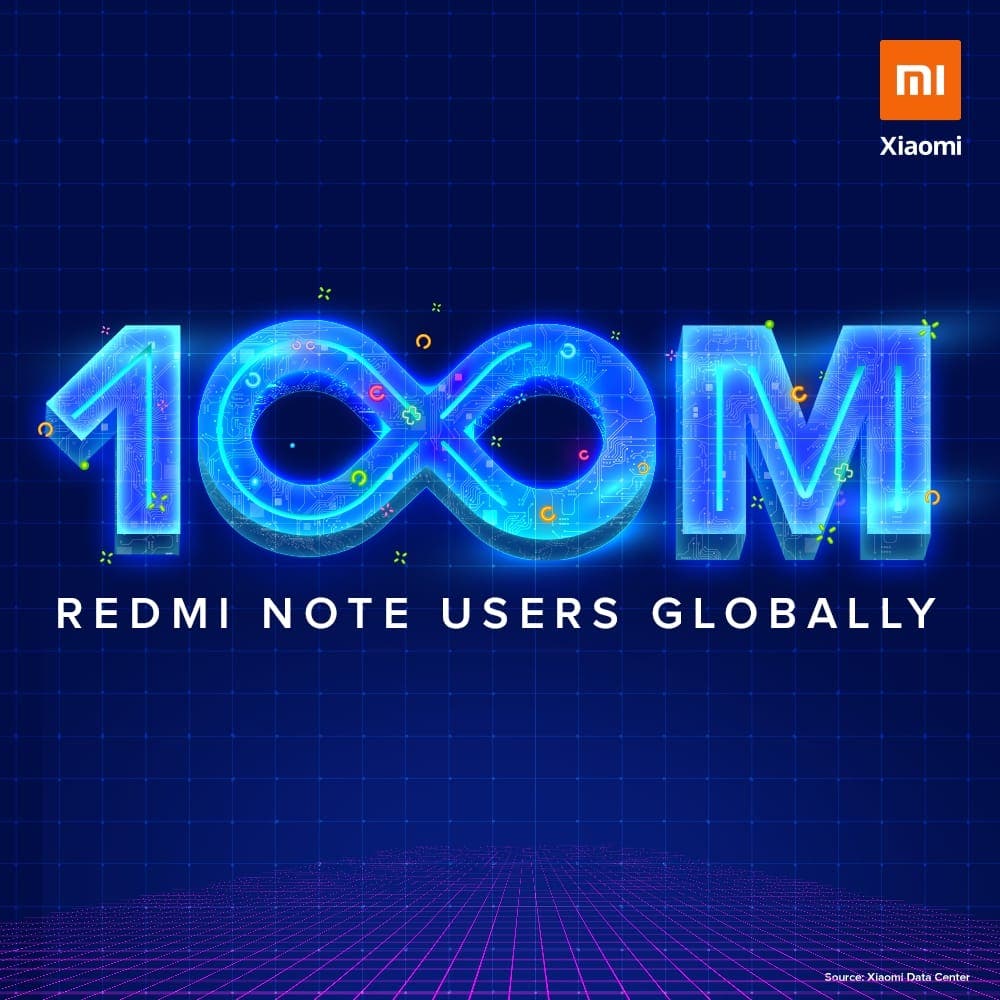 Following the independence of the Redmi brand, it released the Redmi Note 7 in January this year. One month later, the company released the Pro version. By the end of March, the Note 7 series has shipped about 4 million units. In July this year, the brand announced that the Note 7 series has shipped about 15 million units. Yesterday, it announced that this series has shipped 20 million units. This milestone achievement is an indication that fans all over the world are loving the Redmi Note series which remains one of its best selling series. It is worth noting that the surge in sales figures could not be unconnected to more stock in existing regions as well as launches in new markets. The Redmi Note 7 and the pro variant have at various times received enticing price cuts in India and China.

The Redmi Note series dates as far back as 2014 when the company released the 5.5-inch Redmi Note with massive bezels on all sides. Since that time, the Note series has evolved and what we have now is the latest bezeless Redmi Note 8 series with a waterdrop display.

Previous Moto G8 Plus specs, and images surface, to launch on October 24

Next Google Pixel 4 / 4 XL are official: features, price and availability