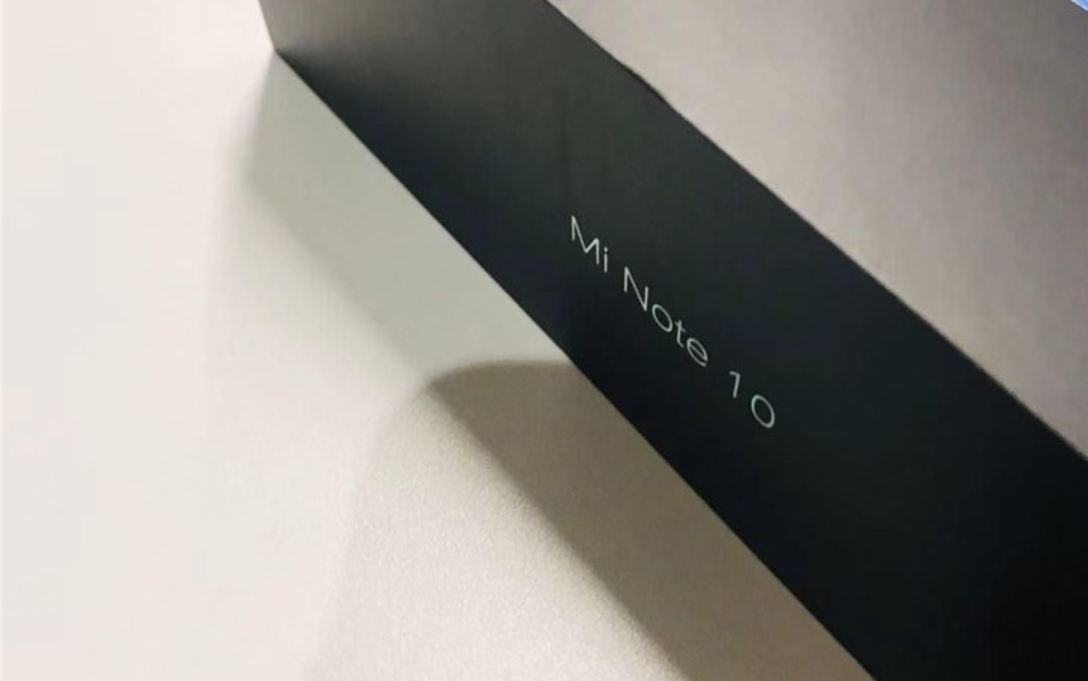 Xiaomi CEO, Lei Jun, said that the company has no plan to continue the Max and Note series this year. According to speculations, this smartphone could arrive as early as the end of October. Xiaomi will release a couple of smartphones with the 100MP camera. There are also speculations that the Mi Note 10 could use this feature.

Nevertheless, there is no official confirmation for the Mi Note 10 so far. We do not know if the company will truly re-start the Mi Note series. However, the recent image looks real and it appears that we might see a Note phone from Xiaomi after two years. What do you think about Xiaomi re-activating the Note series?