It’s no secret that Apple has been witnessing a decline in iPhone sales since 2018. This decrease is even more pronounced in China and Asia as a whole. However, the release of the new iPhones (particularly the iPhone 11) brought new life to Apple’s sales in China.

According to industry analysts Dan Ives and Timothy Arcuri, demand for iPhones in China increased by 230% during September. This period is always beneficial for Apple due to the release of the new iPhones and low price of the old.

However, this year’s growth is more than double the one in 2018. Last year, during the launch of the iPhone XS series, the brand saw a 110% increase in demand in China alone.

Analysts attribute the massive success of the iPhone 11 to its price and color diversity, similar to the iPhone XR in 2018. However, with a base price of $699, the iPhone 11 is a much more attractive option for the Asian market. 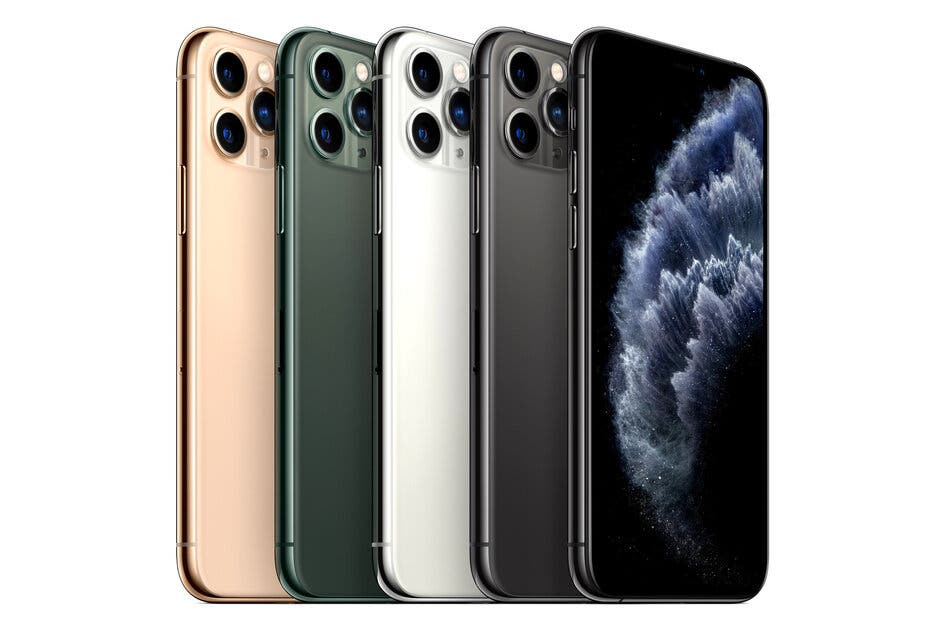 Dan Ives, one of the analysts who commented on the success of the new iPhone in China, mentioned 4 new iPhones for 2020. Three of these new devices will be the line that will replace the iPhones 11, however, the fourth device is probably the iPhone SE 2.

This prediction was also made by Ming-Chi Kuo, one of Apple’s most respected market analysts. Kuo also predicts 4 iPhones for 2020, 3 of them equipped with 5G technology chips. With more and more brands launching 5G devices, Apple can’t be left behind for long.

Next 60% of UK Users Are Concerned About Smart Speakers Security