Nearly a quarter of all households in the UK have smart speakers. And while many users are concerned about security issues, most users are satisfied with their devices.

Also Read: In The Future, Smart Speakers Could Save Your Life Literally

More than 60% prefer to use voice instead of a touch screen or keyboard. 50% even say they can’t imagine life without a smart speaker. These results are based on an online survey of 1048 smart speaker users conducted in July/August 2019. 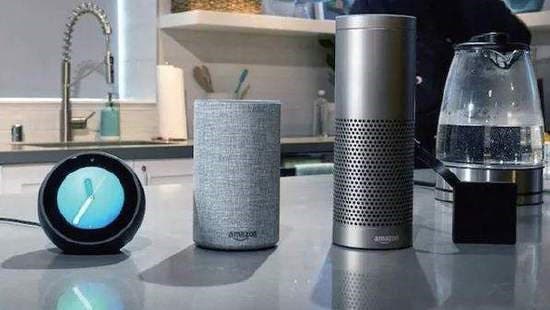 What Do The Analysts Think About The Smart Speakers?

David Watkins, director of smart sound and screen research services at Strategy Analytics, said: ‘Contrary to suggestions that people may be turning away from smart speakers because of security concerns, these results suggest that satisfaction rates are as high as they ever have been. For the moment at least, users are happy to accept the risks in return for the many benefits smart speakers bring to their everyday lives.’

David Mercer, principal analyst and report author of Strategy Analytics, added: ‘There are regular ‘scare stories’ in the general press about Big Tech in general and suspicions about new technology, but the reality is that most users pay them little attention. They may have legitimate concerns, but the benefits of voice technologies are so great that most people will overlook them.’

Previous iPhone 11 is being more popular than expected in China

Next Why don't Pixel 4 have a 5G version? Google explains