A tweet from the Honor India account revealed that the 2018 Smartphone won’t receive EMUI 10 update. The latest version of EMUI would also upgrade the smartphone to Android 10. A user asked if the Android 10 update will arrive for the Honor Play soon, the official Honor India account replied that the “…..EMUI 10.0/Android Q will not be available” for the phone due to “hardware limitations” as it requires “higher hardware specifications for optimal performance”.

Thank you for reaching out to us. We regret to inform you that EMUI 10.0 / Android Q will not be available for your device due to hardware limitations as it requires higher hardware specifications for optimal performance. We appreciate your understanding and patience.

We all know that this is the worst of excuses. After all, the Kirin 970 delivers a solid performance even on 2019 standards.  The Twitter user also replied that this doesn’t make sense at all. The Honor 8X ships with a much less powerful Kirin 710 and will receive EMUI 10 update. Also, we have the Huawei P20 that ships with the same Kirin 970 and will also receive the Android 10 update. We also have examples of older devices like the Honor 10, V10 and View 10, all of them will receive the latest Huawei update. 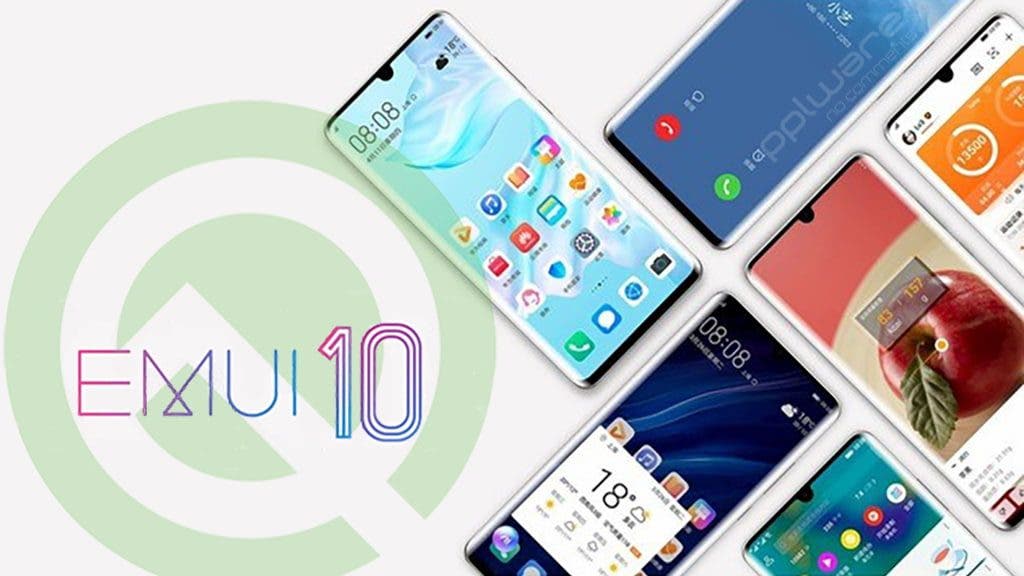 Several Honor Play owners replied to the Tweet in disappointment. According to them, they won’t purchase Honor smartphones anymore, due to this terrible support. The Honor Play came in July 2018 with Android 8.1 Oreo, and later it received Android Pie. It will die with it unless that Huawei has a change in heart.