Realme is gearing up to become Xiaomi’s major rival in the Indian market. After splitting the customer’s preference in the midrange and premium mid-range segment with excellent and cheap smartphones. The company is now aiming at another are where Xiaomi smartphones shine – The custom Android community. Over the years, we’ve seen a rise of Redmi smartphones due to the strong development they receive in communities like XDA-Developers. There, developers are constantly providing custom builds of Android. Now, Realme is going full force to build a strong bond with developers.

The Oppo’s subsidiary has just disclosed the full Kernel Sources for the Realme 5, Realme 5 Pro and Realme XT. All of them are recent releases and are in the market fighting for the customer’s preference. Now, potential buyers will have another reason to purchase the smartphone. ColorOS may not be everyone’s cup of tea, but now, thanks to the source codes, developers can dig in and develop Custom ROMs for these smartphones. Moreover, they can bring Android 10 vanilla for these smartphones in a short period of time. This is amazing, considering that Android 10 will reach these devices only in 2020. 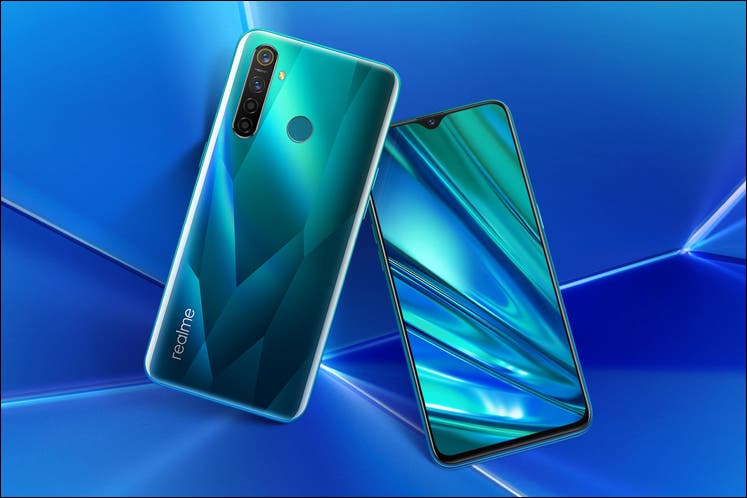 In addition, the Kernel Sources will allow developers to build custom recoveries and even bring a specific version of Gcam (Google Camera). The Realme XT has a 64MP camera, you can imagine the possibilities of having this powerful sensor joined by Google’s powerful software solution for Camera?

It’s really nice to see Realme building an open nature with the custom ROM community. There are many rumors about the launch of a RealmeOS software to replace ColorOS in future Realme smartphones. Since ColorOS is a fancy software with some characteristics aimed at the Chinese audience, we believe that RealmeOS will be a friendly solution for Western users.

Previous Heart-Breaking News: The Honor Play will not receive Android 10-based EMUI 10