Chinese phone maker Meizu just released a new teaser that then confirmed the presence of a Snapdragon 855 chip on their upcoming flagship – the Meizu 16T. Let’s learn more about it! 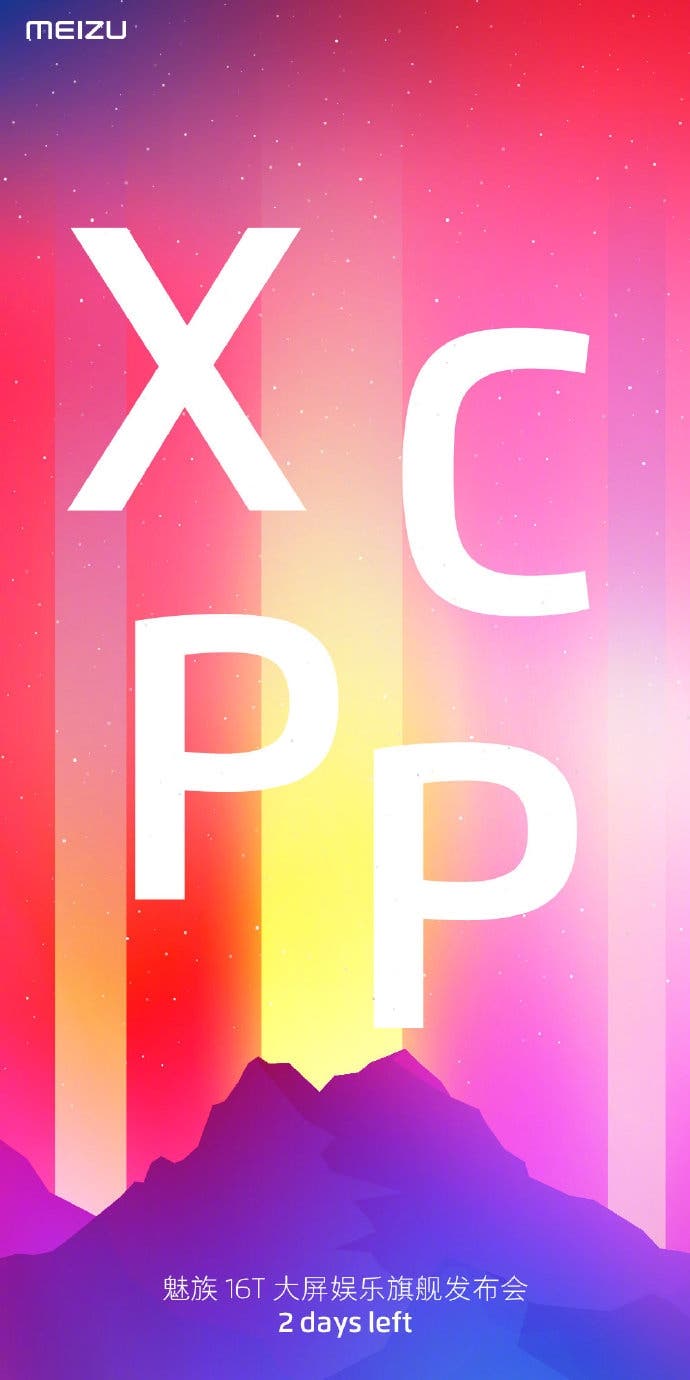 As we can see in the teaser above posted on Weibo, we have the letters “X”, “C”, “P” and “P”. In the asian country these letters can be translated to “Core Tide”. So, some Meizu fans quickly realized the smartphone could pack a Snapdragon 855. Well, apparently, they were right. 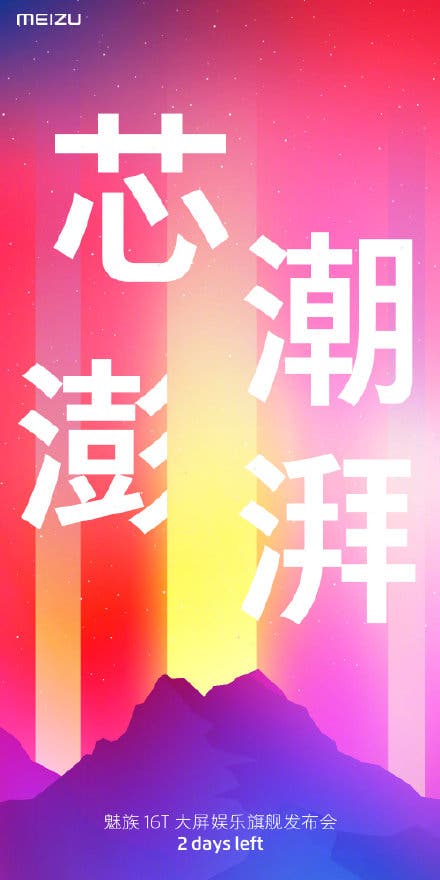 Meizu did indeed post another teaser with the Chinese words, which confirmed what many users suggested.

As if that weren’t enough, the phone maker then shared an image depicting a Snapdragon 855 CPU poster and adding the hashtag “#Meizu16T”. Finally putting an end to all the leaks and rumors we’ve seen in the past weeks. 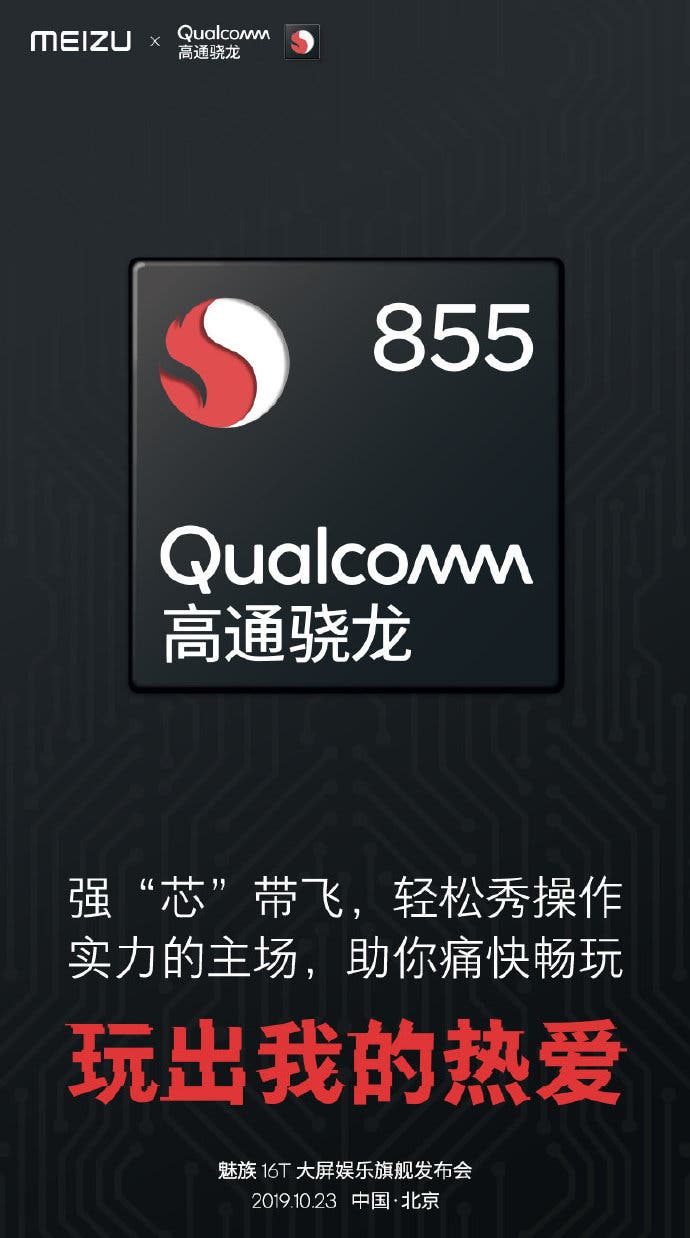 This means the Meizu 16T won’t be packing the latest and greatest Qualcomm Snapdragon 855 Plus. Instead, we’ll find the slightly less powerful Snapdragon 855. So, we’re going to see a little drop in performance but on the flip side the smartphone could be much more affordable.

Other specs on the Meizu 16T might include a large 6.5-inch AMOLED display, up to 8GB of RAM, a 4000mAh capacity battery, triple rear camera setup and a single front sensor for selfies. The smartphone is expected to launch on October 23rd.

Previous Get your 5$ Coupon for Xiaomi Mi band 4 from DHgate.com